Motonewstoday.com
Home Motorcycle 10 companies that don’t have electric cars yet! 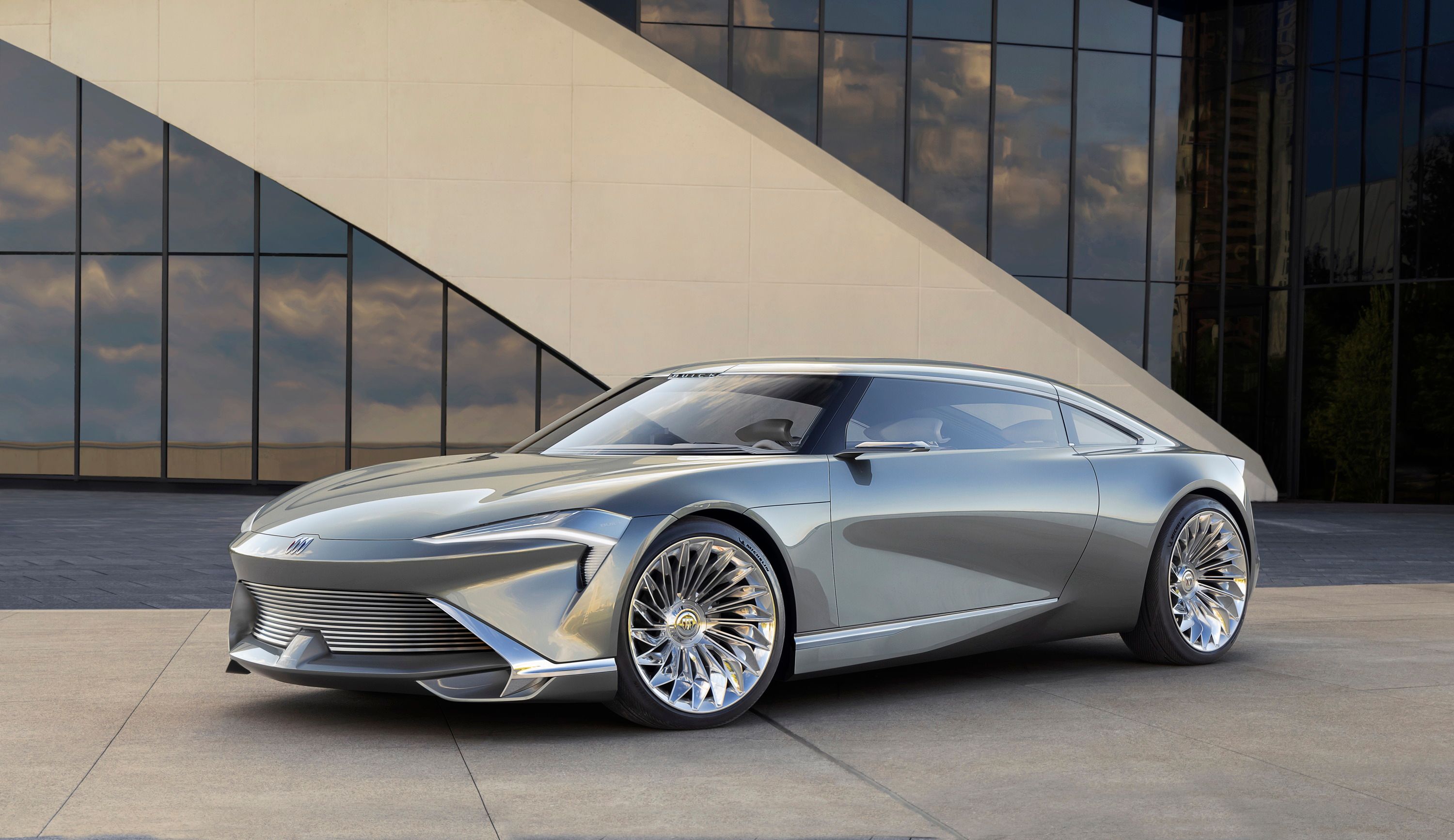 The future is fast approaching with electric cars popping up left and right. With new electric car models coming out every year, we now take a look at some of the companies that are lagging behind and have yet to release their own electric car by 2022. But don’t worry, car enthusiasts! Many of these brands are developing electric vehicles, and some will be launched as early as 2023! From trucks to sports cars, the future is definitely electric. To be clear, this list includes companies that haven’t announced anything electric, and even those that haven’t released a “production version” of their electric concepts yet.

A shot of the Ram 2500 Heavy Duty Rebel majestically smashing through stumps, rocks and other off-road obstacles.

Ram is definitely lagging behind when it comes to producing an electric truck for consumers in the US. There is one in the works – 2024 Ram 1500 EV – but it shouldn’t launch before 2024. Ram’s electric pickups will ride on the new STLA Frame, which is entirely dedicated to the future electric vehicle’s design. It will also be outsourced to other companies under the Stellantis umbrella.

One could think Suzuki will have electric compact models like the Jimny or the Ignis, but for now Suzuki is far behind other companies when it comes to making electric cars. Suzuki plans to launch an EV in the Indian market in 2025 – but this is quite a distant future and in a certain market. It may be quite some time before we see it in the States.

On the subject: Why you shouldn’t buy an electric pickup truck just yet

A shot of the Lincoln Star Concept showing its versatility

With smooth rides like the Lincoln MKC, you’d think Lincoln would have an EV by now. The folks at Lincoln are planning to release an all-electric car they’re calling the Lincoln Star. but it won’t be released until 2025. Matthew McConaughey will just have to wait until then! In addition to the Star, Lincoln also wants to build three more new electric cars. This means that more than half of the global volume will be zero-emission cars, and a fourth by the end of 2026.

Like the companies mentioned above, Land Rover has an electric car comingbut not before 2024. That’s when consumers will be able to get their hands on it 2024 Land Rover Range Rover EV. The new model will have many new features, including a new all-electric powertrain and an all-new chassis. It will also be based on a long wheelbase model. This means that we will get three rows of seats – the same as in Range Rover with a gas engine it will soon be a thing of the past.

On the subject: Everything you need to know about the Rolls-Royce Spectre

Alfa Romeo is an Italian luxury car company which has created some pretty incredible cars over the years, but none of them have been electric until now. All of that will change over the next few years. in fact, Alfa Romeo plans to go all-electric – so we can expect beautiful electric cars from them in the near future. That said, Alfa has been pretty tight-lipped about what EV is in the works, so we’ll have to listen down the road for more details.

Dodge, now owned by Stellantis, presented its electric car of the future. Expected to appear around 2024, The Charger Daytona SRT will be an all-electric version of the muscle car we all know and love. Dodge is also teaming up with Samsung to build a $2.5 billion electric vehicle battery plant in Kokomo, Indiana. It seems that Stellantis clearly understands the importance of future EVs and is taking the time to come up with a well-rounded, well-rounded product.

On the subject: Dodge Charger Daytona EV: Case in point for the Viper’s return

The 2022 Chrysler Airflow Concept is driving down the road.

We have another company under the Stellantis umbrella, so we know they have plans for electric cars. Chryslers latest model – Chrysler Airflow is an EV with a distinctive design. Unfortunately for buyers, it will not be released until 2025. Fun fact, this name was also used for an older Chrysler model from the 1930s. It was a cool car then, and it will definitely be cool in the future.

Jeep says it will launch 4 all-electric SUVs by 2025 including the Wagoneer and Wrangler electric cars. This is great news for Jeep fans, who will be happy to hear that they will no longer emit emissions while driving on and off the road. The company plans to achieve 50 percent electric vehicle sales in the US and 100 percent in Europe by 2030, a pretty impressive statement that shows that electric cars are indeed the future.

On the subject: Everything wrong with the Cadillac CELESTIQ

Buick demonstrated his The Wildcat EV concept next to Buick The Electra-X concept in June 2022. Together, the two concepts demonstrate Buick’s commitment to jumping on the electric vehicle bandwagon before it’s too late. Like the Chrysler Airflow, the Wildcat EV takes its name from a series of Buick concept cars from the 1950s. With a name like Wildcat, consumers are sure to be in for a magical ride!

Infinity hasn’t put the EV into production yet, but that doesn’t mean they aren’t working on bringing it to the public soon. Its latest concept, the QX Inspiration, already looks like a very cool all-electric vehicle. They claim it’s “steeped in Japanese DNA” and has some very interesting features that we hope to see in production, such as doors that open in a completely new way compared to previous models.

The first EV from Buick will appear in 2024, ICE cars will disappear by...

Will the 33-year-old Cadillac start?