Motonewstoday.com
Home Auto News A new Audi E-Tron prototype is presented, an announcement of the future... 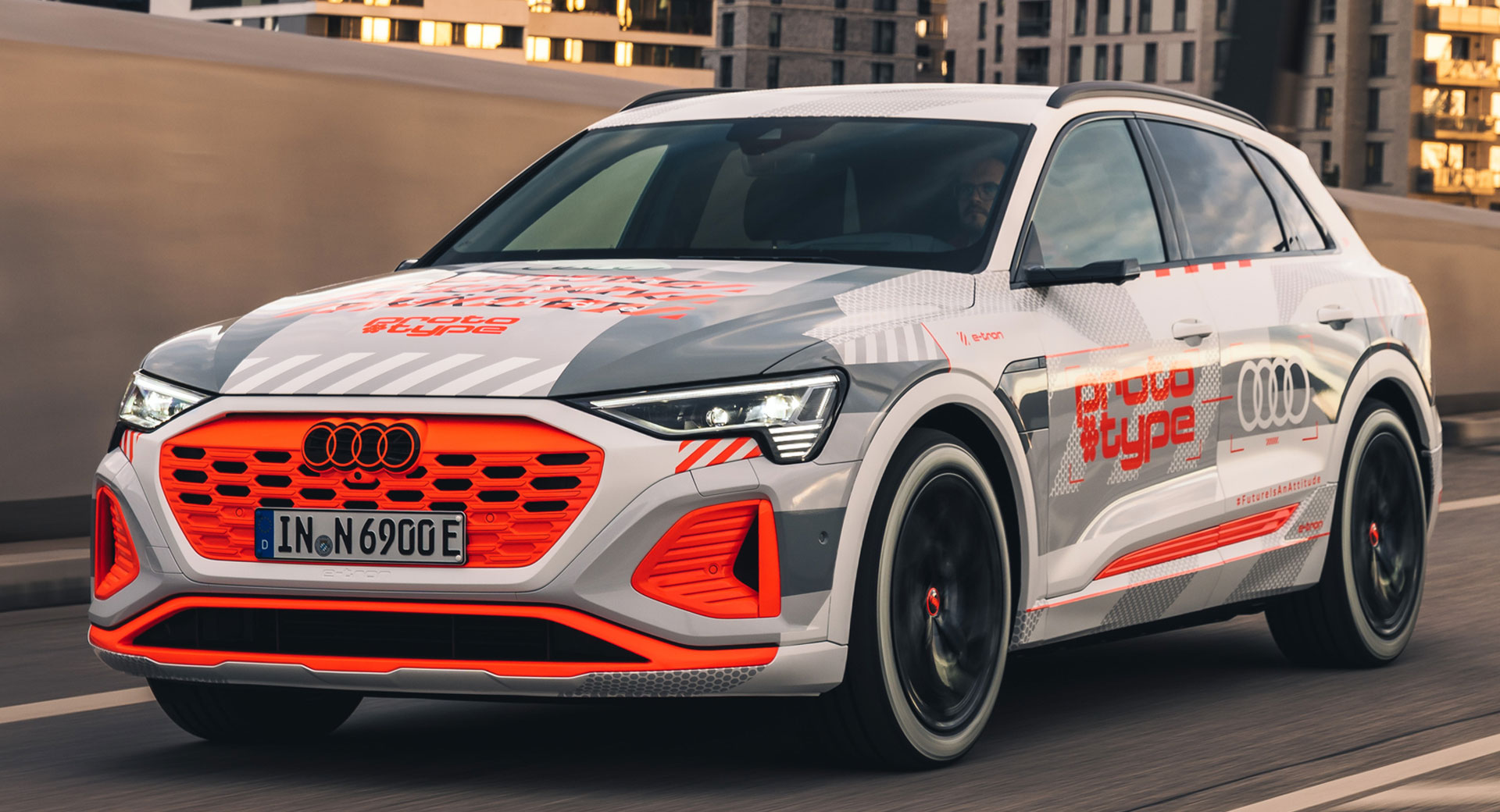 Audi’s updated e-tron is nearing production as the company unveiled a a new prototype at E-Cannonball in Hamburg.

Further down is the new front bumper, which combines elements of the standard model and the sportier S variant. The most noticeable change is the more prominent air curtains with sporty cladding.

Read also: The updated Audi E-Tron was spotted testing in the Alps with a striking new grille

Modest styling changes continue as well, as we see a new rear bumper and diffuser. The model also received an integrated e-tron badge and updated taillights.

Audi hasn’t said much about the prototype, “because it’s still keeping some of its secrets to itself.” However, previous reports suggested a crossover may be renamed the Q8 e-tron make its position in the Audi line more clear.

Reports also suggest that the crossover could be equipped with more efficient engines, an improved energy recovery system and an upgraded battery. This could increase the range of the crossover to around 373 miles (600 km) in the WLTP cycle, which would be a significant increase over the current range of 273 miles (440 km).

sanghi: “Used car business could double in more than 5 years”