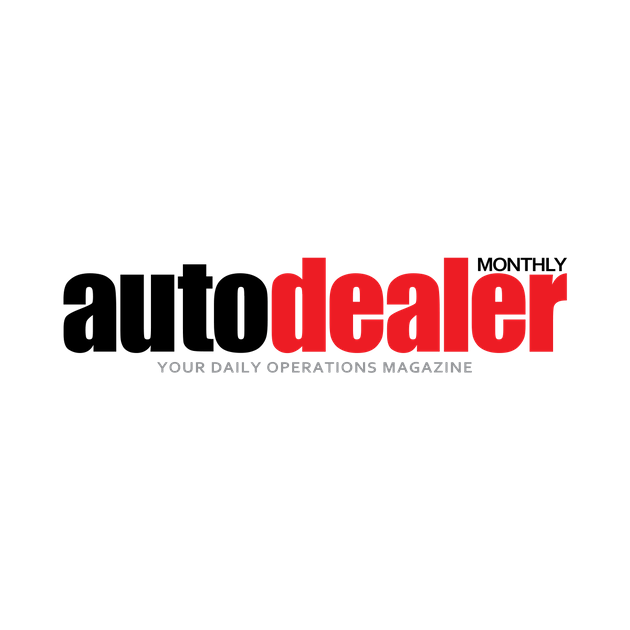 The lawsuit also names Auto Auction Services Corp., a joint venture between the four companies and the provider of the AutoIMS platform. The National Automobile Auctioneers Association (NAAA) is also a defendant in the lawsuit. ACV Auctions alleges that the trade association has inconsistently enforced its physical auction requirements to “exclude membership from certain digital-only platforms, such as ACV, that pose a competitive threat to NAAA’s control members.”

The lawsuit alleges that ACV’s competitors denied the company access to the AutoIMS platform in two ways:
1. The NAAA Board of Directors, consisting of representatives from Manheim, ADESA, ServNet and Independent Auction Group, rejected ACV’s application for membership in late 2018 due to the lack of physical auctions, which prevented the company from obtaining an AutoIMS license.

2. ACV alleges that the companies also rejected a direct request for an AutoIMS license through the joint venture Auto Auction Services Corp.

NAAA reportedly denied membership because ACV is a digital-only company. However, the lawsuit indicates that physical auction companies are also branching out into digital auction tools.

The lawsuit alleges that commercial shippers using AutoIMS will not work with ACV because the company does not have access to the platform. ACV’s lawsuit alleges that the company approached Hyundai Capital, the financial services arm of automaker Hyundai, about using its digital marketplace, but Hyundai Capital declined because ACV did not have access to AutoIMS. In another example, ACV says Santander Consumer USA terminated its contract with them in less than a year because the finance company could not operate outside of AutoIMS, the complaint said.

ACV sought an injunction that includes a court order requiring the NAAA to grant ACV membership and an order by Auto Auction Services Corp. about issuing an AutoIMS license.

Lotus presents the all-electric hyper SUV Eletre at a price of about 95 thousand...

F1 teams are fighting to use the mandatory FP1 rookie sessions