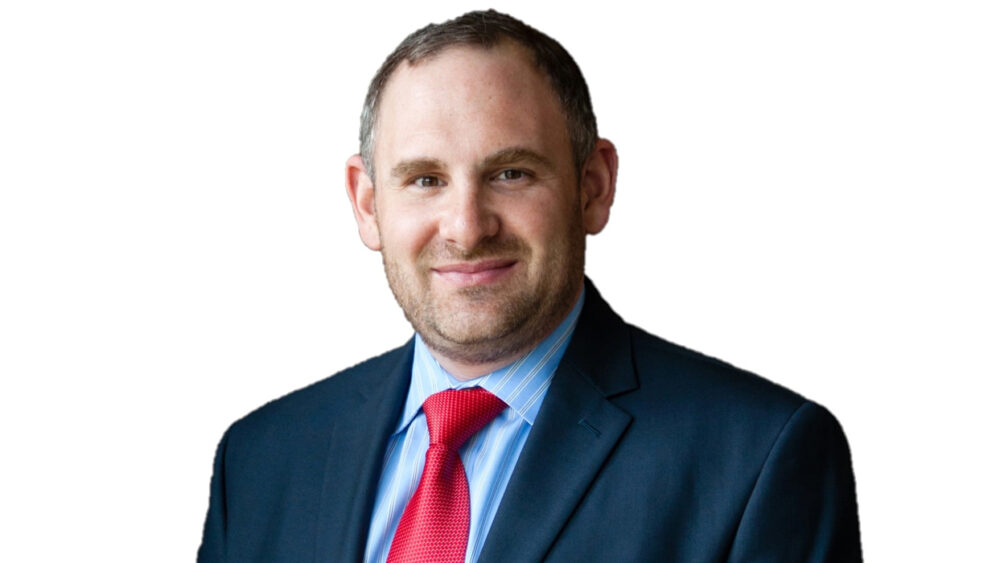 “Jerome has been a key member of our leadership team and we are fortunate to have someone of his caliber step up to serve as CFO,” said Doug Del Grosso, president and CEO of Adient. “Additionally, Jim’s long tenure and deep knowledge of our business make him ideally suited to lead our Americas region. As a result of our market leadership, depth of leadership and talented employees, I believe Adient is strongly positioned to continue to deliver value to all of our stakeholders.”

“On behalf of the entire team, I would like to thank Jeff for his commitment and great contributions to Adient,” Del Grosso continued. “Since joining the company in 2016, Jeff has been an important member of our management team and has been a key contributor to Adient’s success. We wish him success in his future activities.”

“It has been an honor to work with such a dedicated and talented team,” Staffail said. “I look forward to a smooth transition and am confident that Adient is well positioned for the future.”

Since October 2000, Conklin has served Adient in various roles of increasing responsibility, most recently serving as Adient’s Vice President of North American Operations.

How will the recession affect fleet sales? – Purchase of a car fleet

Charlie Hunnam plays with the idea of ​​life after death as he returns to...

Submit a nomination for Someone Saved by a Helmet.