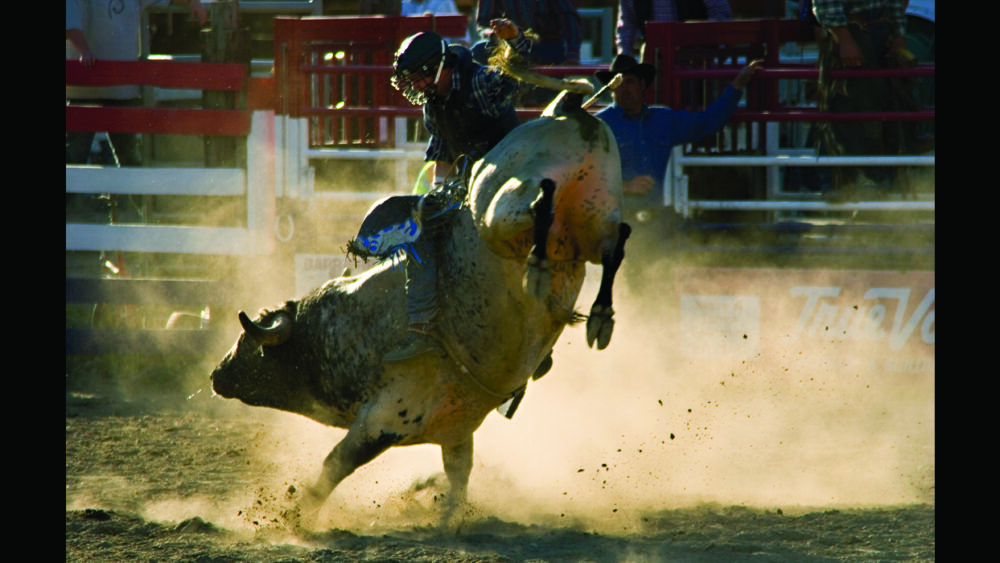 Autolite has announced a new sponsorship of the Challenger Professional Bull Riders (PBR) series for 2022.

The Autolite brand has been an active sponsor of motorsport for decades and says it is pleased to team up with PBR to support the new Challenger series.

“PBR is an interesting organization, and Autolite is excited to support this new series,” said Carl Weber, Senior Marketing Director, First Brands Group. “The Challenger series promises to be rich and competitive with big events across the country. We are honored to be on board as sponsors for 2022. ”

Learn more about the PBR Challenger series at pbr.com.

Terra Worldwide hits $1 billion in revenue amid talk of sale

“You have to play by (obscene) rules”

Some Google Chrome ad blockers may stop working next year