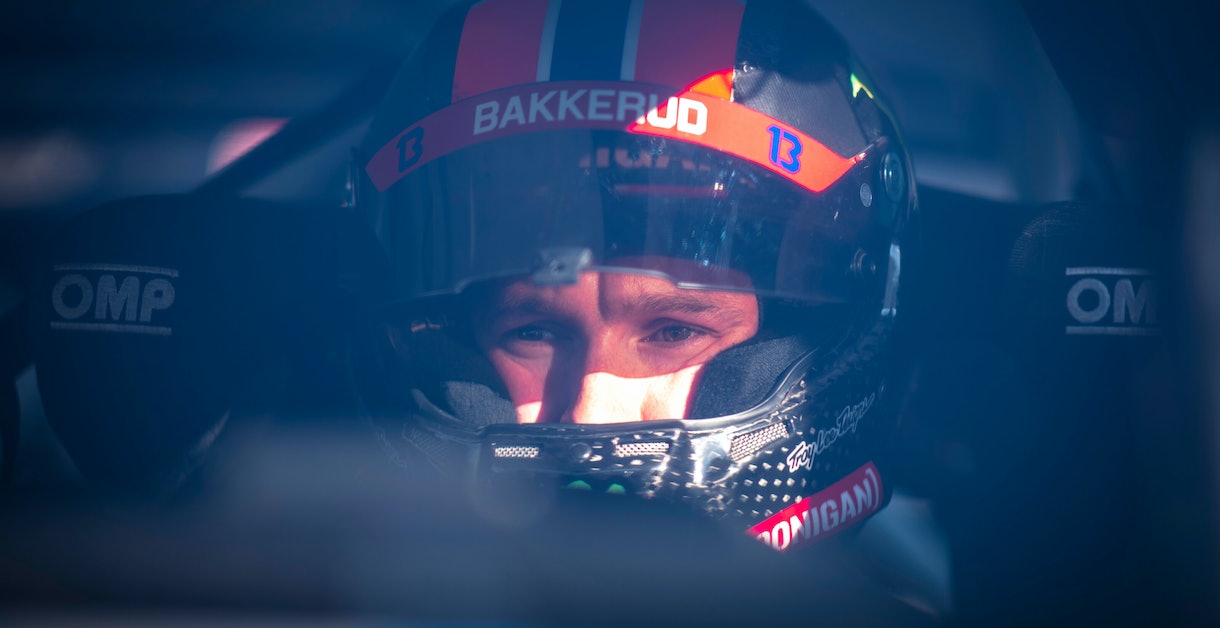 Monster Energy RX Cartel has reaffirmed its continued involvement in Nitro Rallycross, teaming up with Dreyer & Reinbold Racing and JC Raceteknik to lead Andreas Bakerud and Robin Larson in Category E in the all-electric Group E.

Previously, Bakerud raced for the RX cartel in World Rallycross, nearly winning the title in 2019 behind the wheel of an Audi S1 ​​before the ill-fated transition to Renault in 2020 gave him his first season of his career without a podium.

Last year, he resolutely returned to form, combining the European Rallycross championship campaign with periodic appearances for Subaru in the Nitro RX, finishing third in the historic 1-2-3 finish for the Southern California brand.

Larson, a two-time European champion (winning the second of those titles with JC Raceteknik in 2019), first competed in the RX Cartel in the Nitro RX last season, claiming the best fifth-season result in North Florida as the team driving Audi. struggling to get the S1 to adapt to demanding tracks throughout the season.