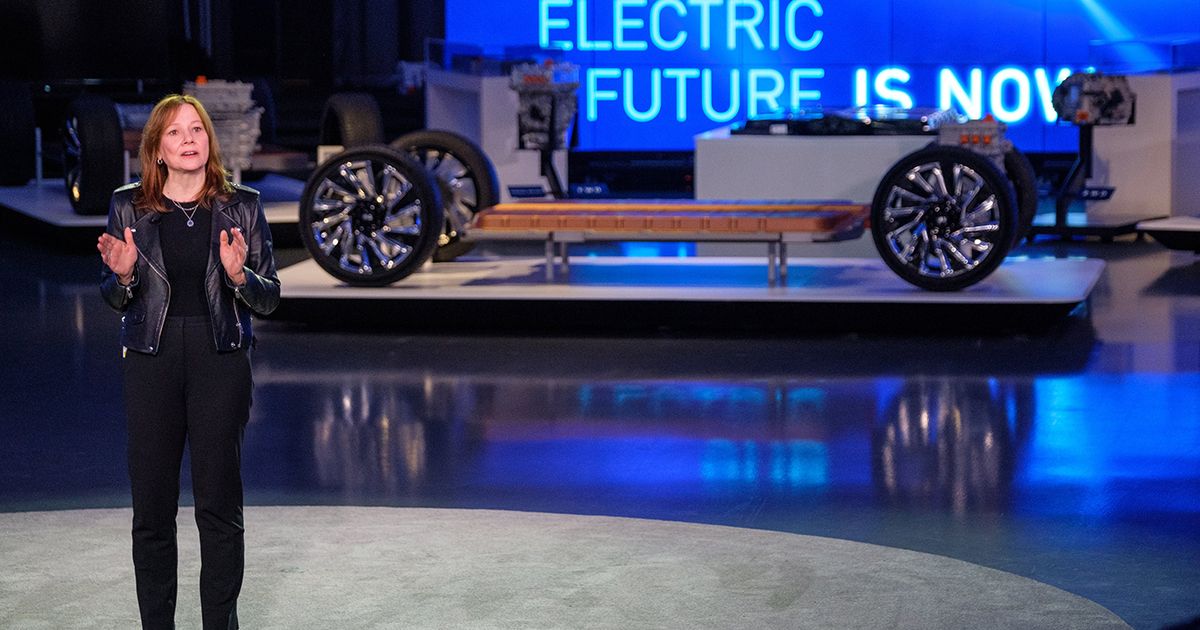 The administration said in a statement that “there was a broad consensus that charging stations and vehicles should be compatible and provide a seamless user experience, no matter what car you drive and where you charge your EV.”

Musk has often been in conflict with the White House, often sending harsh tweets to President Joe Biden. In February, Biden publicly acknowledged Tesla’s role in the production of electric vehicles in the United States after Musk repeatedly complained that he was being ignored.

Last year, Congress approved $ 7.5 billion in government funding for EV charging stations, but legislation stalled on new tax breaks for the acquisition and production of EVs.

Last week, automakers backed new tougher rules on EPA emissions in a lawsuit handed down by some states and ethanol-producing groups.

The Alliance for Automotive Innovation, which represents almost all major automakers, said the EPA rule “will challenge the industry” but wants to ensure “compliance with critical regulations supporting electric vehicle technology”.

Corn growers, a subsidiary of Valero Energy and other ethanol producers said the new EPA regulations, which revise the emission requirements by 2026, “actually provide for the production and sale of electric vehicles, not cars with internal combustion engines.”

Ogier steps up bid for victory, Rovanpera drops out

Honda will reduce production in this country by 40%. Know why