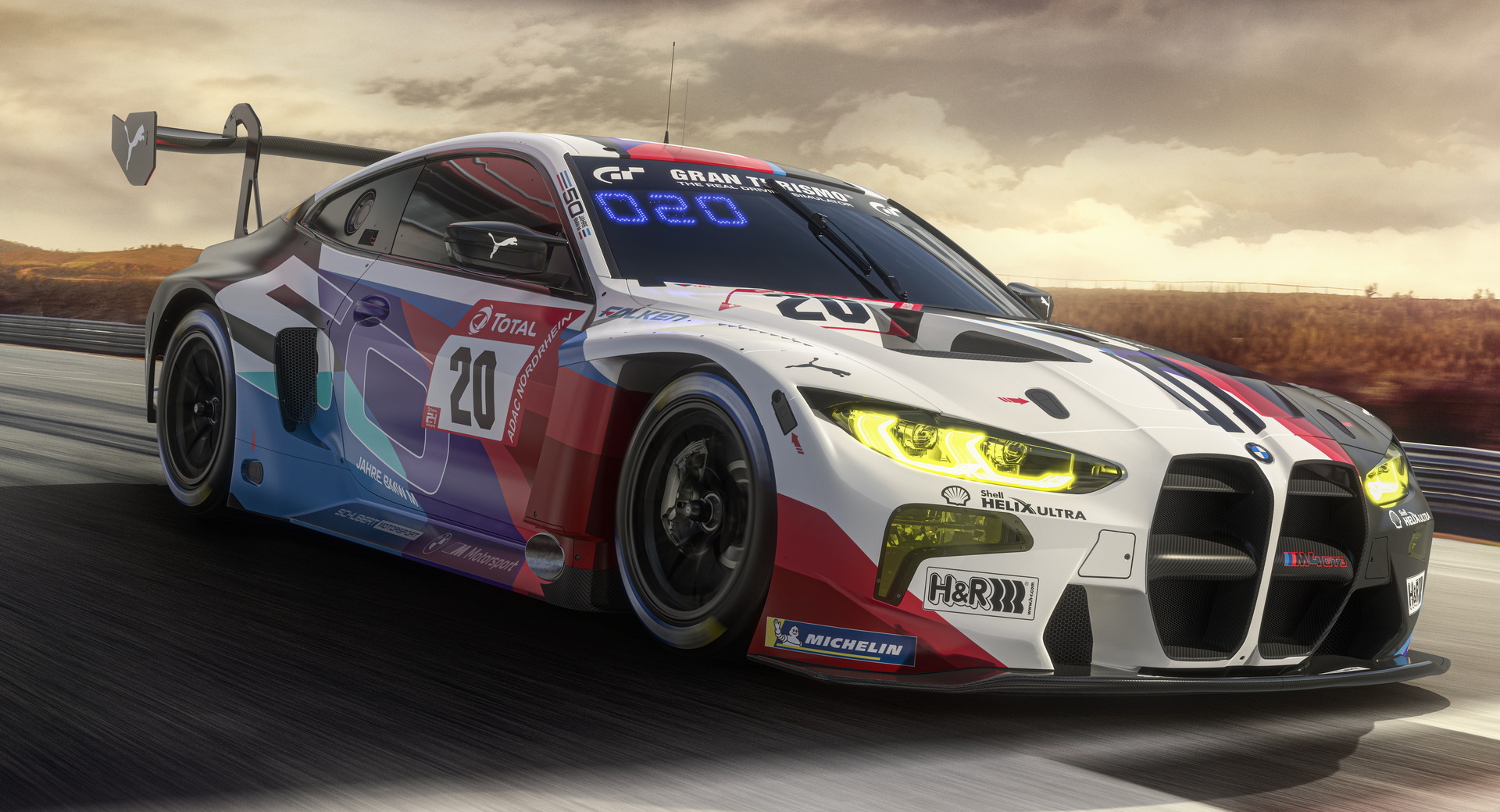 Since its founding in 1972. BMWDivision M has released several great cars and has been a huge success for the brand. To pay tribute to this legacy, he will celebrate half a century with a special livery for his M4 GT3 at the 24-hour Nurburgring.

The car will be presented in the classic colors M – blue, red and purple, which were included in the dynamic and modern design. The M logo and the number 50 have also been included in the design and will glow in the dark on the 24-hour racethanks to a special foil treatment.

Founded in 1972 to meet the growing demand for motorsport vehicles and vehicles, BMW Motorsport GmbH was first led by Jochen Nerpash. A former working Porsche driver and Ford racing manager in Cologne, he quickly attracted some of the best motorsport talents, including Chris Amon, Tuan Hesemans, Hans-Joachim Stuck, Dieter Quester and more.

Read also: Goodwood will celebrate the 50th anniversary of the BMW M and will host the global presentation of the M3 Touring

Thanks 3.0 CSL, BMW Motorsport became an instant success, winning in 1973, its first racing season. The coupes were brought to victory in their first race at the Nurburgring, the Grand Prix Touring Car, and later took the top step in the same class at the 24 Hours of Le Mans.

Since then, the division has expanded to an increasing range of motorsport categories and road machinesbut the desire to race remains.

“The Nurburgring and the 24-hour race there are inextricably linked to the 50-year history of the BMW M,” said Francisco van Mill, CEO of BMW M GmbH. “The fact that Schubert Motorsport BMW M4 GT3 the beginning of this race with a special livery in our jubilee year underscores this close connection. The design, which incorporates our traditional BMW M colors in a very modern form, looks fantastic. We look forward to seeing the BMW M4 GT3 in this livery on the Nordschleife ”.

The car will be run by Schubert Motorsport, which was founded in 1999 and has been successful in several racing series. It will be driven by BMW M Motorsport Works drivers Jesse Crohn, Jens Klingman and Alexander Sims, as well as Niklas Kruten.

The 24-hour endurance race at the Nürburgring starts on 28 May and will run until 29 May. 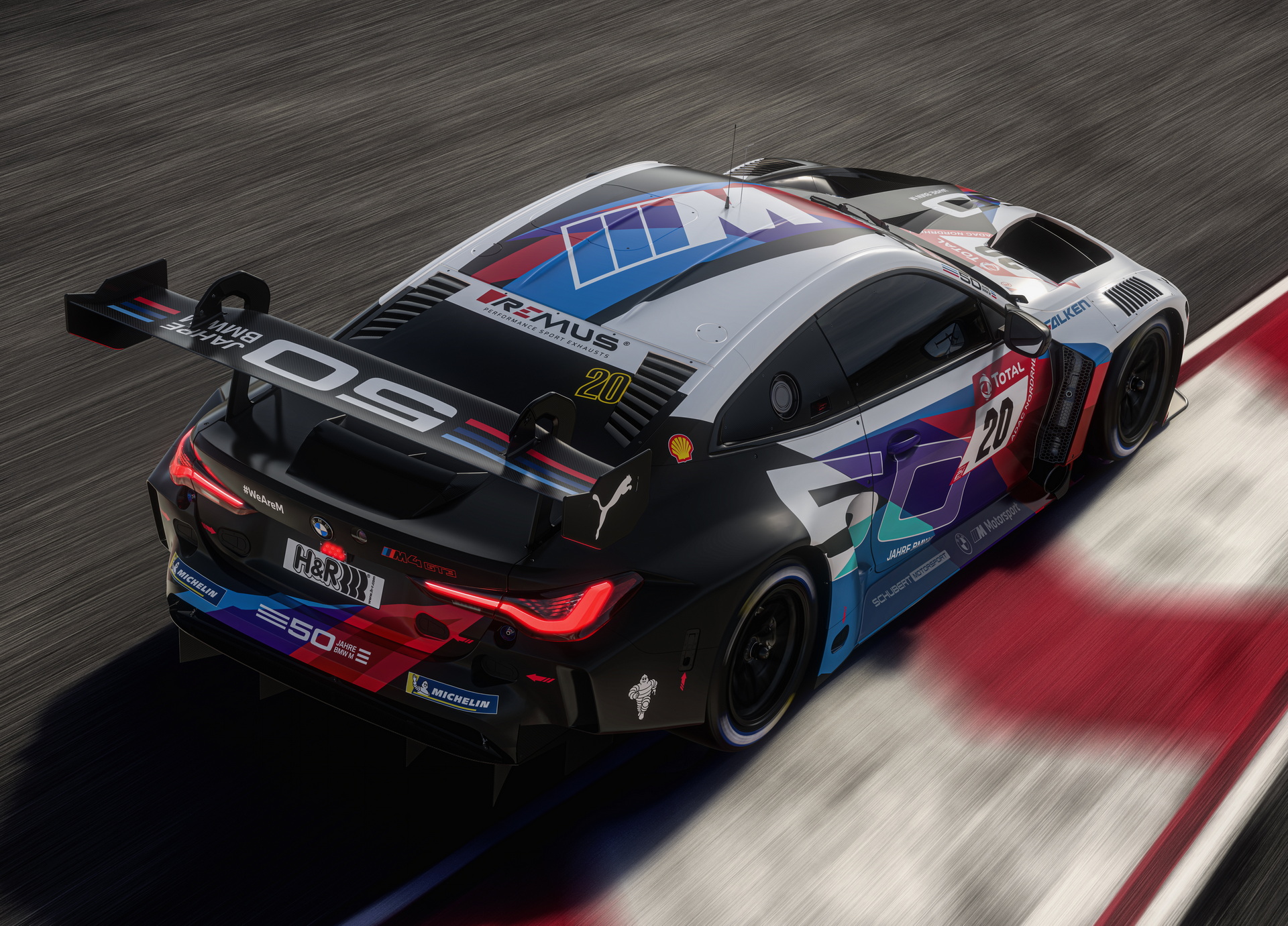 Failure is not a winning last mile strategy