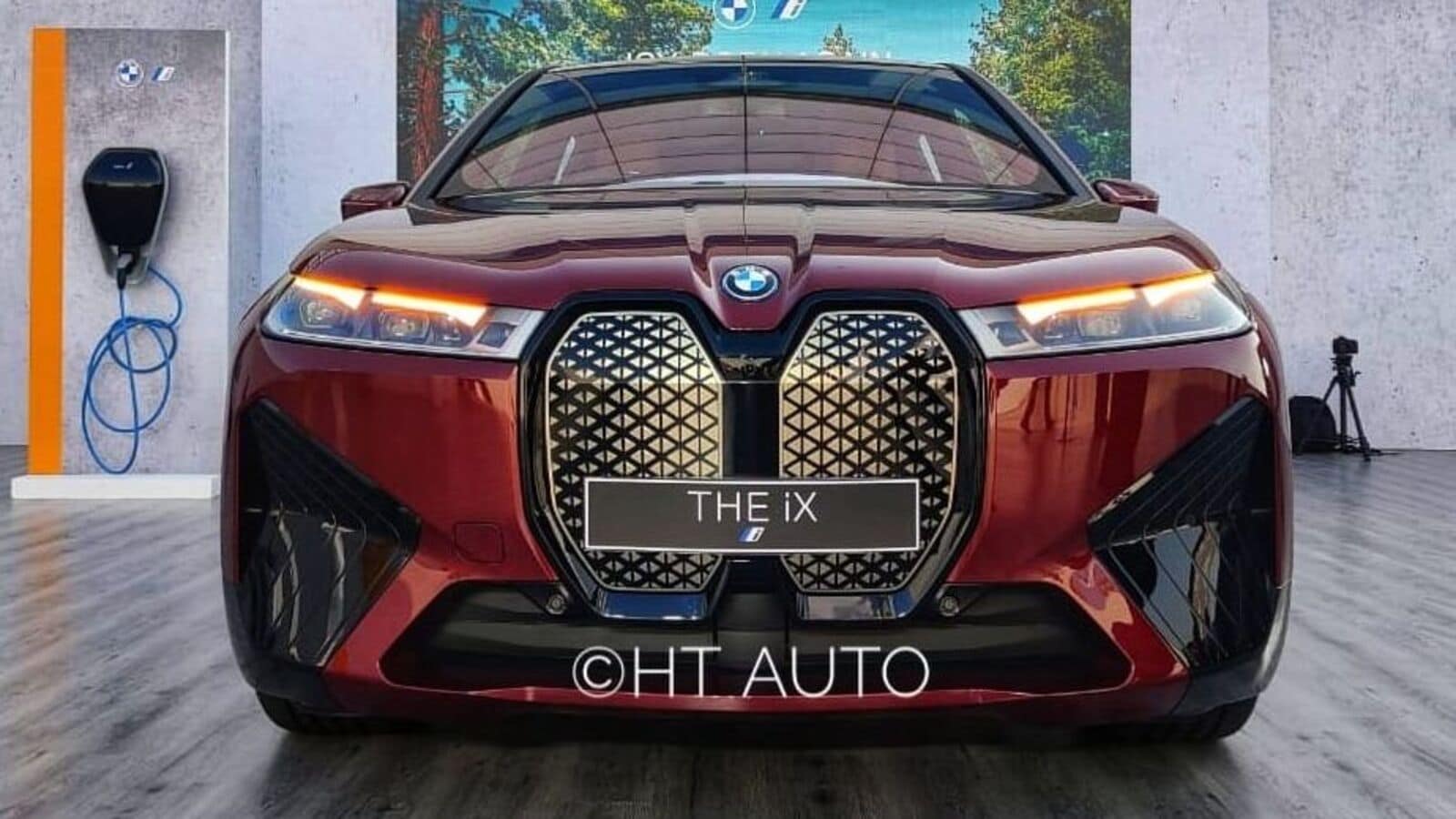 BMW AG reported sales of nearly 20 percent in the second quarter of this year, even as electric vehicles recorded a year-over-year surge in retail sales. The German luxury car brand said its sales fell to around 563,536 units in the second quarter of this year. This includes BMW, Mini and Rolls Royce cars. China, BMW’s biggest market, reported a 28 percent drop, while the US and European markets also saw sales fall by one-fifth in the latest quarter.

However, despite the overall drop in sales, shipments of electric vehicles more than doubled in the first half of the year compared to last year. BMW also claims it is on track to meet its goal of doubling electric vehicle sales this year.

The drop in sales comes amid a microchip crisis that has affected the global auto industry on a massive scale. In addition, the automaker switched focus to more cost-effective models, which also affects sales. Another problem for the automaker’s falling sales could be the supply chain crisis that has plagued the global auto industry for more than a year. The car manufacturer hopes that the crisis situation will ease in the next couple of months. In addition, it is focused on increasing the production of electric vehicles.

The auto industry is still feeling the pain of supply chain disruptions and shortages of critical components such as semiconductors. BMW production manager Milan Nedelkovic said in May that he is confident that the company will achieve the production targets set at the beginning of the year.

Looking to buy a new laptop for school? Don’t make the mistakes I did.

Rivian is reportedly laying off about 800 employees

People on the move: week of July 25

Glickenhaus to miss Fuji WEC race due to cost issues

Dodge Challenger, Charger will be discontinued in 2023