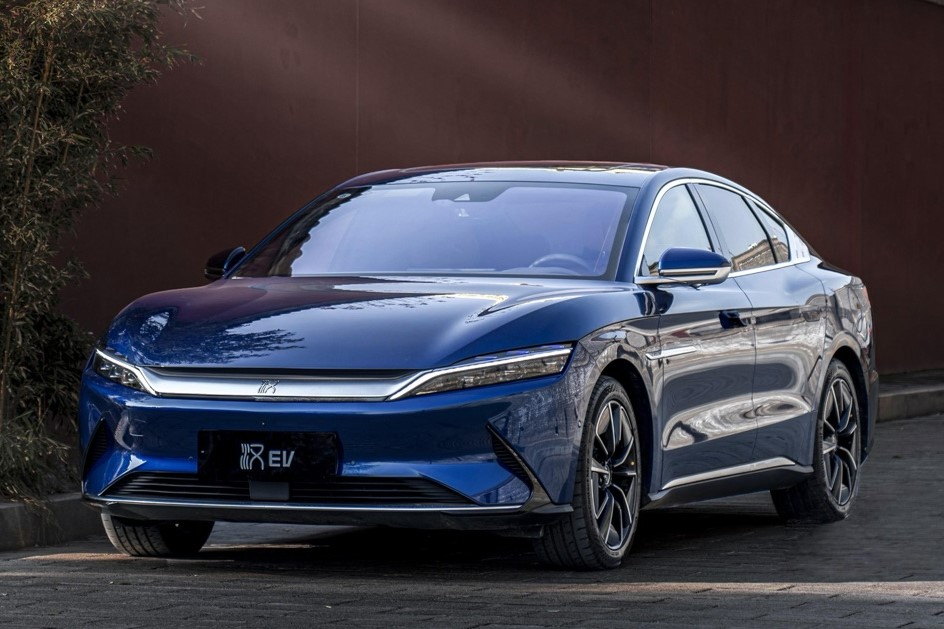 According to CPCA statistics, in February the retail penetration rate of cars with new energy resources in China was 21.8%, up 13% over the year. BYD chief Wang Chuanfu recently said he is expected to reach 35% in 2022.

Built-in and hybrid versions of Hyundai Ioniq at high speeds per gallon stop as...

Magazine: CIO Paccar is called an influential woman in trucking