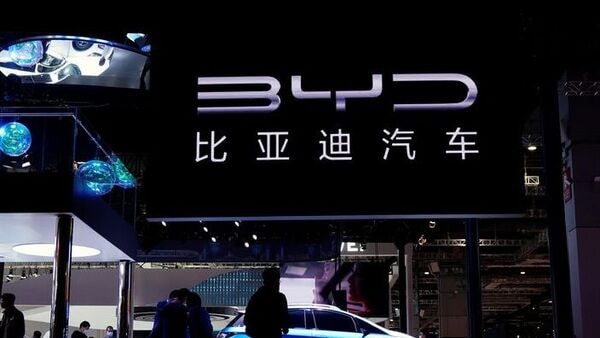 Local authorities sent a team to the BYD plant to investigate gas emissions after receiving complaints from neighbors.

Chinese automaker BYD or Build Your Dreams, backed by Warren Buffett, has come under close scrutiny amid reports that pollution from one of its plants is causing nosebleeds in children of neighboring residents. Authorities in Changsha, the capital of central China’s Hunan province, have sent a team to the BYD factory to investigate gas emissions from its factory after receiving complaints from neighbors, the local government said in a statement on its official Weibo account.

The team, sent by the government, includes other testing institutions and experts who are investigating the issue that led to the protest of hundreds of parents in Changshi. More than 600 children living near the production in the Yuhua metropolitan area have reportedly experienced repeated nosebleeds since April.

Defending his case, BYD, based in Shenzhen, said its emissions were in line with the rules, and noted that it had taken steps to reduce the odor caused by the plant, which has been operating since 2012. In addition, the company submitted to the police reports alleging that complaints of nosebleeds were unfounded and malicious.

BYD is one of China’s most successful automobile companies in terms of sales. It produces both conventional cars with internal combustion engines and electric cars. It also manufactures batteries for EV. Following reports of protests by residents on Monday, shares of companies traded in China fell 4.6%, the biggest intra-day decline in nearly two weeks.

In a separate development last month, the company announced it had stopped production of cars with internal combustion engines and now produces only electric vehicles and heavily electrified plug-in hybrid models. The car company claims the move is part of the brand’s electrification strategy.

How Ocon pulled off a Hakkinen-style Spa F1 double

GM’s Fort Wayne plant will close on July 4 due to a shortage of...