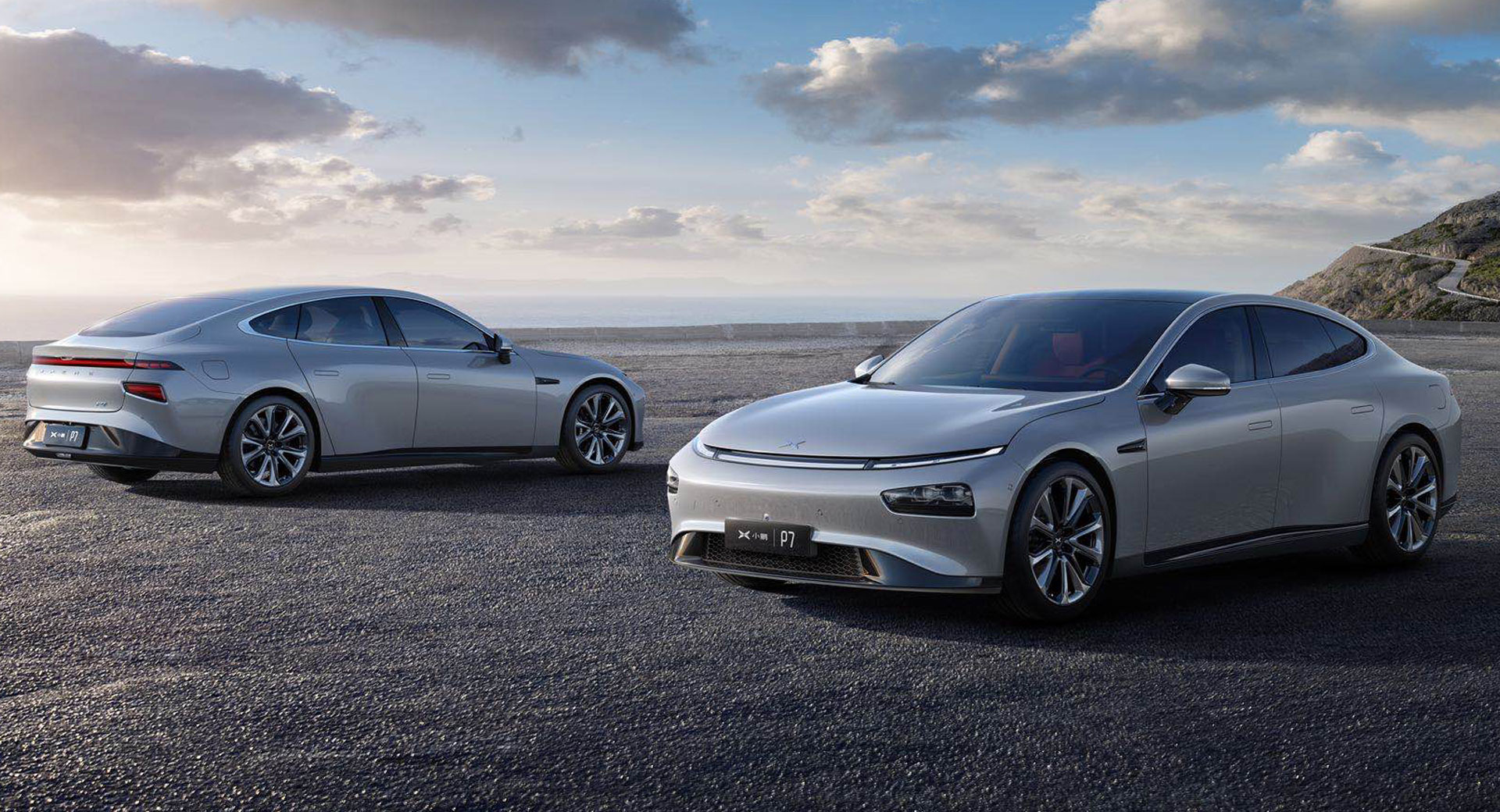 The Inflation Reduction Act (IRA) was supposed to boost the adoption of electric cars, but it has confused buyers, angered other countries and left some automakers unsure whether future models will qualify for the incentives.

It was a mess in some ways, and that’s before the countless amounts of electricity vehicles that are no longer eligible for the incentive because of the law America first ideology.

The latest country to oppose the act is China, which stands to lose because of the sourcing and assembly requirements. In accordance with Bloomberg, a spokesman for the country’s Ministry of Commerce said the IRA “discriminates against similar imported goods and is believed to be in violation of World Trade Organization principles.” Shu Juqing added: “China will continue to evaluate the implementation of the law and will take measures to protect its legitimate interests if necessary.”

Read also: The XPeng G9 offers up to 543 HP and is the world’s fastest plug-in electric SUV

The latter can be seen as a threat, although officials have not specified what measures they may take. However, there are a number of areas the country could take advantage of if it had to.

Of course, China it is not the only country that is crying about the law on reducing inflation. Even before the bill became law, European Commission spokeswoman Miriam García Ferrer said European Commission members saw it as “discriminating against foreign producers against U.S. producers” and “would mean it would be incompatible with the WTO ( World Trade Organization)”.

Criticism continued after President Biden’s signing, as South Korea insisted on a “flexible implementation” to avoid hurting Hyundai, Kia and Genesis. However, the US has reduced its influence According to South Korea’s national security adviser, Kim Song Han, “the IRA is likely to bring more positives than negatives to Korea.” 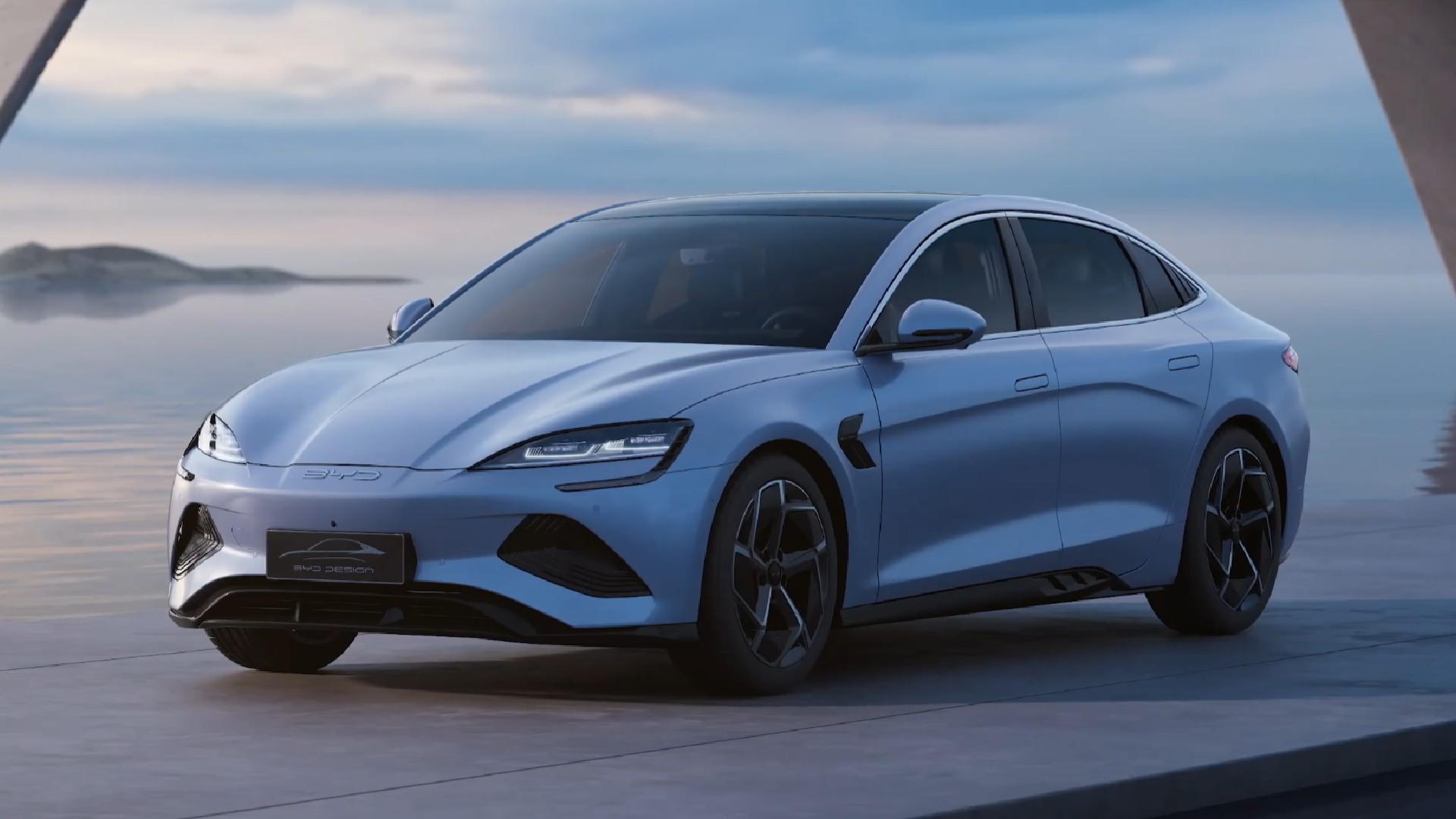