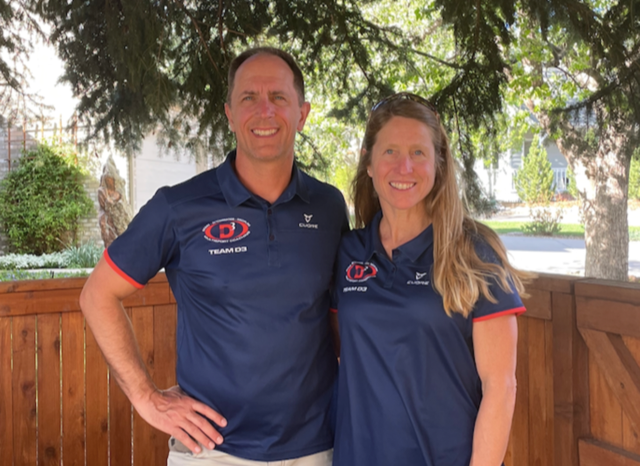 D3 owner and Heach coach Mike Richie shared: “It’s important for D3 coaches to be passionate about the sport and have the highest level of commitment to helping athletes achieve their goals. And Susan’s passion and commitment are second to none! Her wealth of knowledge makes our coaching team stronger, and it will bring to our organization a unique perspective from racing at the highest level of sport. ”

In 2004, Susan became the first American triathlete to win an Olympic medal, winning bronze at the Athens Olympics. She was also inducted into the U.S. Triathlon Hall of Fame in 2015 and was named USOC Athlete of the Year in June 2005. Throughout her career in racing she has received additional awards and prizes. She is very proud of her Olympic achievement, and this success has shaped her coaching philosophy.

Her path to coaching began when she coached herself early in her professional racing career. At that time, she realized that most of the athletes she worked with (including herself) easily crossed their borders and took on everything that was published. But the challenge she found as a coach was to help these athletes understand that more is not always better. She feels very strong

The FIA ​​repeals the rules for the formation of guinea pigs in Formula 1,...

Study Shows 100% Renewable Energy Will Pay For Itself Within 6 Years – pv...