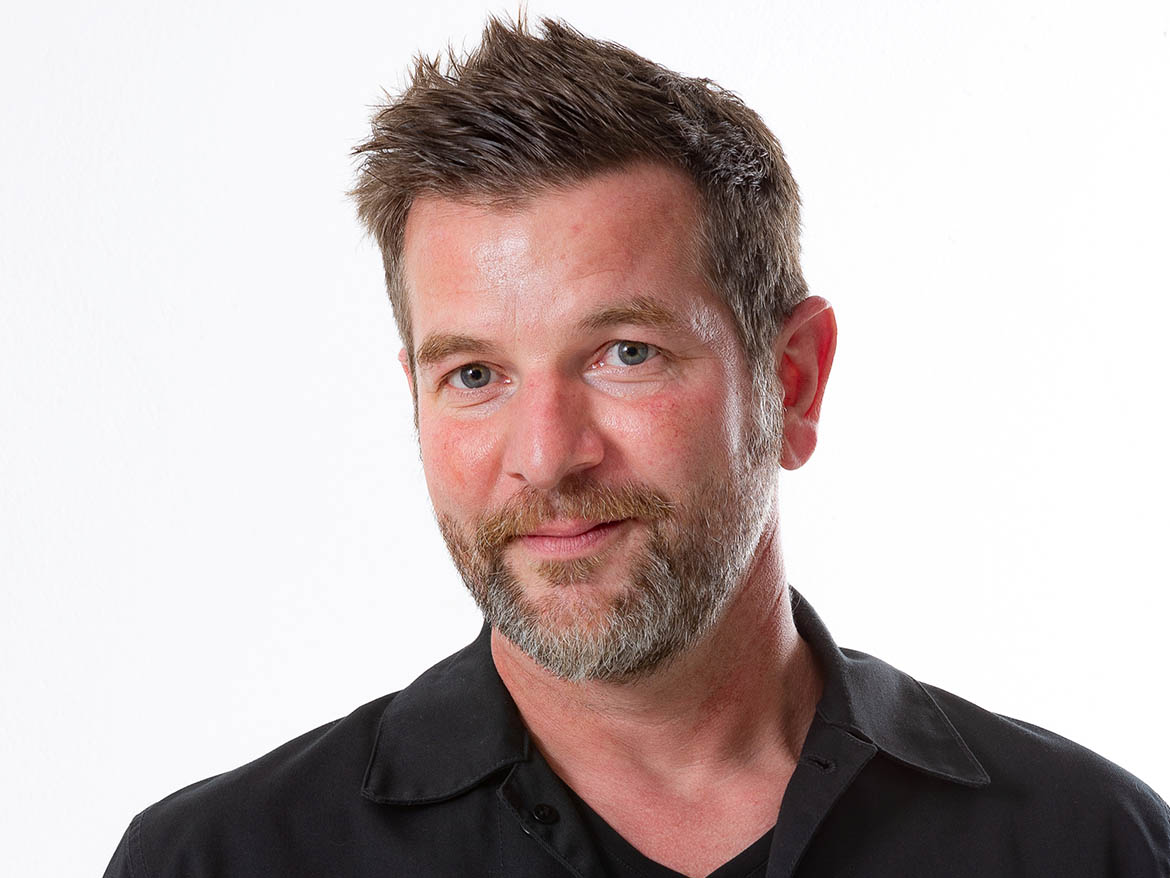 David Durand has been appointed Vice President of Dacia Brand Design and will serve on the brand’s steering committee chaired by Dennis Le Vot, CEO of Dacia and Lada, the report said. Durant has replaced Miles Nuremberger, who is leaving the company for personal reasons and devoting himself to other professional projects, and will report to Lawrence van den Acker, executive vice president of design for the Renault Group and board member of the Renault Group.

The 49-year-old Durand graduated from the Graduate School of Design at the Strate Collège in Paris. He began his career at Renault Group in 1997 as an exterior designer. In 1999 he was entrusted with the creation of the concept car Koleos and in 2002 Ellipse. From 2002 to 2009, the French designer worked at Renault design centers in Barcelona (Spain), Seoul (South Korea) and Sao Paulo (Brazil). . Thanks to this international experience, he was appointed Director of the Global Access design line in 2011. In 2020, he became head of exterior design at Dacia and helped develop the Bigster concept car.

Waymo: We are taking our next step in the city by the bay

Honda will continue technical support of Red Bull F1 until 2025