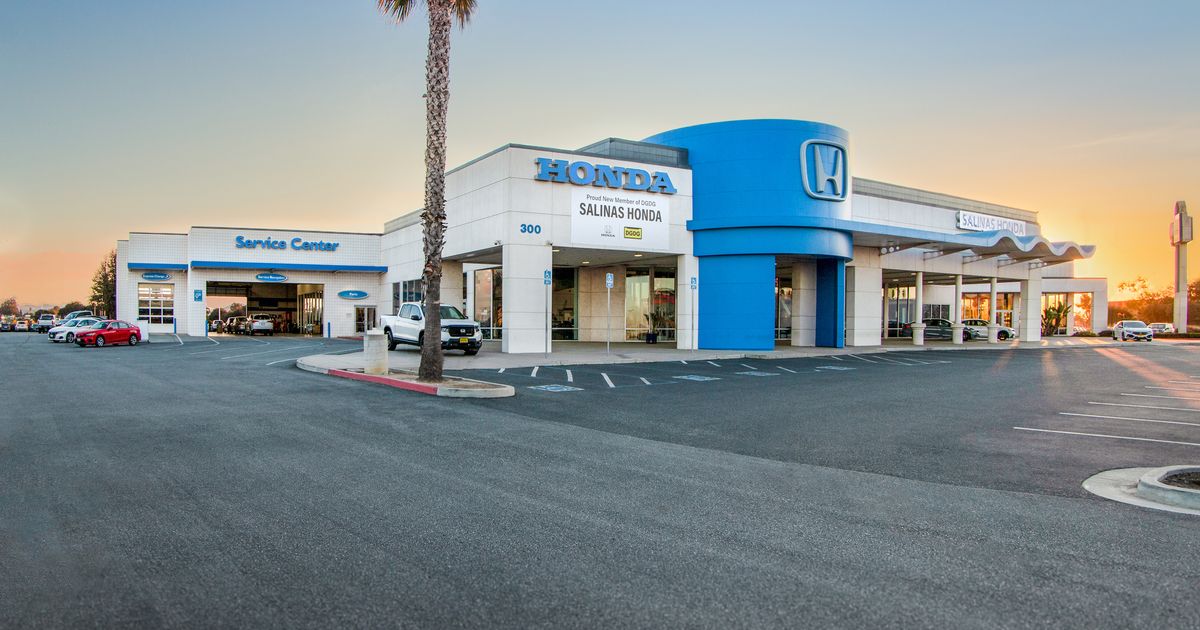 On January 19, the Del Grande group bought a Stevens Creek Hyundai / Genesis of Stevens Creek from Santa Claus in Santa Clara. It became the first franchise of the Genesis group. Del Grande retained the name of the store.

Almost a month later, on February 16, the band bought from Sam Linder and Stuart Kerr their first Honda dealership, Sam Linder Honda in Salinas. It was renamed the Salinas Honda store.

“These acquisitions complement our existing portfolio of leading brands and are in line with our strategy for further growth,” Del Grande Dealer Group CEO Jeremy Beaver said in a statement.

With new stores the groups have 17 roofs representing 16 brands in Northern California.

Analysts say Porsche is worth almost half the expected IPO figure

It is assumed that the OLED displays of the iPhone 14 come from a...