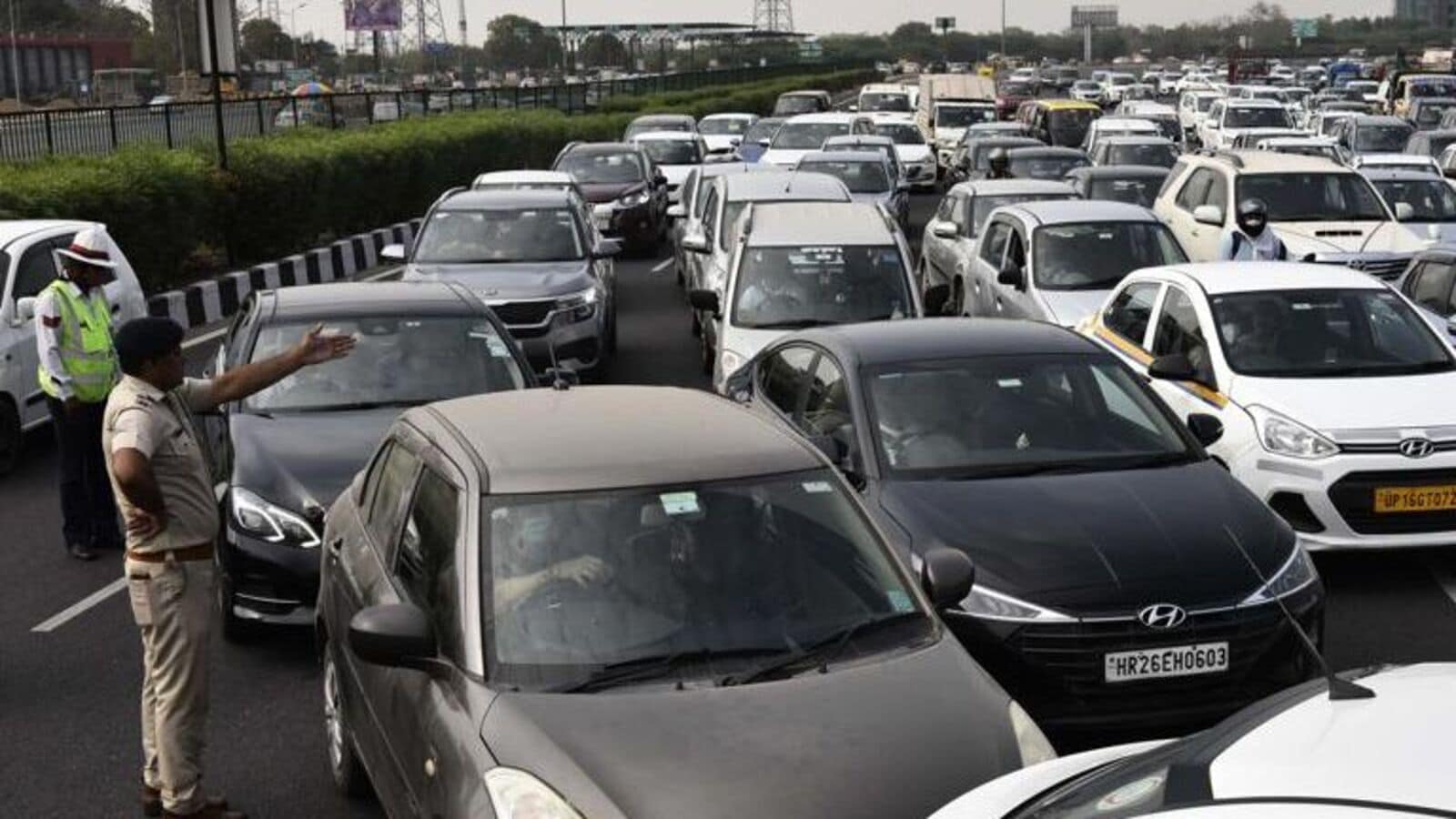 In total, the city traffic police assigned 48 types of offenses to the category of vehicle offenses.

The Delhi Traffic Police booked around four lakh cars and five lakh two-wheelers, including bicycles and scooters, in 2021 for violations such as improper parking, dangerous driving and drunk driving, according to a report released by the city police. According to the “Delhi Traffic Accident Report 2021”, 1,44,734 cars and 1,54,506 motorcycles and scooters were fined for improper parking, while 10,696 cars and 11,373 motorcycles or scooters were cited for “unsafe parking management”.

In total, the city traffic police assigned 48 types of offenses to the category of vehicles, for which violators were prosecuted. According to the report, 1,05,318 light goods vehicles (LGVs) were detained for various offenses in 2021.

On the other hand, a total of 76 school buses and 97 school taxis were prosecuted last year for offenses such as dangerous driving, permit violations and improper parking. The Delhi Traffic Police also booked 1,995 DTC buses in the same year for violations such as lane violation, dangerous driving and wrong parking. Last year alone, the Delhi Traffic Police booked 59,233 taxis.

Earlier this month, the Delhi Traffic Police issued 17 fines to people for not wearing seat belts on the back seats of cars, officials told PTI. Police conducted a drive on Barahamba Road near Connaught Place in central Delhi to enforce Section 194B (use of seat belts and seating of children) of the Motor Vehicles Act, a senior police officer said. Violators were fined ₹1000 each.

Ogier steps up bid for victory, Rovanpera drops out

The 2022 Kia Stinger delivers performance in a comfortable configuration