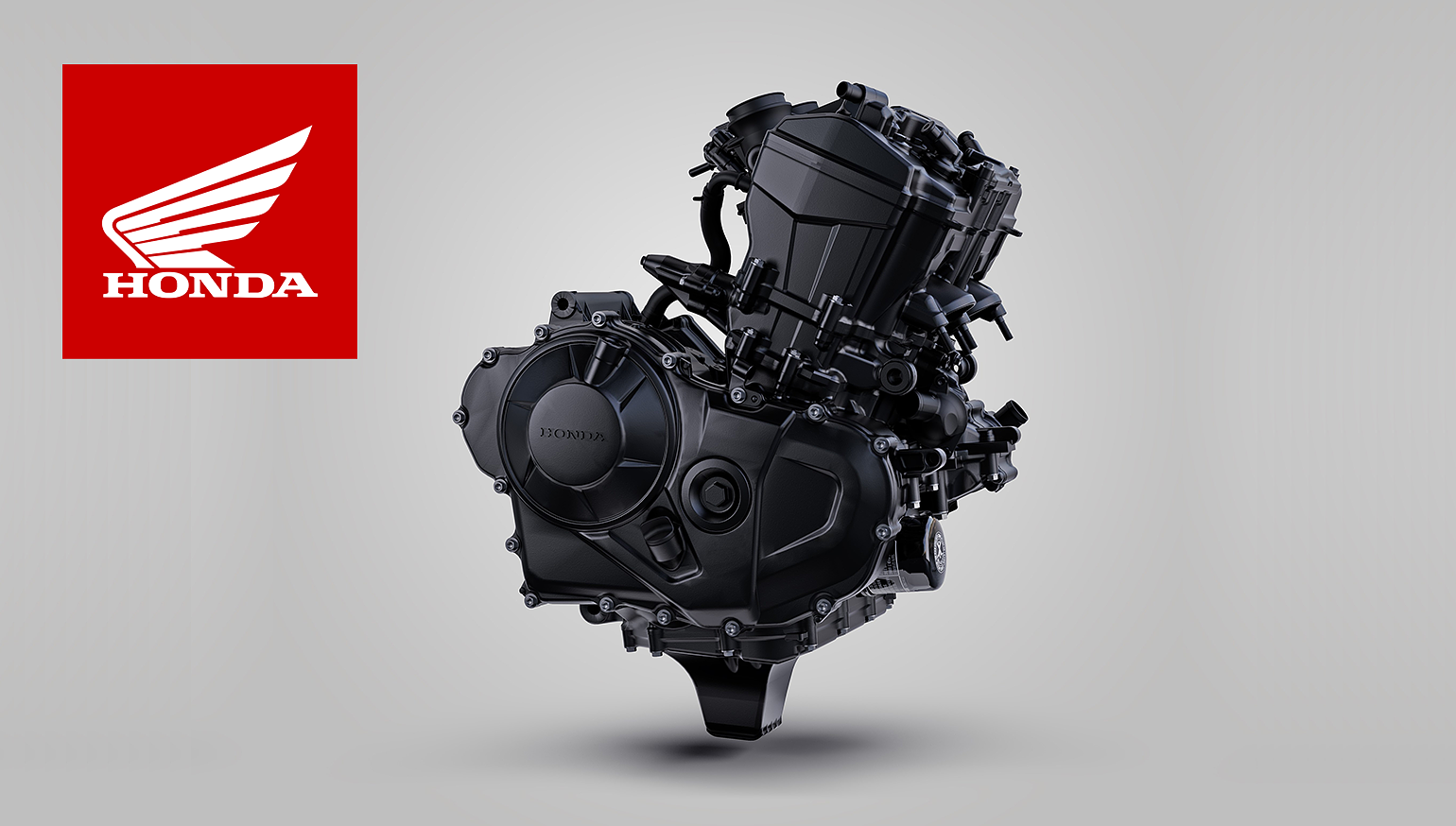 After months of speculation, Honda finally made an official announcement this week about its new 750-class parallel-twin engine. The news came in a Honda Europe press release titled “New Hornet Concept Update,” so I bet my the best pair of boots for riding that we will soon see the new Hornet.

The engine will also be used in some other models, but let’s start by reviewing the revealed specifications of this new short-stroke engine.


Honda Europe says its p-twin makes a claimed 90 horsepower at 9,500 rpm, and its peak torque is 52 foot-pounds. There are some of today’s more popular twins in the same class, but the new engine has an old Honda trick. It’s called Unicam.

If you haven’t seen this system before, it’s a clever variation on the single overhead cam (SOHC) design that delivers similar performance to a double overhead cam (DOHC) engine, thanks to a few key differences. The intake vanes on the Unicam engine actuate the two intake valves directly. This is standard practice for most modern overhead cam motorcycle engines. Now, instead of having a second camshaft actuate two exhaust valves, Honda puts one exhaust camshaft on the same camshaft as the intake, and the actuating force reaches the exhaust valves via a split rocker arm that simultaneously durable and light.

Introduced 20 years ago, the Unicam is still a viable alternative to the traditional DOHC design for several reasons. The valve included angle can be smaller than a DOHC engine, meaning less piston dome is required for a given compression ratio and less heat build-up due to faster air combustion and fuel charging. The engine head can be built shorter to create a more compact engine.

Honda built the Hornet concept around this engine, which hints at the future. The test project leader for this bike is Fuyuki Hosakawa, who also led the recent CBR1000RR-R Fireblade.

“Before starting this project, we thought long and hard about what kind of performance we wanted to give the rider,” he says. “We knew it was very important to keep the maximum power of the classic Hornet, and at the same time as a new generation Hornet for modern times, we wanted the engine to have really strong torque and a ‘pulsing’ feeling from low to mid revs. Our goal has always been to tailor them to the lightest and most maneuverable handling, to make every trip – even in the city – as exciting and fulfilling as possible.”

Sport naked aren’t the only bikes that can benefit from a parallel twin with these features. I’ll be stunned if we don’t see a Honda Transalp reboot in the next few years aimed at the mid-weight adventure tourer segment. Other possibilities could include a sport-oriented CBR model to compete with the Yamaha R7, a retro ‘Hawk 75’ or even a Rebel. What if the XR650L became an XR750L with a new engine’s torque bias? Will Honda add a DCT to this design, opening the door to a facelifted standard NC750 or the return of the Silver Wing badge? We’ll find out soon enough.

Parallel twins are here to stay

P-twins of this caliber will define our current era of motorcycling just as transverse fours dominated the market in decades past. They might not be to everyone’s taste, but they sure are smart. Although Honda already has a 750 twin in the NC750X, it’s bulkier than the new design and only makes a claimed 58 horsepower. Expect more 755 action from Honda in the next few months as we enter the 2023 motorcycle production season.

Viewpoint: There are winners and losers in trade diversion