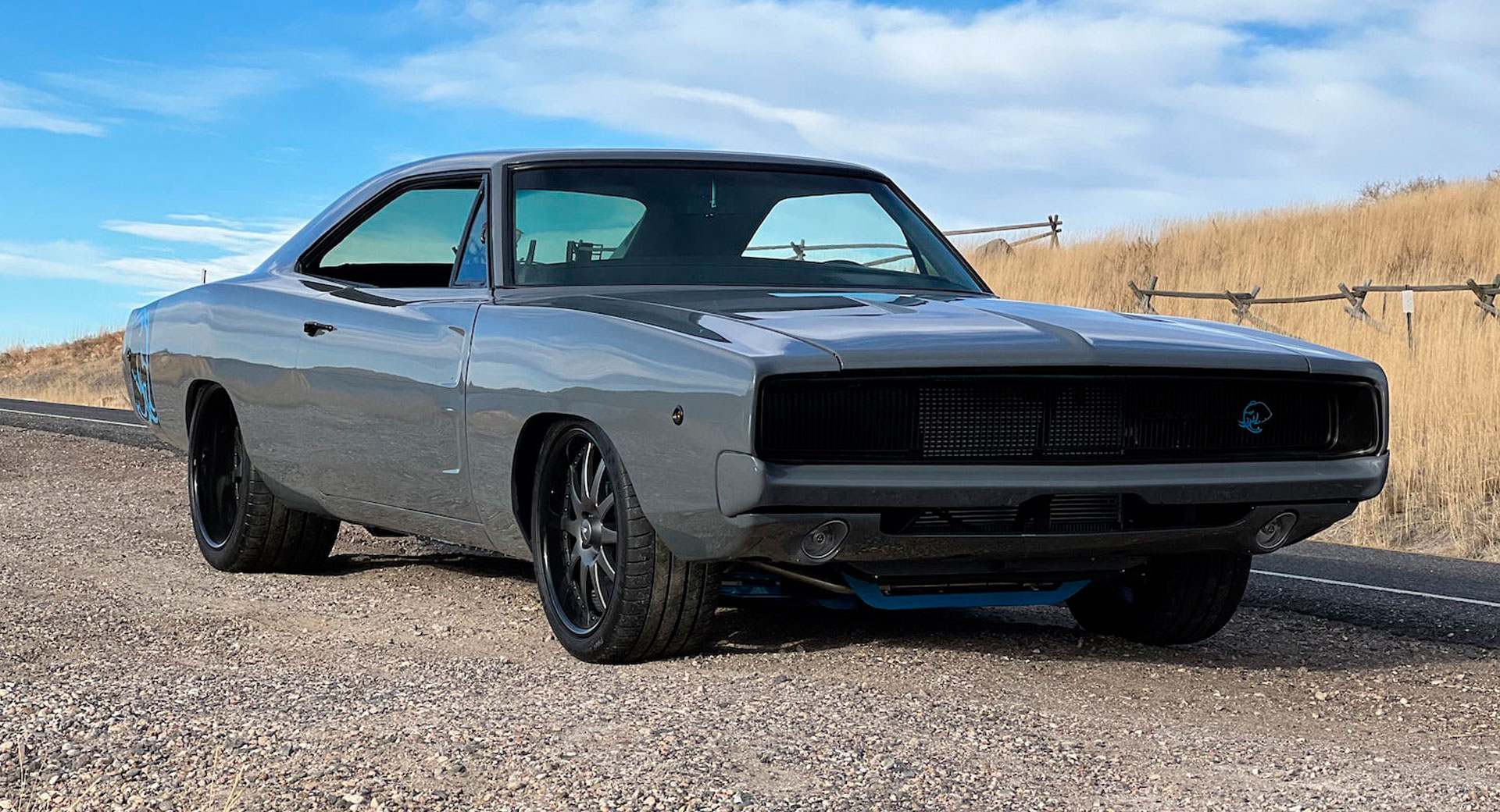 Ralph Gilles owns one of the the coolest Dodge Chargers ever builtbut it is not the only model with Hellephant.

Quite the contrary, another high-performance 1968 Dodge Charger is slated to go on sale auction in November.

​Although not as cool as Gilles’ Hellucination, this model is known as the Dumbo and features a 7.0-liter (426 cu in) supercharged V8 engine that produces 1,000 hp. ) of torque. It’s mated to a Stage II T56 Magnum six-speed manual transmission that sends power to the rear wheels.

The listing doesn’t say how fast the car is, but it was equipped with Magnum Force suspension, Viking coilovers, and a Strange S60 rear end with 4.10 gears. The model also has Rushforth wheels supported by Wilwood brakes.

There are no additional parts listed, but the model does Destroyer Gray exterior with prominent Hellephant graphics. The car was also fitted with LED lighting fixtures, a TTi exhaust system and Ringbrothers door handles.

Moving on to the cabin, there are gray seats and a unique center console with a prominent Hellephant badging. Elsewhere, there’s a three-spoke steering wheel, dash toggle switches and Mopar logos on the door panels.

There is no estimate for the auction, but the Hellephant engine originally cost $29,995 and was limited to 100 units. Engines are occasionally put up for auction and usually sell for a price slightly more than the original sticker price.

Honda announces a major investment in the production of electric vehicles in the United...

Monroe is expanding its product range in October

Consider the security of your payment process