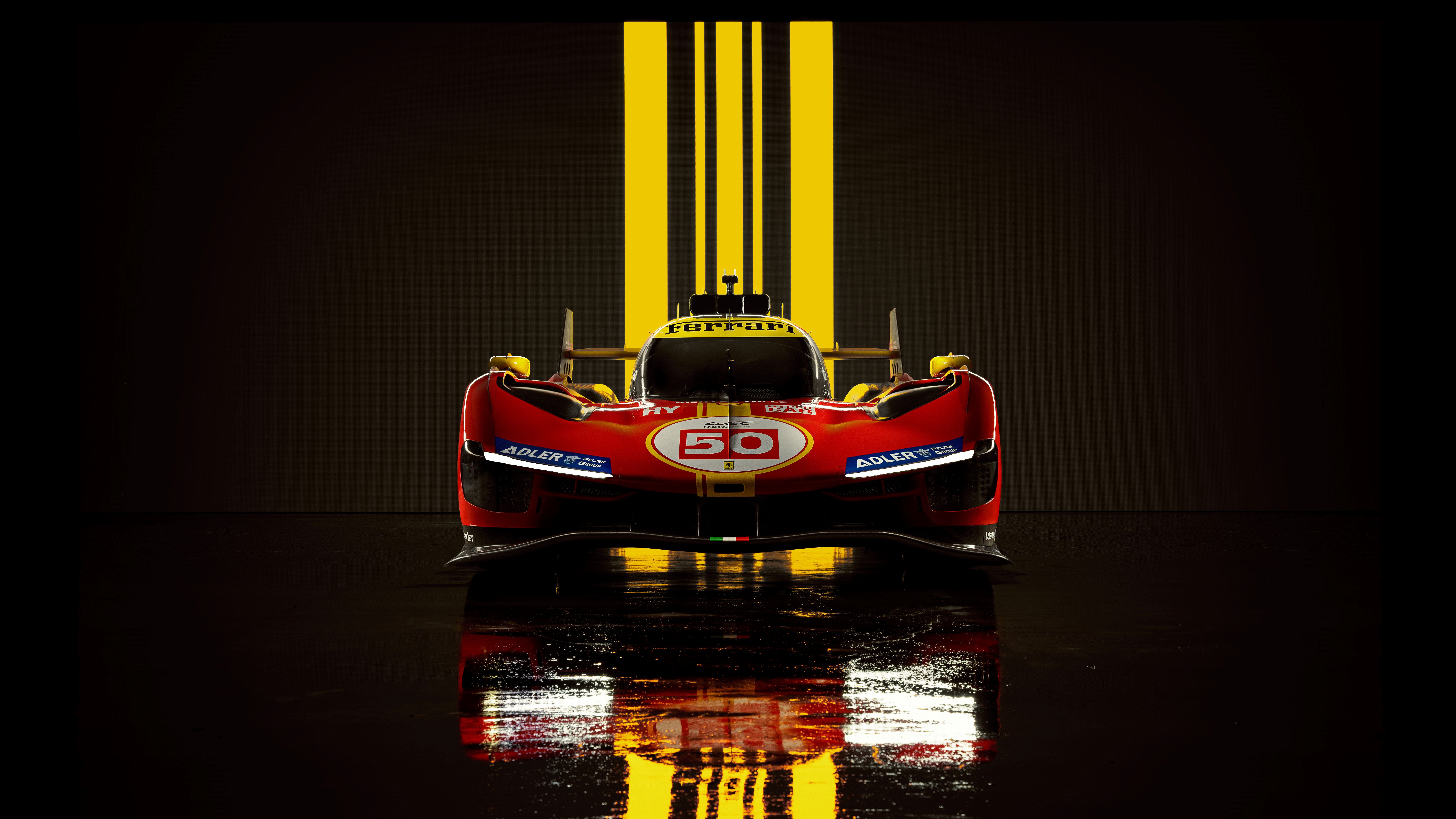 After a 50-year hiatus, Ferrari returns to the FIA ​​World Endurance Championship with the introduction of the new 499P race car. Ferrari was to tease this magnificent race car for some time and has finally completed its 7,500 miles of thorough testing. As a result, the 499P will enter the race a few months later, in March 2023, during the Sebring 1000 Miles.

On the subject: The power of seductive tuning from Novitec surpasses the Ferrari SF90

While the competition considered using a V-8 engine, Ferrari took things to another level by installing a 3.0-liter twin-turbo V-6, a smart solution for significant weight savings. The 499P moniker refers to the cylinder displacement and the P stands for prototype. The V-6 engine is identical to the one under the hood 296 GT3but apart from the architecture, no parts are shared.

On the subject: This is the first teaser for the new Lamborghini LMDh race car that will debut in 2024

The 3.0-liter V-6 alone produces 670 ponies, which is the maximum under LMH regulations. A seven-speed sequential gearbox is mated to the engine, which sends power to all four wheels. So yes, the 499P can have an all-wheel drive transmission. However, we don’t know the size of the battery that powers the 268 horsepower electric motor on the front axle. However, Ferrari has revealed details about the architecture, a 900-volt system that is constantly charged via an energy recovery system.

Also, unlike the LMDh, where participating brands must adopt a chassis from Oreca, Dallara, Ligier or Multimatic, LMH allows the development of a specialized platform according to numerous recommendations. As for the underpinnings, a powerful brake system from Brembo is included in the 499P and helps with regenerative braking. The 499P features a double wishbone suspension for added weight savings.

The Ferrari 499P is a masterpiece of design

Ferrari 499P, top view with #50 livery marking the return of the Prancing Horse to Le Mans

Just like BMW, Cadillac, Porsche, Toyota, Peugeotand Glickenhaus, Ferrari has done a good job of reducing drag with its sleek Formula 1-inspired bodywork. Flavio Manzoni’s team did a great job designing this galloping horse, especially the wing arrangement in two planes. In other words, the 499P just looks like a Ferrari. In addition, the Maranello-based Supremo supercar has incorporated a red exterior finish with yellow accents to commemorate the 312PB, the last Le Mans Ferrari. You can also see livery No. 50, which celebrates 50 years since the race car represented Ferrari at Le Mans.

The Ferrari Le Mans hypercar will debut on November 30

After 80 years in Russia, Ural begins assembling motorcycles in Kazakhstan

How Does GPS Fleet Tracking Work