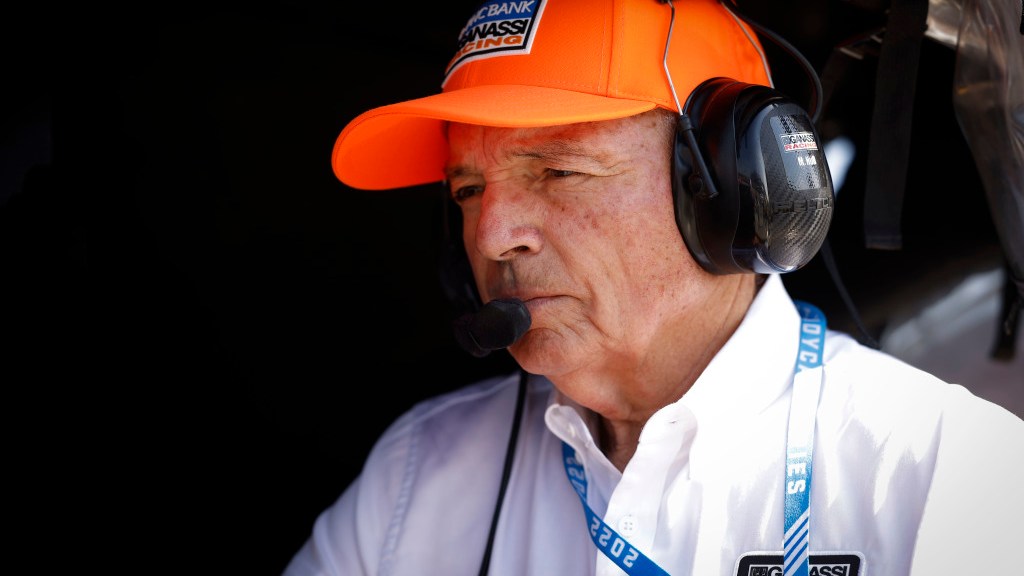 Amid speculation over his future at Chip Ganassi Racing, the team’s managing director says there are no plans for his retirement or replacement.

“I’m not going anywhere,” Mike Hull told RACER. “I work for Chip Ganassi Racing. I worked for Chip for over 30 years and it was a great relationship and that hasn’t changed.”

The clarification comes after reports that Hull was preparing to make way for his stepson, former Arrow McLaren SP president Taylor Keel, were circulated on Thursday.

“I appreciate Chip, and what I appreciate most is that he responds to us the way we respond to him,” Hull continued. “He has a very clear direction that creates a directive for all of us and we know where we are going together. There is no hidden or veiled agenda. The thing is, he says, “I like winners,” and he just wants to win races. And that’s why we’re always tweaking and adjusting what we’re doing to stay competitive. It’s been that way since I got here.

“The key ingredient is that he understands what’s needed in the cockpit, because he’s a driver first and foremost, and as an owner that helps us make the decisions that surround those drivers. His direct approach is practical; he shares the ups and downs of what we have achieved. I’ve enjoyed it and I’ll continue to enjoy it.”

The FIA ​​confirms it has rejected Herta’s Super License request

Hull also said there are no plans to restructure CGR’s management or organizational structure.

“But our management system is pretty flat, to be honest. It may sound like a pyramid scheme, but it’s not. The experience we have throughout the system, which includes managers, influences the decisions we make, and they are equally involved. We are very fortunate to have a broad base. And a broad base gives everyone who works for us the opportunity to grow. So the opportunities to move up are not necessarily limited, but they do require patience.”

CGR IndyCar’s program has seen two recent examples of promotions from within: championship-winning race engineer Chris Simmons, who was appointed to the new role of director of performance in 2020, and title-winning crew chief Blair Julian, who was promoted to manager shop and race strategist in 2022. Both held their previous positions at CGR for quite some time before moving up.

The Delhi government will build a flyover, an underpass to reduce traffic

MotoAmerica: Petrucci says he broke his leg in an accident on VIR – Roadracing...