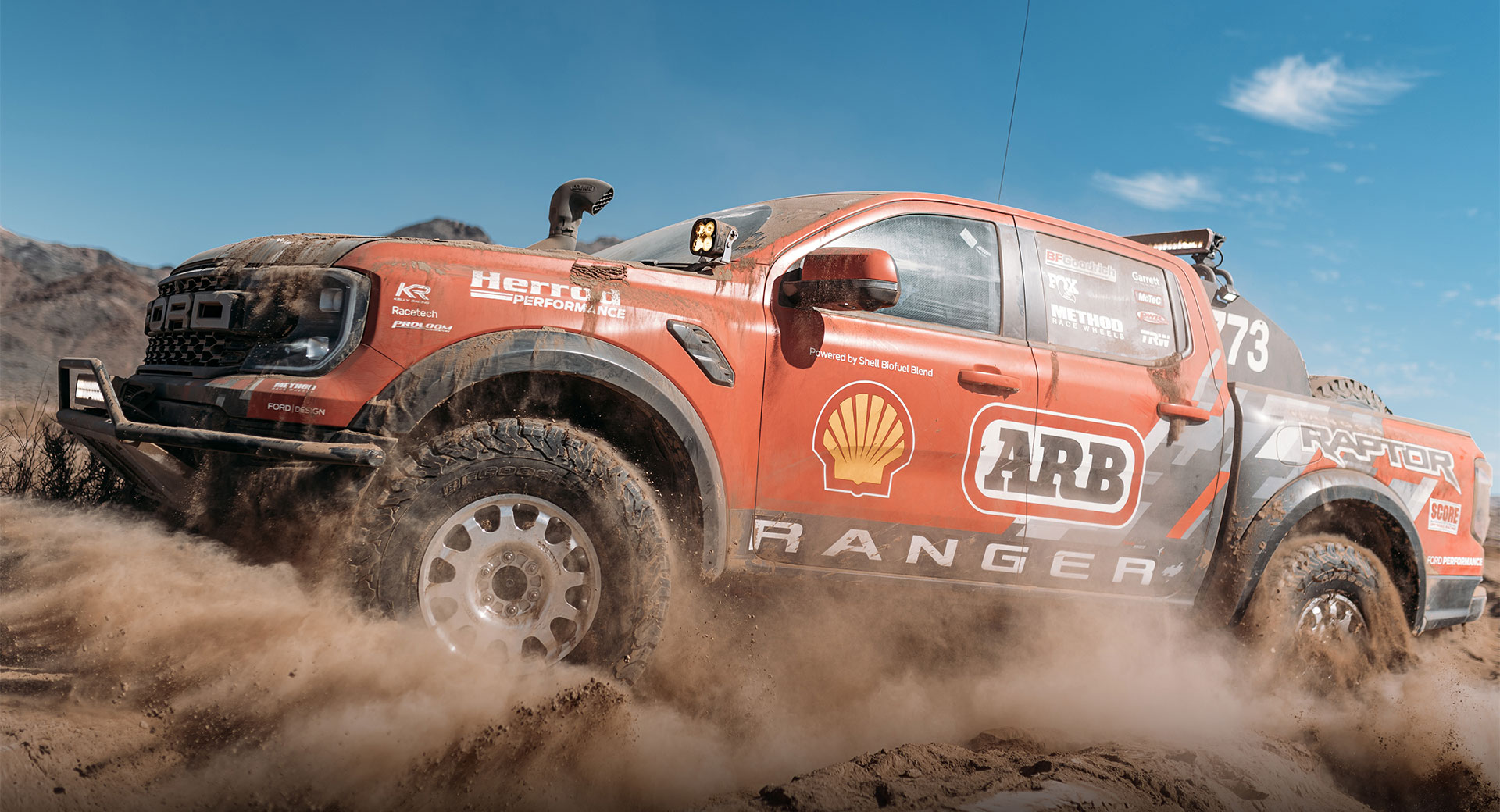 Ford will enter November’s SCORE International Baja 1000 with a specially equipped Ranger Raptor, a vehicle that was teased over the weekend.

Ford Performance worked together with Australia’s Kelly Racing to create special Ranger Raptor while Lovell Racing will design and race the truck during the event, which begins on November 18th. The vehicle has already undergone extensive testing in Australia before being sent to the US for final development and testing.

The unique Ranger Raptor was built in the standard SCORE class. Although limited specifications have been announced, we do know that it will run on Shell’s one-third biofuel blend, which blends ethanol and biodiesel.

“Demonstrating low-carbon fuels in performance settings like the Baja 1000 can help accelerate the spread of biofuels and other clean energy technologies and make them more affordable and accessible to everyone,” said Ford’s global director of sustainability, compliance and homologation. , Cynthia Williams said.

Various other modifications were made to the Ranger to prepare it for the Baja. These include a big tube setup, a custom front fascia with rack and guard, a massive LED light bar, and a new set of wheels and tires. The bed was also modified to accommodate two spare tires and lots of tools. 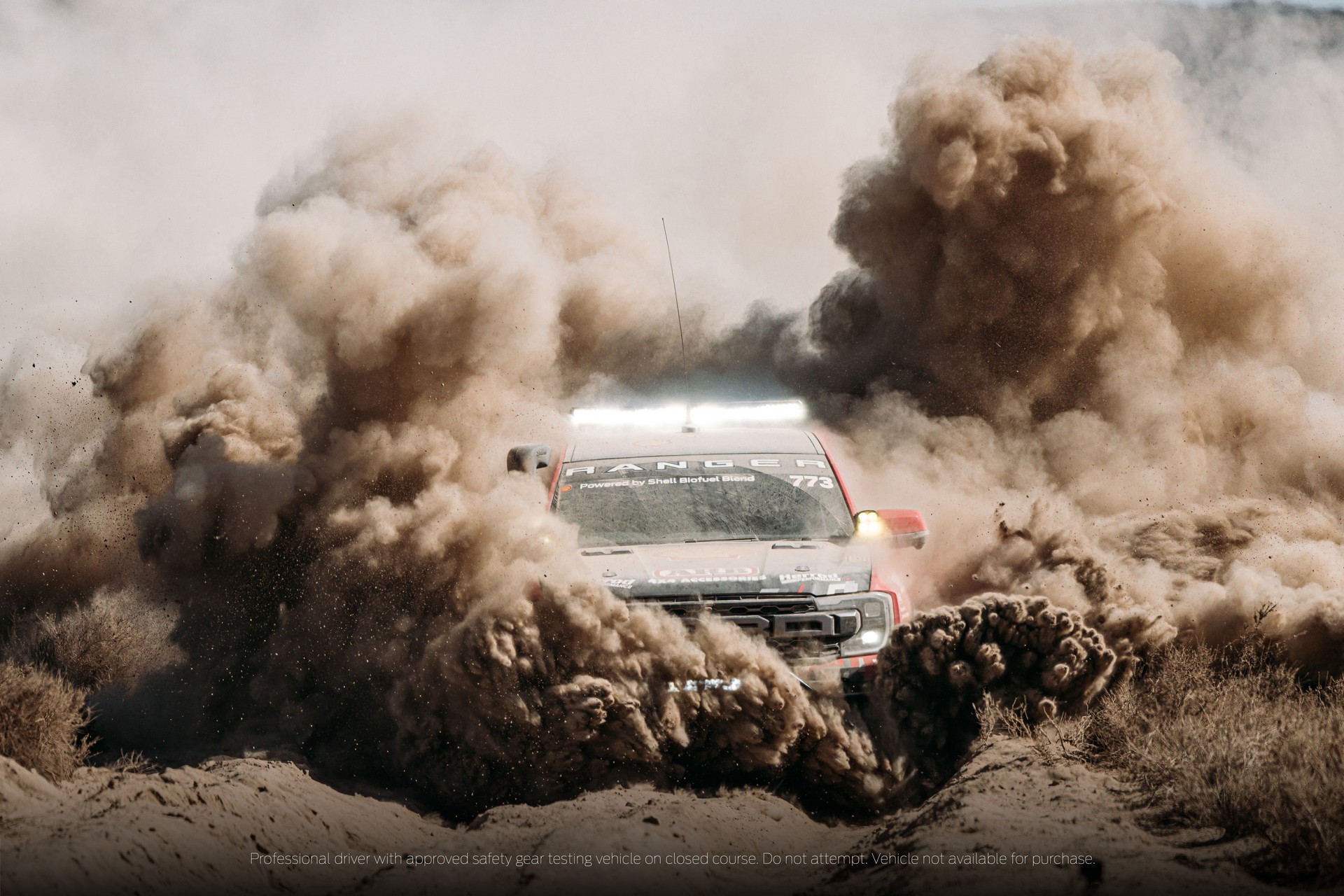 “At this event, we’re building on hundreds of thousands of miles of development testing and pushing the Ranger Raptor to new extremes,” added Brian Novak, head of off-road motorsports at Ford Performance. “The Baja 1000 is a demanding event and a well-known proving ground for off-roaders. We are excited to compete in this extreme competition with Ranger Raptor.” Held on the Baja California peninsula, the Baja 1000 is considered one of the world’s most prestigious off-road races, attracting competitors from around the world willing to cover miles of treacherous desert terrain, steep drops and tough climbs.”

In recent years, Ford has entered both the F-150 Raptor and the Bronco in the Baja 1000.

The climate crisis makes me doubt the F1 races