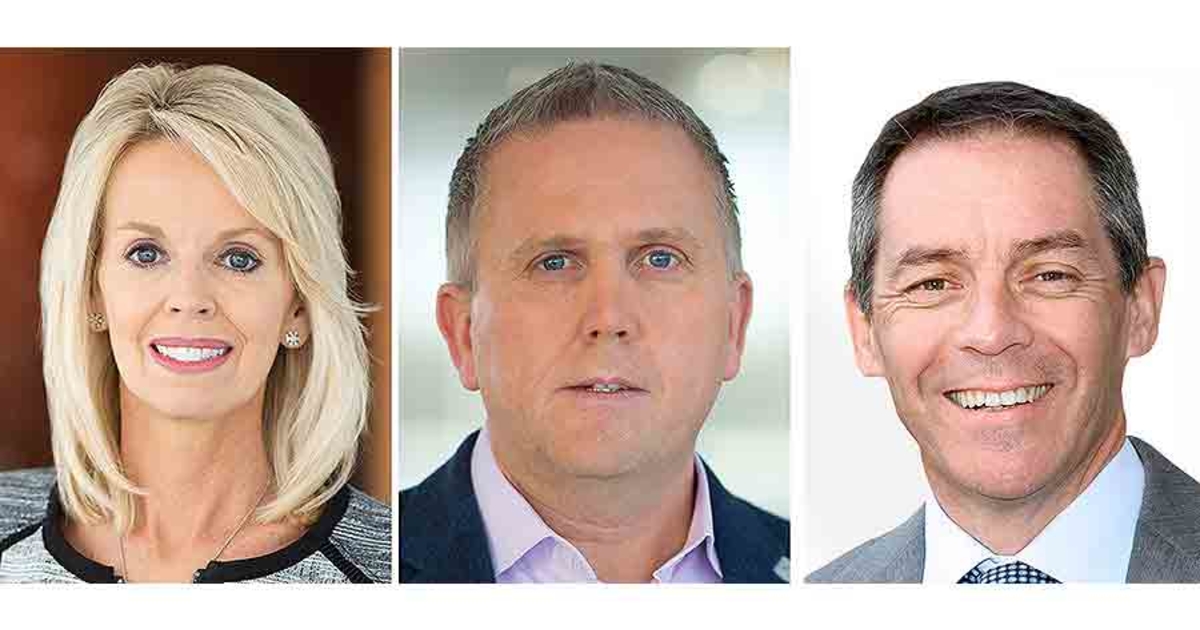 DETROIT — Ford Motor Co. – said Wednesday that three top executives, including the president of the Lincoln luxury brand, will retire in the coming months as CEO Jim Farley continues to reshuffle his leadership team.

Joy Falotica, 55, who ran Lincoln from 2018, and Stuart Rowley, 55, Ford’s chief transformation and quality officer, will both retire on Dec. 1, the automaker said. Stephen Armstrong, 58, the company’s vice president of transformation for India and South America, is retiring Jan. 1.

The moves come as Ford grapples with high-profile vehicle quality issues. In 2022, it issued more recalls than any other automaker, with 18 recalls covering nearly 7.6 million vehicles in the U.S. according to NHTSA.

“Quality is our No. 1 priority as a company, and Jim Baumbick is the right leader to ensure world-class quality and reliability at Ford with a disciplined process that runs from our supply chain to our engineering labs all the way to the factory,” – Farley said in a statement.

Phalotika, one of Automotive news‘ 100 leading women in the North American automotive industry and was Automotive News All-Star Game, came to Ford out of college and began her career as a customer service representative in the finance department of the business before rising to become CEO of Ford Credit. In addition to her duties at Lincoln, she was Ford’s chief marketing officer before the company hired Susie Dearing in 2020.

“Joey has been an outstanding steward of Lincoln, building its distinctive lineup of vehicles and experiences, polishing the Lincoln brand image and overseeing a promising growth strategy in China,” Farley said. “As Lincoln enters its second century, it is well positioned to thrive with a new generation of electric and connected vehicles.”

Honda is reveling in its third straight victory in India

Google Chrome is ending support for Windows 7 and 8.1, so update now

Do you own a Kia Carens? Your vehicle may be subject to a...