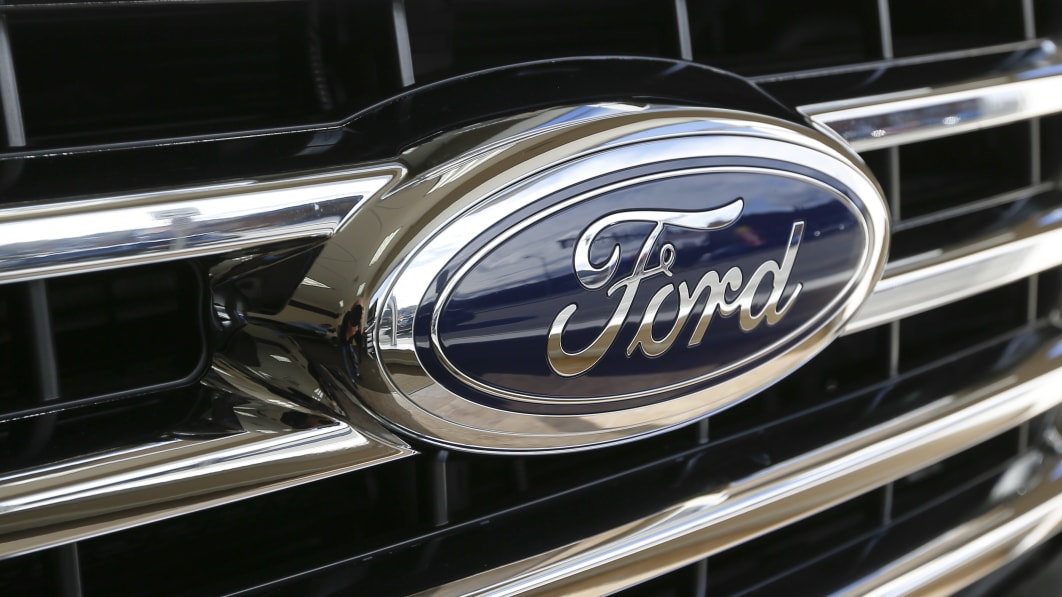 Ford has been forced to delay deliveries of some models because it ran out of badges — yes, the blue oval that adorns their cars inside and (sometimes) outside. Some individual model emblems are also in short supply Wall Street Journal says, and unlike the thugs in Sierra Madre, Ford executives firmly believe they need those stinky badges.

According to the report, Ford recent supply chain challenges largely associated with non-semiconductor components, meaning ICs are no longer a major concern. Ford executives were presented with the option of supplementing production of the badges (and possibly other parts, though it wasn’t specified) with 3D-printed replacements, but concerns over quality standards reportedly nixed the offer. The shortage is hitting the company’s F-Series pickups the hardest, which may explain why they’re piling up again in auxiliary plots.

While many supply chain problems stem from logistical congestion far from home, local suppliers may be at least partly to blame for Ford’s headaches. Tribar, a company that makes clad exterior trim pieces (and has, at least in the past, made badges for Ford) was recently in the news for release of carcinogenic hexavalent chromium in a tributary of Michigan’s Huron River. The plating process uses chromium. When the spill was discovered by the local wastewater treatment plant, Tribar was forced to shut down its wastewater disposal system, limiting its ability to operate. The enterprise was given permission to resume wastewater discharge in September.