Motonewstoday.com
Home Auto News GM is investing $760 million in a plant in Ohio to make... 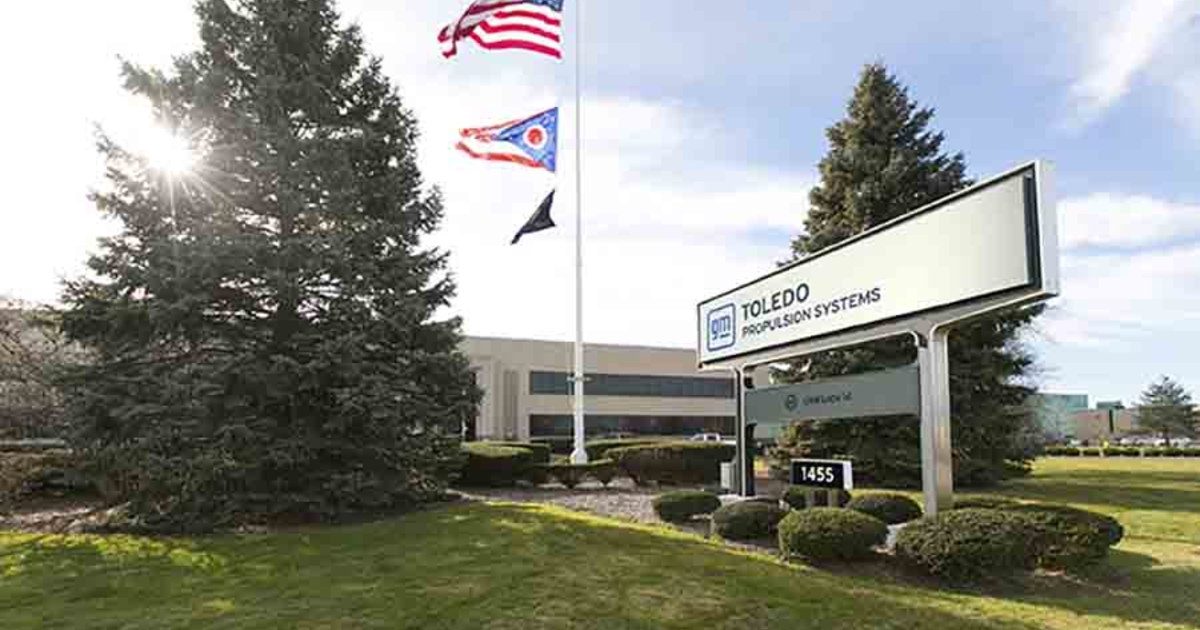 TOLEDO, OH – General Motors Company said on Friday that he would to invest $760 million in its plant in Toledo, Ohio to build powertrains for electric trucks, the first U.S. automaker plant repurposed to produce electric vehicles.

“Once the plant is retooled, it will produce a family of powertrains for GM’s electric vehicles, which convert electrical energy from the battery pack into mechanical motion of the wheels,” GM said, adding that the plant will produce transmission products while building powertrains during GM. EV transition.

About 1,500 people work at the enterprise in Toledo. Many auto workers are concerned about the transition to electric vehicles and how it will affect current employment in the auto industry.

But reaching that goal “would be great. To do better would be astronomical,” Johnson said.

Last year, GM said it would increase its investment in electric and autonomous vehicles to $35 billion from 2020 to 2025, a 75 percent increase, as it pledges to stop selling gas-powered cars by 2035.

GM and LG Energy Solutions said last month they are considering a site in Indiana for a fourth U.S. battery cell plant for the Ultium joint venture, which is expected to cost about $2.4 billion.

In July, the US Department of Energy said it planned to lend Ultium $2.5 billion to finance the construction of new lithium-ion battery manufacturing facilities.

Last week, GM announced it would invest $491 million in a metal stamping facility in Marion, Indiana, to prepare the facility to produce a variety of steel and aluminum stamped parts for future products, including electric vehicles.

Frank Stephenson has some ideas for improving the McLaren Solus GT

Three members of the Rock Machine motorcycle gang are in custody after being arrested...

The Inconvenient Truth About Electric Trucks