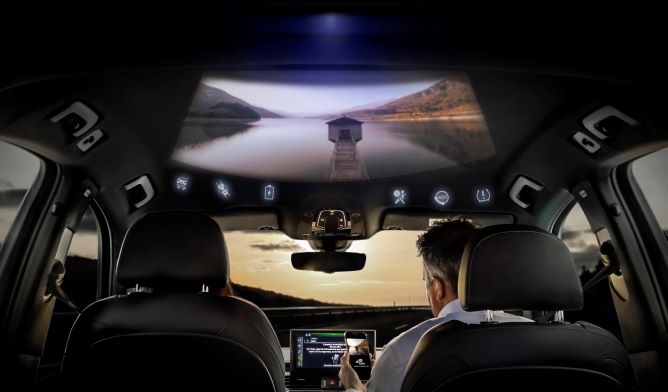 
For the full year, sales of Grupo Antolin, a supplier of car showrooms, reached 4,055 million euros compared to 3,975 million euros in the previous fiscal year, which was “growth in line with the market.”

Last year, EBITDA increased by 4% to 282 million euros due to new “optimization and efficiency measures”.

The company ended last fiscal year with 340 projects after reaching 120 new programs with carmakers, 40 of which were for lighting and electronic systems.

People on the move: week of July 25

The last thing you want is to be on the bad side of Rezvani...

By 2030, the market for automotive diagnostic devices will reach $ 60 billion