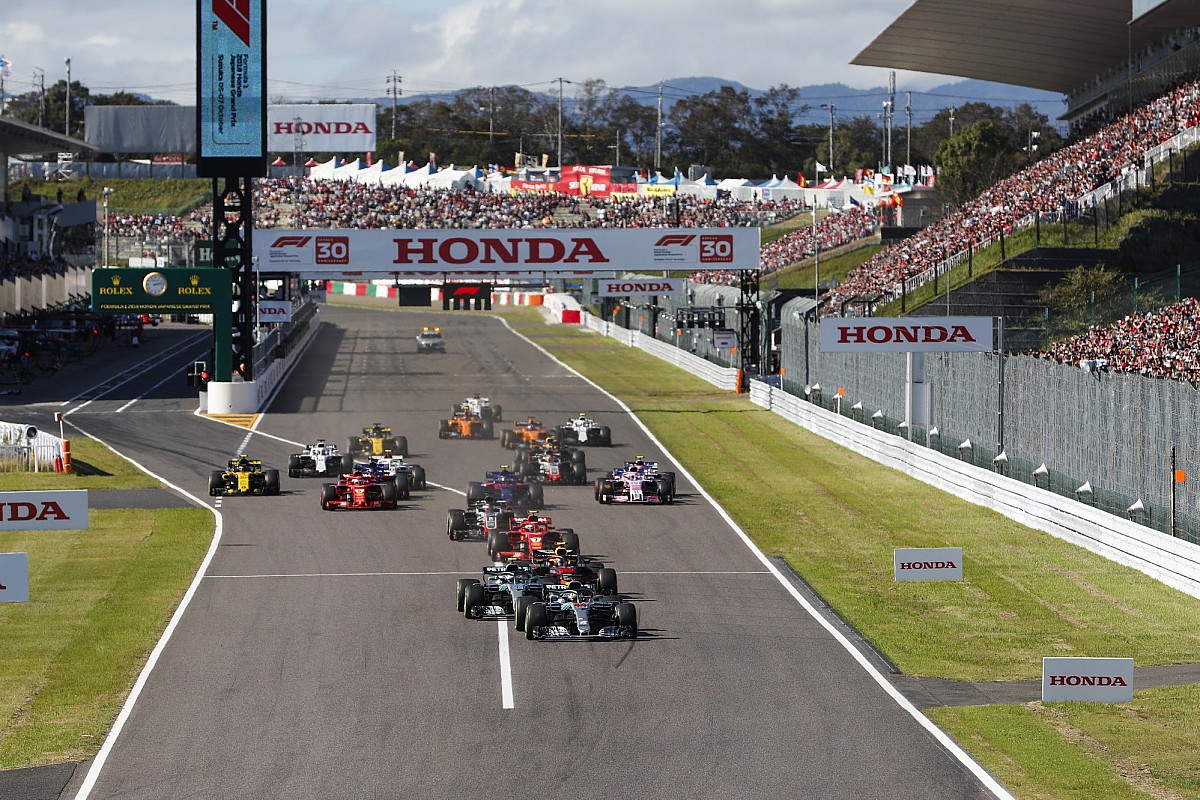 The Japanese manufacturer, which owns the Suzuka track, where the race takes place, turned away from the Grand Prix because he thought it could not continue amid business problems caused by the transition to electrification of road cars.

He subsequently agreed with the Red Bull and AlphaTauri teams that they would continue to use Honda engines, although they would be rebranded as part of the new Red Bull Powertrains division.

However, the original plan for Red Bull to take over the maintenance and production of the engines at Milton Keynes has been revised – instead Honda has agreed to continue working with its Japanese plants.

As part of this deal, the logo of its motorsport division Honda Racing Corporation continues to be placed on Red Bull cars.

As interest in Formula One is still high, and Honda won last year’s world title along with Max Ferstappen, the company has decided to guarantee that it will gain great fame at this year’s Japanese Grand Prix.

A statement issued Tuesday said: “Today Honda Motor Co., Ltd. announced that it has been confirmed as the title sponsor of the Japanese Grand Prix this season FIA Formula One World Championship ™ 2022.

“The Japanese Grand Prix will be held on the Suzuka track (Suzuka City, Mie Prefecture), October 7-9, 2022. The official name of this year’s Grand Prix of Japan Formula 1 will be FORMULA 1 HONDA JAPANESE GRAND PRIX 2022.

Honda’s presence at the Japan Grand Prix is ​​a testament to the fact that the Japanese manufacturer retains key interest in the category, and there have long been suspicions that the company may return to Formula One in the future.

“Personally, yes, I agree,” Yamamoto said. “But obviously it’s the company’s decision and I understand which way the company wants to go, so in the end we have to accept that.

“But we always have an idea, so we hope that one day Honda will return to Formula One.”

WRC drivers are frustrated by the “dangerous” hanging dust in Sardinia