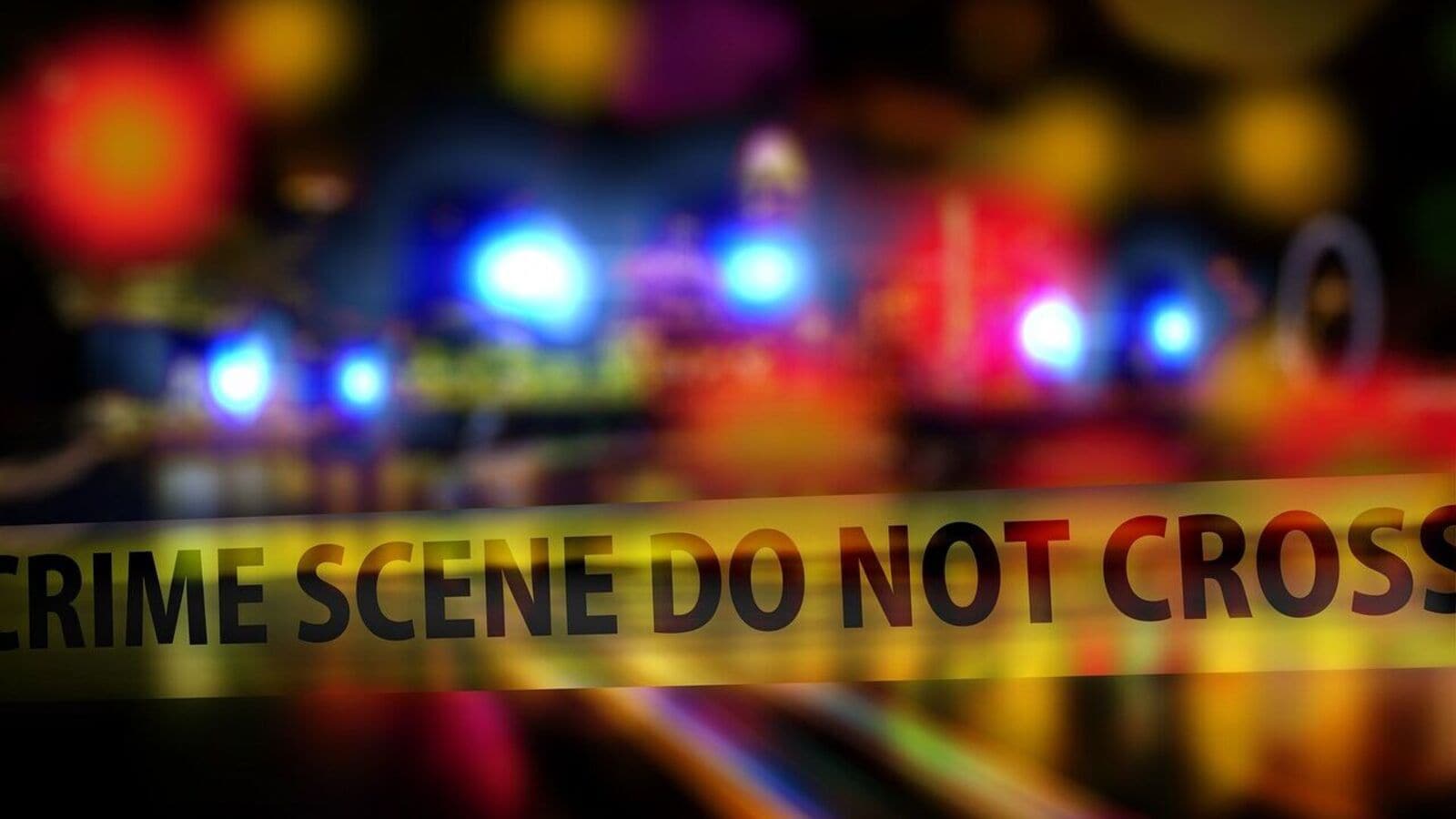 Two people who were riding a bicycle were flagged for a routine inspection. This turned out to be a great find.

Traffic constable Kiran Rajput stopped a motorcycle with two riders near Lilavati Hospital during a routine check. PTI quoted a police official as saying that the two riders did not have proper car documents. As a result, Rajput decided to take the duo to the police station, where the number plate of the motorcycle was checked. In the end, it turned out that the two were badly wanted.

Further investigation revealed that the two men, who were stopped and later taken to the police station, allegedly attacked the man in the car with a sharp weapon and that the victim lost three fingers as a result. The accused managed to escape from the scene, but eventually, thanks to the vigilance of the traffic police, they were caught.

Tesla’s results and future are mixed

Retail auto sales in India rose 8.31% in August, according to FADA