Motonewstoday.com
Home Uncategorized Hyundai is investing $ 300 million in an American plant for the... 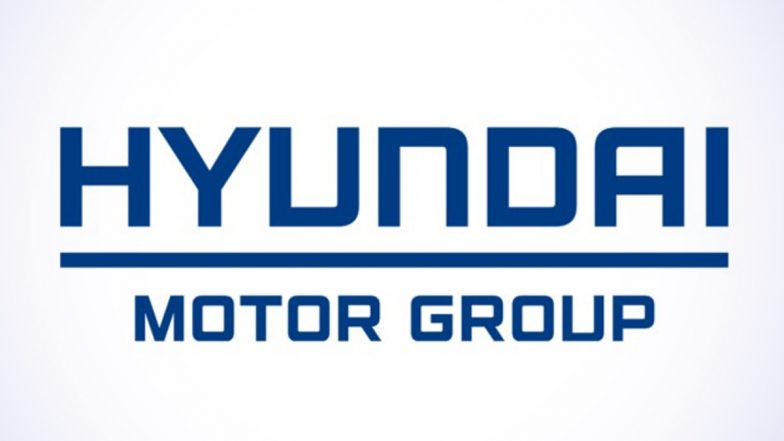 
Seoul: Hyundai Motor said Wednesday it is investing 370 billion won ($ 300 million) in its plant in the U.S. to begin production of environmentally friendly cars later this year. Hyundai Motor is upgrading its Alabama plant’s existing assembly lines to produce the Santa Fe gasoline hybrid model and the Genesis GV70 all-electric all-terrain vehicle in October and December, respectively, the company said. Hyundai will produce the all-electric IONIQ 5 model in Indonesia: report.

“Hyundai is making its first steps towards EV production in the United States. We are excited to showcase members of our EV production team here in Alabama, ”said Ernie Kim, President and CEO of Hyundai Motor Manufacturing Alabama.

Hyundai Motor’s new growth plans in Montgomery will help prepare the state’s automotive industry for the EV revolution, and is aligned with its strategic initiatives such as Drive Electric Alabama, Alabama Gov. Kay Ivey said, according to Yonhap news agency.

The latest U.S. investment plan is part of Hyundai’s broad plan to invest $ 7.4 billion in its plants and markets in the U.S. by 2025. The group, which has Hyundai and Kia as major subsidiaries, is looking to release seven electric models in the U.S., the world’s most important automotive market this year.

Hyundai Motor sales in the U.S. from January to March fell 2.3 percent to 171,399 vehicles from a year earlier amid a shortage of chips worldwide. The automaker manufactures Elantra compact, Tucson, Santa Fe and Santa Cruz SUVs in the Alabama plant. It has seven domestic and 11 foreign plants – four in China and one each in the United States, the Czech Republic, Turkey, Russia, India, Brazil and Indonesia. Their combined capacity reaches 5.65 million vehicles.

(The above story first appeared on LatestLY on April 13, 2022 at 5:05 p.m. IST. For more news and updates on politics, the world, sports, entertainment, and lifestyle, visit our website latestly.com).

The Scout name is making a comeback, but is it enough for Volkswagen to...