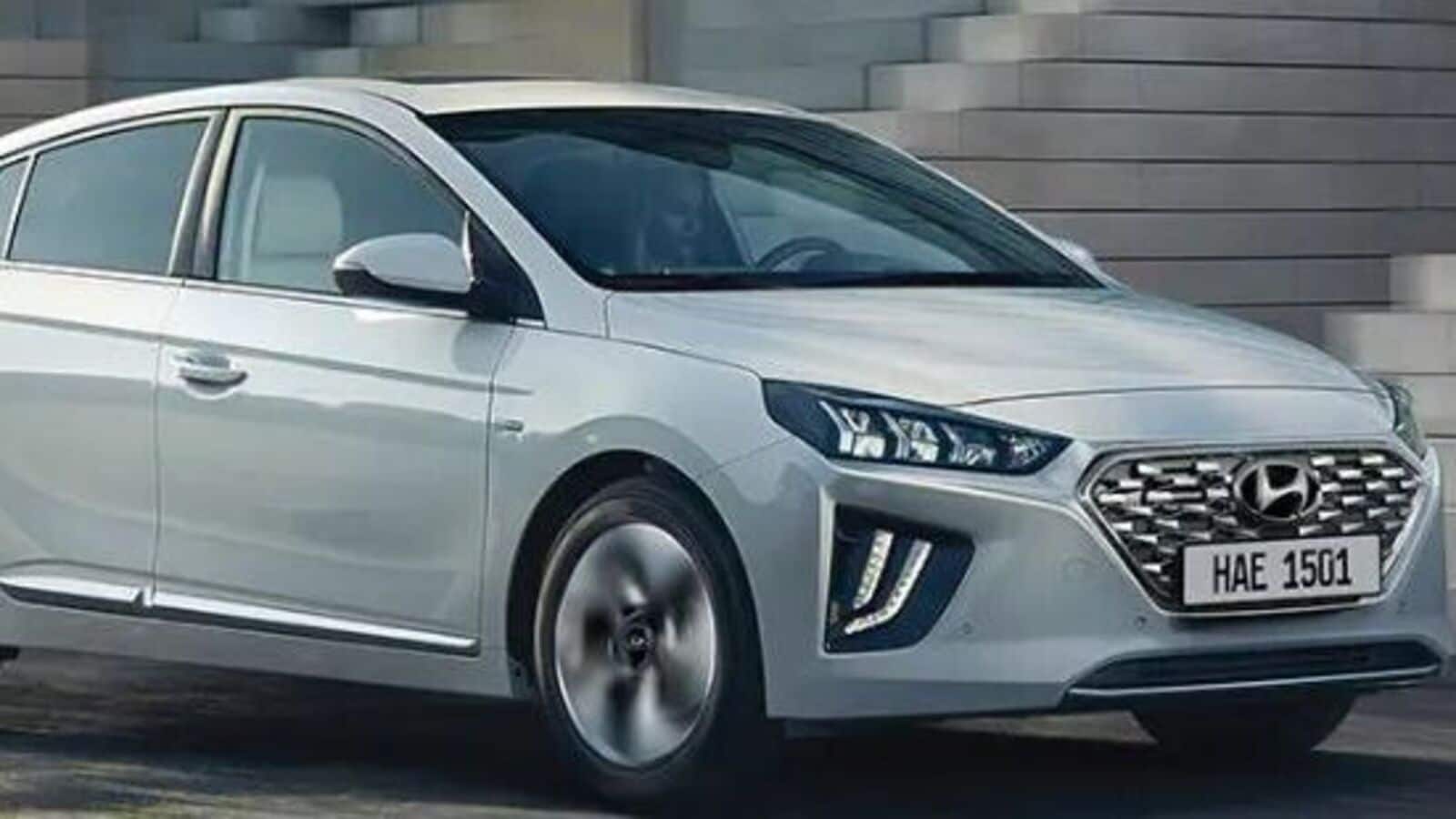 Hyundai Motor has announced a recall of 10,575 units of the 2017 and 2018 Ioniq hybrids and hybrids due to a potential fire risk. The company previously recalled these models in 2018, but the vehicles in this batch were not properly repaired and thus still pose a fire hazard. There is a poor connection between the contacts in the cars main relay, which can cause an increased electrical resistance between them. In the event of such electrical resistance, the pieces may heat up and potentially become hot enough to cause a fire. When this problem occurs, the HEV warning light may illuminate or the vehicle may not be able to start.

The affected vehicles were manufactured between November 16, 2016 and August 16, 2017. The recalled Ioniq Plug-In Hybrids have an assembly period from August 10, 2017 to August 11, 2017. The problem was first noticed by Hyundai back in March 2018. when the company received a complaint of heat damage to the rear seat of a 2017 vehicle Kia Niro in the South Korean market.

During the investigation, the company discovered a loose connection in the main relay and realized that the part came from a previous supplier with lower manufacturing specifications. That’s when the October 2018 recall began.

However, in June 2021, Hyundai received a report that the 2017 Ioniq caught fire even after the initial recalled repair. The company received two more reports of the 2017 Ioniq catching fire in November and December 2021, and they also received a recall fix. In March 2022, the enterprise became aware of two more fires.

Now, to fix this problem, Hyundai dealers will check and replace the power relay assembly and the main relay. Recall letters will be sent to affected owners on August 26, 2022.

The first dynamic launches of the 2023 Acura Integra showed slightly more power than...

Cart.com e-commerce platform expands customer presence in the US

Planning to buy your dream car this Dhanteras? There is some not so...