Motonewstoday.com
Home Auto News INDIEV has signed a deal with Foxconn to build an electric ONE... 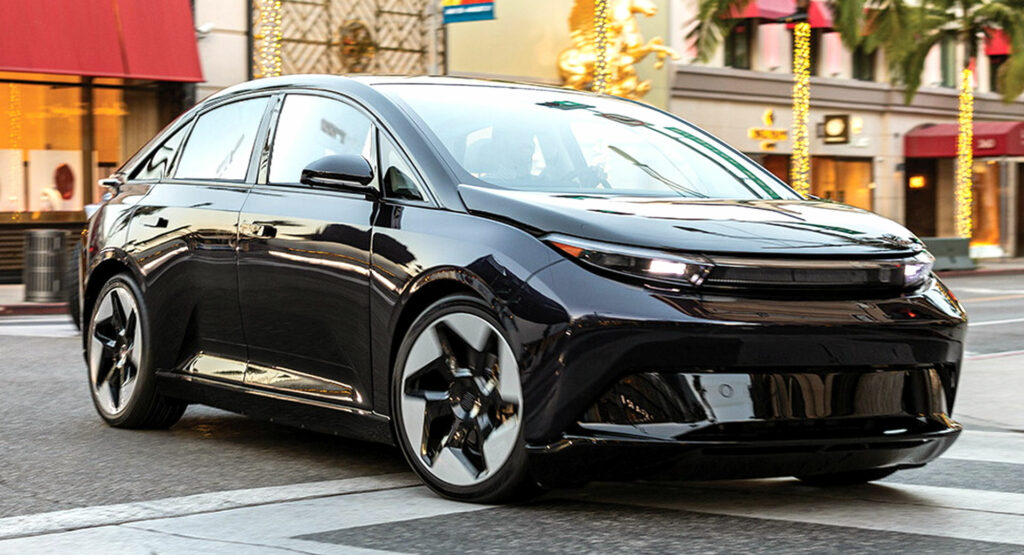 Los Angeles-based INDIEV announced today that it has signed a memorandum of understanding with Hon Hai Technology Group (Foxconn), under which the electronics manufacturer will build the first prototype vehicle, the INDI One, at its facility in Ohio.

“Our MOU with INDIEV marks the beginning of many further discussions regarding the future of electric vehicle manufacturing in Ohio,” said Jerry Xiao, Foxconn’s chief product officer. “Throughout this process, Foxconn confident in its Ohio workforce to produce quality prototypes that will help INDIEV succeed in the future.”

INDI EV was created by Steve Arsario and Stephen Offat, two former Faraday Future executivesin 2017. They introduced the INDI One in the fall of 2021, and it’s described as a $45,000 electric crossover.

Read also: INDI One shown at CES with 300-mile range and 410 horsepower

A little more than, say, a Tesla Model Y or Ford Mustang Mach-e, the vehicle is powered by a 95 kWh battery pack that should provide a range of 300 miles (483 km), according to the brand. The car will be powered by two electric motors that turn all four wheels and provide a total power of 410 hp. (302 kW/416 hp).

In January, when INDIEV unveiled its crossover at CES, it said it would take reservations in the first quarter of 2022 and begin delivering vehicles this year. That plan seems to have been changed, but now he will get it Foxconn company production assistance.

“The INDI One is a unique vehicle, and it requires the highest quality of automotive craftsmanship as well as consumer electronics manufacturing and development,” said INDIEV CEO Shi Hai. “Partnership from Foxconna world leader in consumer electronics, at this exciting time their entry into the electric vehicle market means INDI One drivers will lead the way into the future of personal transportation.”

Foxconn took control of its Ohio plant in May of this year. The plant, once owned by General Motors, will produce the Lordstown Motors electric pickup truck that recently entered commercial production, and Fisker pear. The plant will also produce tractors for DBA Monarch Tractor. 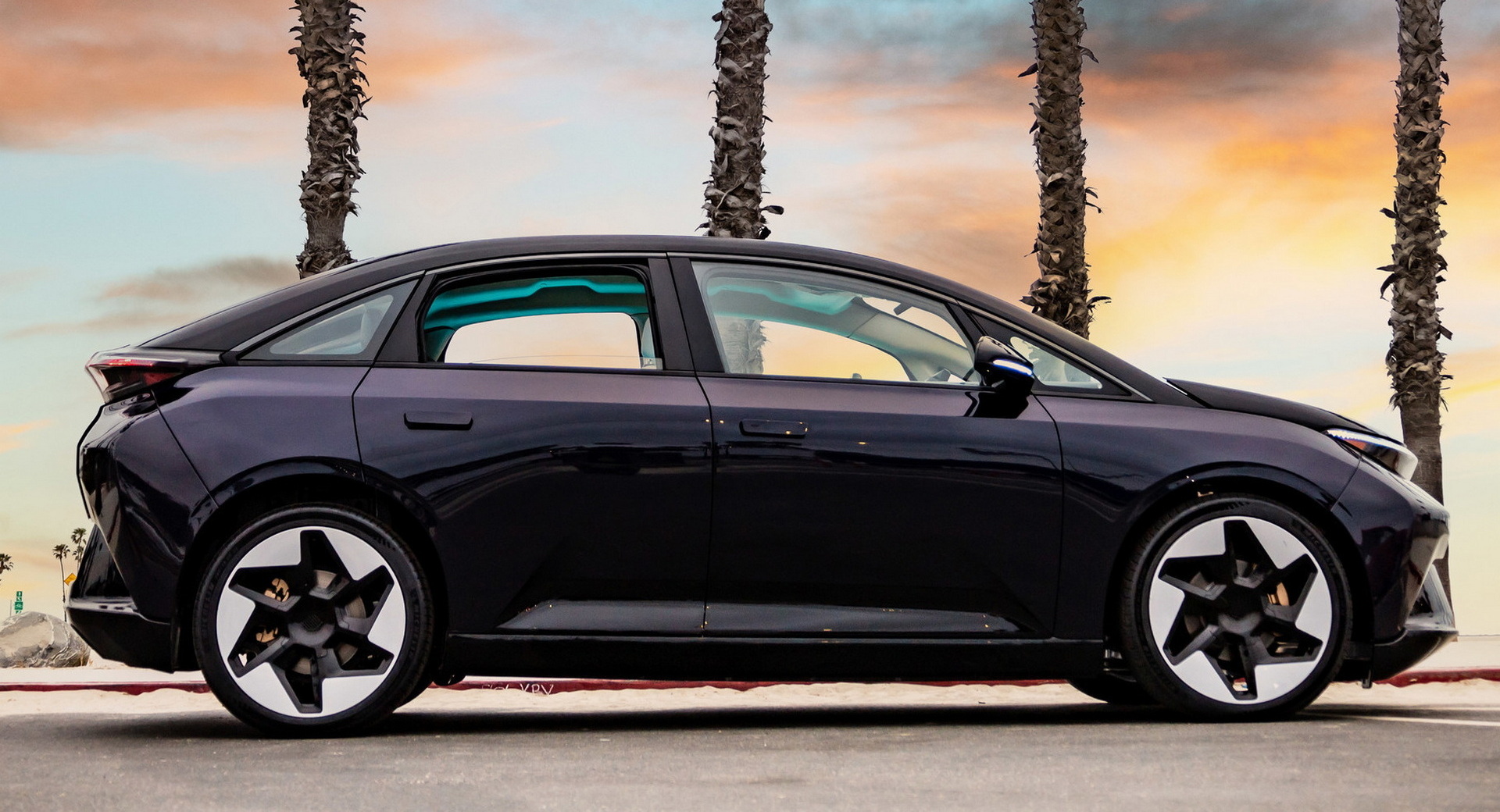 2005 Cadillac CTS-V is our pick for auction with trailer