Motonewstoday.com
Home Motorcycle Is it faster than the Aprilia RS 660? 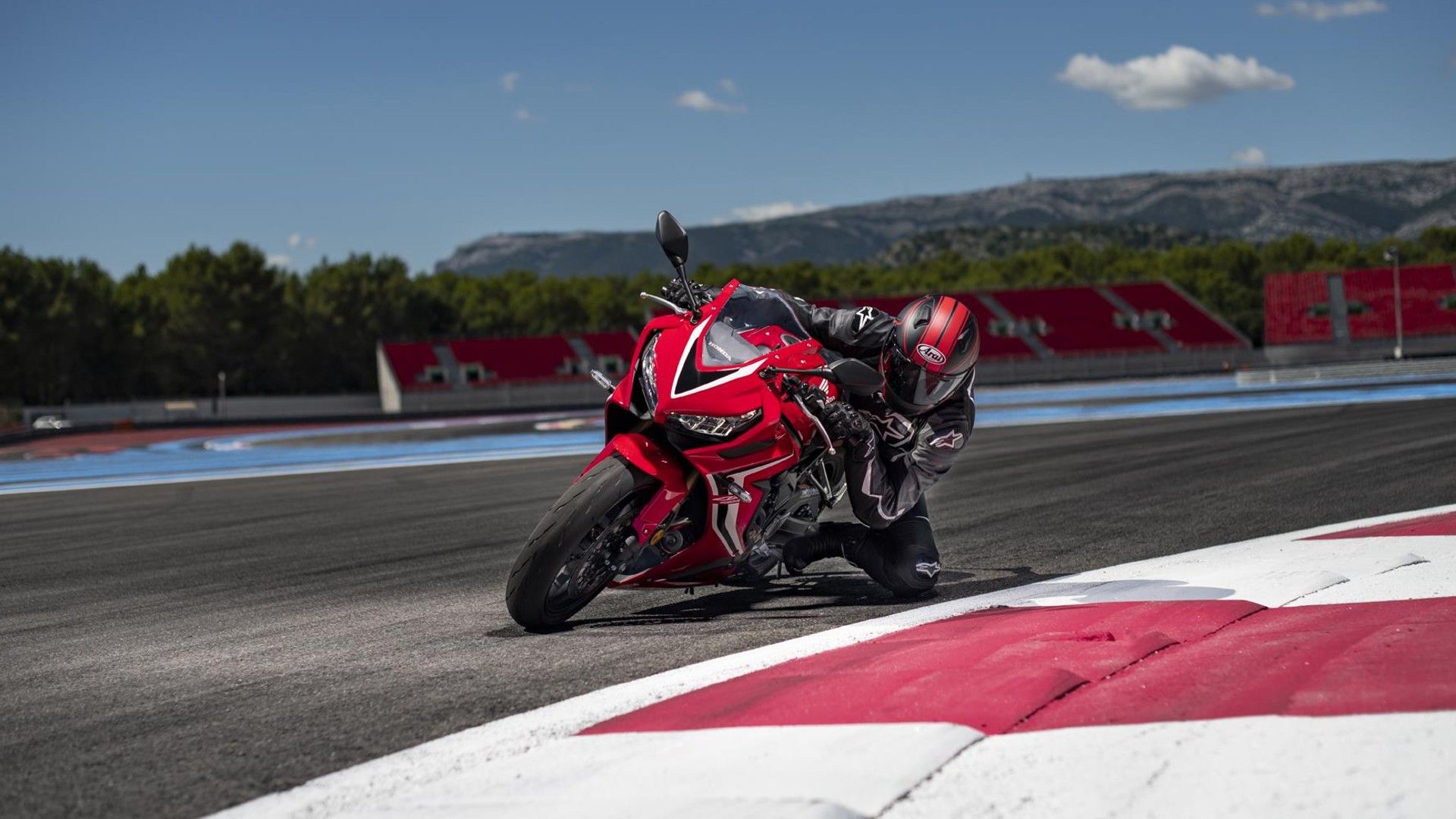 Over the past decade, the supersport segment has undergone monumental reform. Top-heavy 600cc screamers with spicy ergonomics have become poised, road-oriented sportbikes, most of which use twin-cylinder engines. The Honda CBRThe 650R, however, is a nice exception and is currently the only 650cc sportbike that offers the best of both worlds – a nice-sounding inline-four engine combined with sport-touring ergonomics. Its four-cylinder engine not only sounds great, but also delivers a stunning top-end quality far superior to its twin-cylinder rivals. And a recent video demonstrates just how fast it is.

RELATED: Honda’s first electric CBR1000RR is as awesome as the real deal

Here is the top speed of the Honda CBR650R

CBR650R is much faster than Yamaha R7 and Kawasaki Ninja 650

The Honda CBR650R uses a 649cc four-cylinder engine that produces 94 horsepower and 46.5 lb.-ft. Although it doesn’t sound like much, the CBR650R’s inline-four engine allows it to rev to 12,000 rpm, which ultimately results in a top speed of 256 km/h (159 mph). It should be noted that the rider in video weighs only 68 kg (149 lb), which helps increase top speed. But even with the average rider (about 165 pounds), we’re confident CBR650R will still reach 250 km/h (155 mph). You should also know that the motorcycle in the video is completely stock.

So how does the CBR’s top speed compare to its arch rivals, the Yamaha R7 and the Kawasaki Ninja 650? The The Yamaha R7 is more than 20 km/h slower while The top speed of the Ninja 650 is 40 km/h lower than the CBR650R. The only motorcycle on the same site is this Aprilia RS 660, which accelerated to 255 km/h but with an upgraded ECU and exhaust system. With such modifications, the CBR650R should (in theory) be able to break the 260 km/h mark, making it the fastest in terms of top speed.

RELATED: The new Honda CBR250RR will make you forget the Kawasaki Ninja 400

However, the emphasis is on “absolute maximum speed”. This is because the Honda CBR650R can register a higher top speed, but the Aprilia RS 660 has higher horsepower and torque, so it will still be faster in terms of acceleration. In addition, the latter also boasts a set of electronic aids that give it additional advantages. If you want to dive deeper, we suggest you check it out our in-depth comparison between Honda CBR650R and Aprilia RS 660.

US gasoline demand falls below summer 2020

Why are electric cars still so expensive? Blame the manufacturers