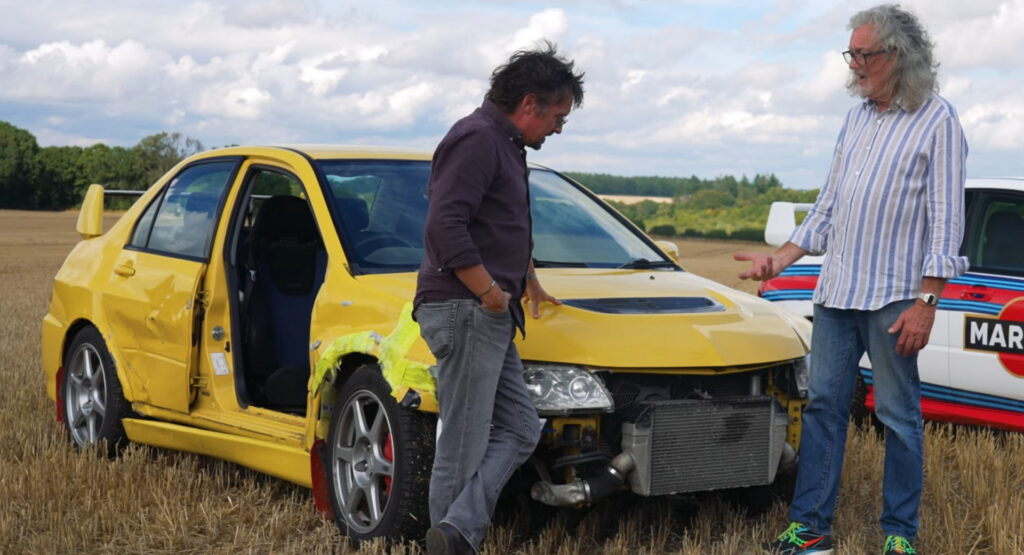 As you may have seen in the latest special of “The Grand Tour” “A Scandi Flick”, James May was involved in a rather serious accident behind the wheel of a Mitsubishi Lancer EVO VIII. Now, in a new video for DriveTribe, he and co-host Richard Hammond talk more about the crash.

With trademark substance, May downplays the seriousness of the accident, saying that despite being taken to the hospital after the disaster it was just a precaution. Although the car was indeed hit hard, he was just “a little stiff” after the crash.

When asked what was going through his mind, he said: “I just thought I was going to hit the wall, so I shouldn’t hit the operator. I even thought that it was impossible to hit Jeremy Clarksonwhich is strange to think about.’ 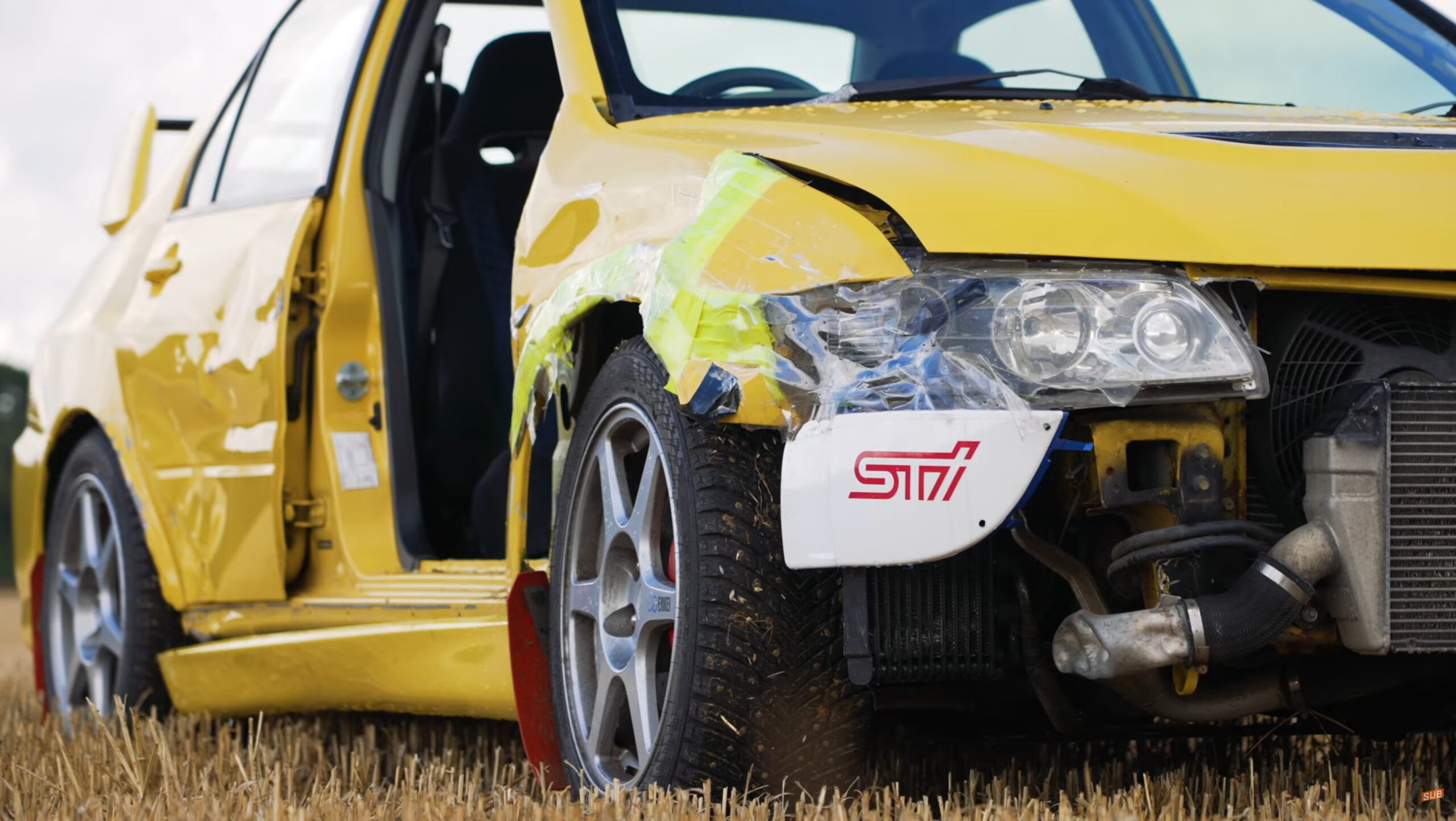 He says the realization came quickly that he had digested it, walking into the corner, and he also thought, “Holy shit.” He, however, claims that accidents a sign of his superiority as a test driver.

“Let’s be honest, I did a more thorough test than you,” May claims. “The matter of rally car, in use, at the rally, is that they keep breaking. And they’re in the field, so it’s bush mechanics, and they’re getting them back into shape with rubber mallets and crowbars, and then they go on. And I proved that the EVO can take that kind of punishment and keep going. You didn’t and you didn’t either [Jeremy Clarkson]so you didn’t do a thorough test.”

It’s not clear how convincing this argument is even to himself, as he admits he feels really bad about messing up the car. The door and a large part of its front panel are missing adhesive tape suggests it may also be missing the front fender and that the side skirt hangs lower than it should. When asked how badly damaged it is, May says, “Well… it’s still down.” At the same time, he admits that the car is technically “written off”.

The video also reveals many other interesting details about the filming of the special and Hammond’s affection for the car he drove, the Subaru WRX STI. Watch it all below.

Nissan, Honda and Toyota will pay the firms patent fees for the 4G technology

Lamborghini celebrates the first deliveries of the Countach LPI 800-4 to the land of...

Yamaha is increasing its investment in autonomous driving technology