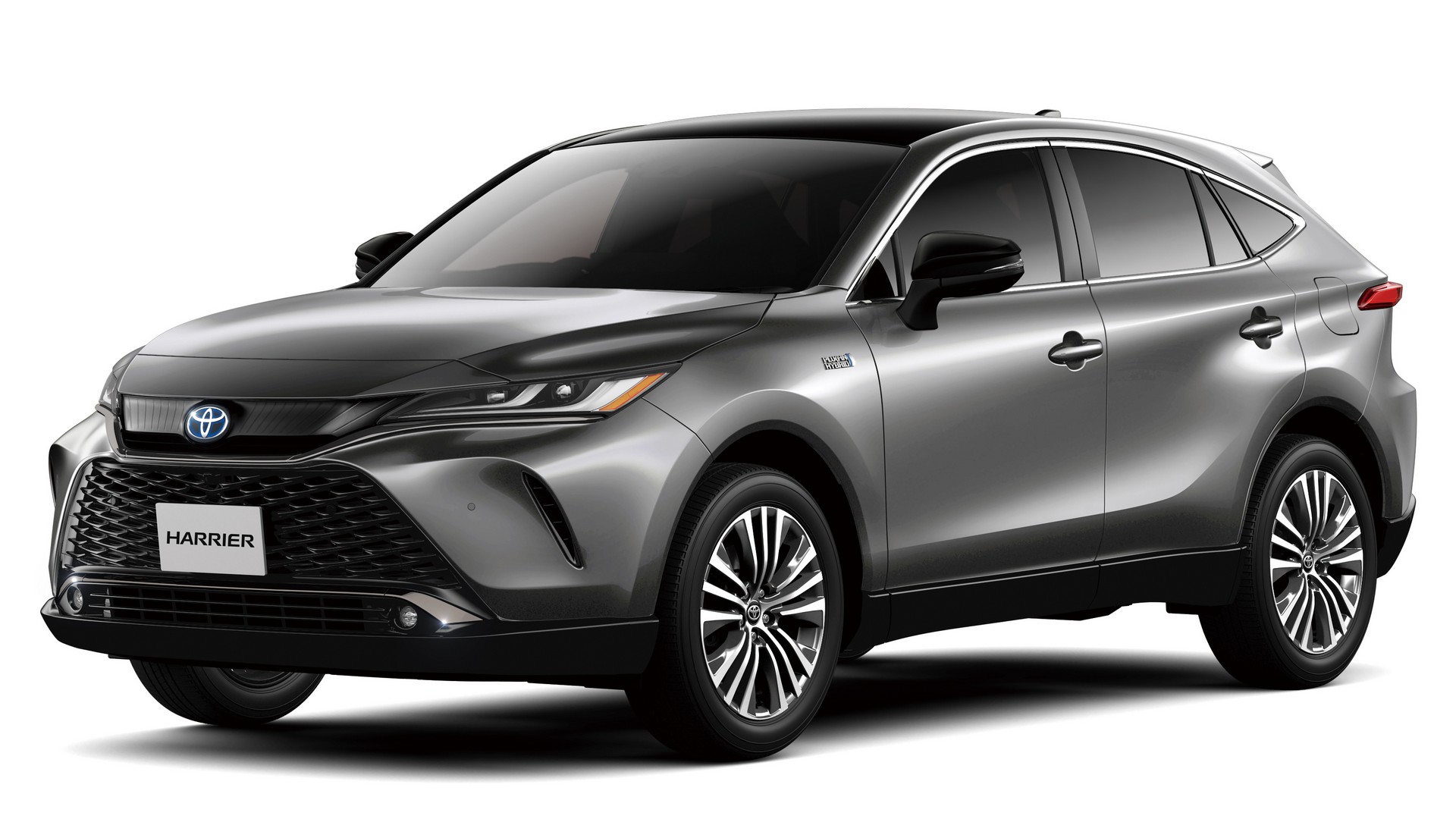 A new hybrid version of the Toyota Harrier on sale in Japan has just been unveiled, while several other updates have also been made to the wider Harrier family.

Toyota says the plug-in hybrid can travel 93 km (58 miles) on electricity alone and notes that it has an 18.1 kWh lithium-ion battery.

Several visual changes have been made to distinguish the plug-in hybrid model from others in the Harrier range. That being said, there is a custom front grille and customers can order it in one of four colors, including an exclusive metallic gray shade. The interior stands out thanks to the dark red trim and metallic mesh used on the dashboard and door trim. Key standard features on the new Harrier variant include heated rear seats and a panoramic view monitor.

As for wider Harrier rangeToyota has equipped all models with the Toyota Safety Sense package, a 12.3-inch infotainment display, in-car Wi-Fi and a 12.3-inch digital instrument cluster.

These are the 10 most expensive cars destroyed on set

How the results of the Italian rally change – DirtFish

I might skip the console and buy the OnePlus 10T