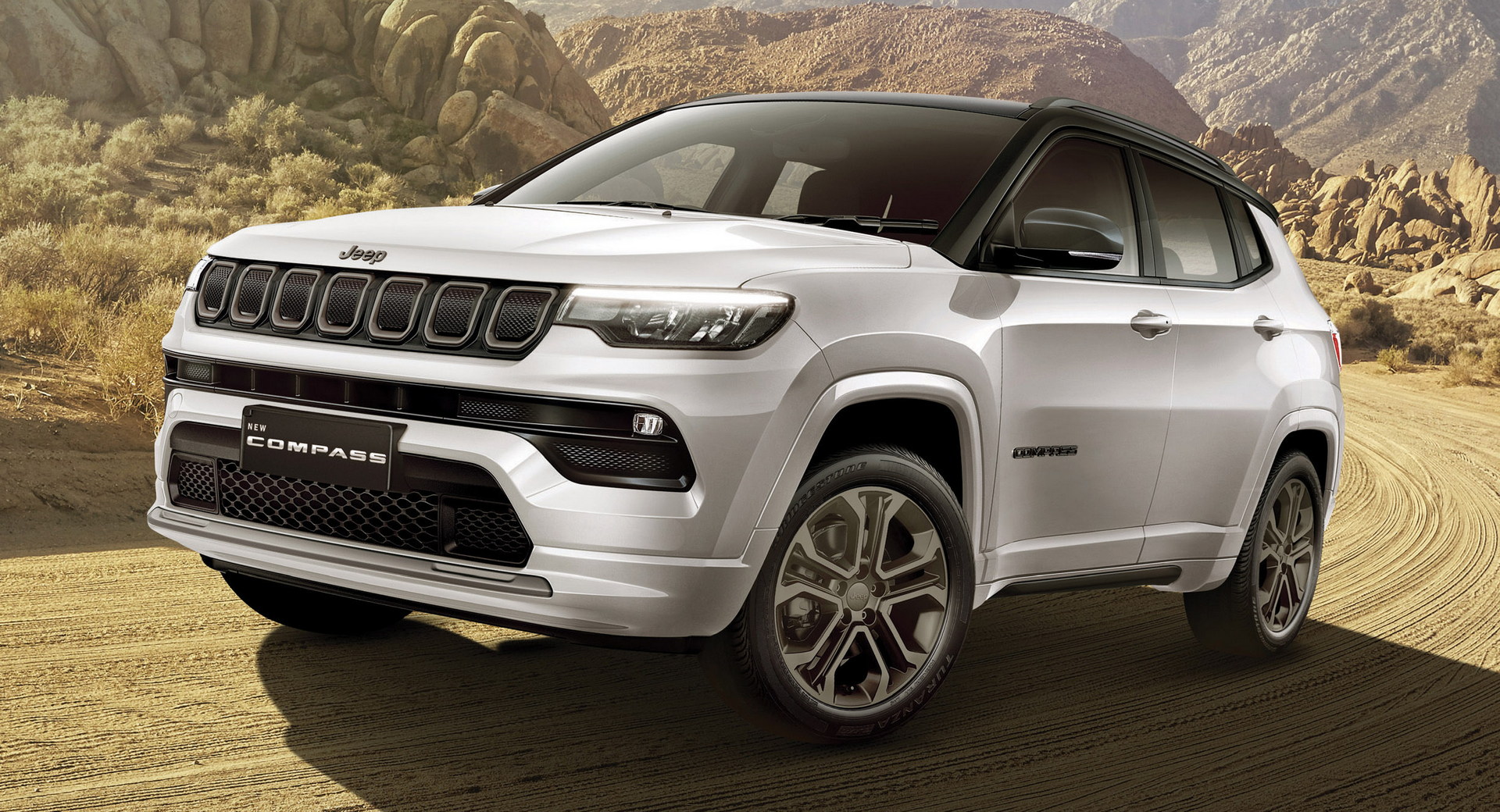 Jeep may have marked his own 80th anniversary in 2020 with a series of special editions, but its India division boasts another milestone. The market-specific Jeep Compass 5th Anniversary Edition celebrates five years of production of the Compass in India and comes with a lot of kit and special badging.

The second generation Compass is the first locally produced Jeep in India. The model was released in 2017 and received a face lift in 2021 along with the rest of the world. The new 5th Anniversary Edition has several features, the most obvious of which is a special badge on the tailgate.

Predictably, there are no mechanical changes. This means the Jeep Compass 5th Anniversary Edition is offered with either a 1.4-litre turbocharged Fire petrol engine producing 161bhp. (120 kW / 163 hp) and a torque of 250 Nm (184.4 lb-ft), or with a 2.0-liter Multijet diesel with a capacity of 168 hp. (125 kW / 170 hp) and a torque of 350 Nm (258 lb-ft). The latter is also available in a 4×4 variant in combination with a nine-speed automatic (six-speed manual gearbox FWD). Note that the Indian Compass is only available in ICE guise, unlike Europe which gets it soft-hybrid and plug-in hybrid options.

In terms of pricing, the 5th Anniversary Edition is priced at INR 2,444,000 ($30,713), positioning it as the second most expensive Compass trim in India after the S. Apart from the Compass, other locally-built Jeep models expected to debut soon from appear Meridian and Grand Cherokee.

Ammonia can replace diesel on the highway