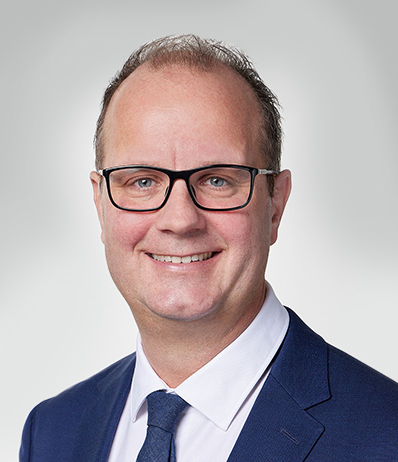 Mueller began his role immediately, taking responsibility for the technical development of all new Jaguar and Land Rover models, including hardware and software.

“His experience in technology, flexible leadership and digital capabilities will bring significant benefits to the efficient delivery of a new generation of modern luxury cars,” the automaker said in a statement.

Thomas has 20 years of experience in a variety of roles in research and development, with a focus on chassis, ADAS and autonomous driving. He joined JLR from the Volkswagen Group, where he held various management positions in engineering at Audi. Most recently, Thomas was Vice President of R&D ADAS and Autonomous Management at VW Group’s subsidiary for automotive software CARIAD.