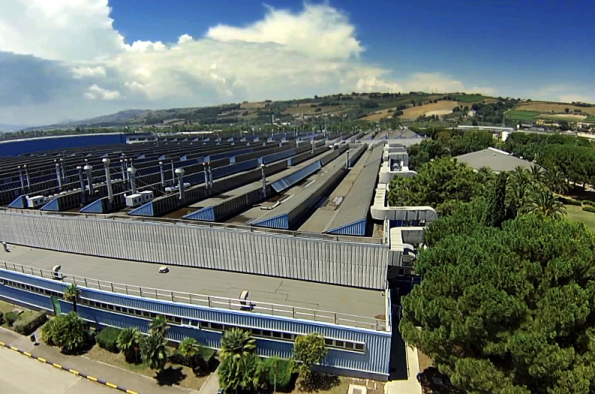 
Automotive Cells Company (ACC) plans to transform the existing Stellantis Termoli plant in Italy into a new battery plant and has completed an agreement to add Mercedes-Benz as a new equal partner of TotalEnergies / Saft and the automaker.

The partners have also committed to increase the plant’s capacity to a minimum of 120 gigawatt-hours (GWh) by 2030, and to expand the development and production of battery cells and modules.

Carlos Tavares, CEO of Stellantis, said in a statement: “Transforming an existing plant to help support a more sustainable future makes ACC a European leader in battery production and reaffirms, through collaboration with the Ministry of Economic Development, Italy’s role in supporting Stellantis’ transformation into a technology company sustainable mobility ”.

It also increased the planned battery capacity by 140 GWh to about 400 GWh, supported by five gig plants along with additional supply contracts.

Automotive Cells was founded by Stellantis and TotalEnergies / Saft in August 2020.

The deal is subject to normal closing conditions, including approval by regulators.

50 shades of new motorcycles and racing on a flat track