Motonewstoday.com
Home Auto News Kia to set up its first PBV electric plant in Korea as... 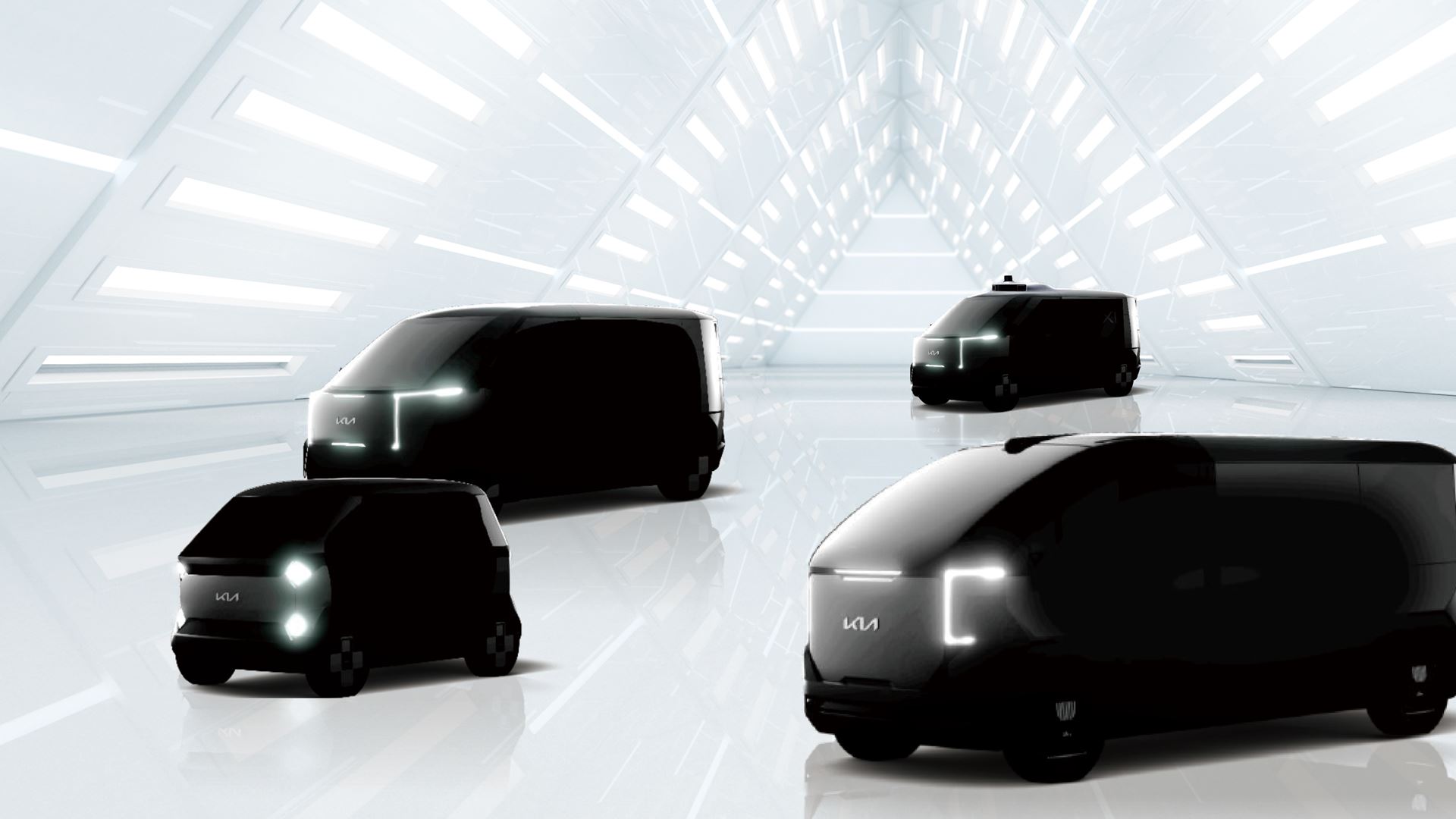 Kia Corporation, which is in the midst of its transition to a provider of sustainable mobility, announced today the creation of a completely new, high-tech smart production designed to produce special purpose electric vehicles (PBV).

The new intelligent production center for PBV will be located at Kia Hwaseong’s existing production site in Korea. The company plans to start construction in the first half of 2023, and commercial production – in the second half of 2025.

Initially, the plant will be able to build 100,000 PBV per year with the ability to increase production to 150,000 units per year in line with the growth of the PBV market.

“This specialized PBV facility is one of the mainstays of our business Plan C strategy as Kia seeks to claim a leading position in the global PBV market, ”said Ho Sung Son, President and CEO of Kia. “Initially, we will explore new markets with PBV derivatives, and then gradually expand our presence in global markets with special PBV models with autonomous control technologies.”

Kia is one of the world’s first organizations to advance to the PBV market, and as part of its Plan S roadmap, the brand aims to become a PBV leader by 2030. Combined with autonomous management technology PBV is expected to offer revolutionary new means of transportation that further enrich societies and communities around the world.

The new PBV plant will feature state-of-the-art automation processes combined with advanced technologies that reduce carbon emissions during production. The site is also equipped with clean paints and energy-saving products to further minimize the impact on the environment.

E-FOREST is a trademark of Kia’s new smart factory ecosystem, which strives for innovation in production systems, organically combining everything to realize value for customers. The initial ‘E’ means progress in the overall mobility industry in terms of efficiency and economy. It also represents a drive for innovation for all, combining elements such as artificial intelligence, robotics technology and ICT to provide its customers with the best products. Part of the nomenclature “Forest” refers to the ecosystem that harmonizes all these elements to function as a whole.

The future of Kia

When operation begins in the second half of 2025, the new PBV plant will produce medium-sized PBVs, Kia’s first special PBV model. Kia’s first special PBV will be based on Kia’s “eS” skateboard platform specifically designed for PBV. The new platform can flexibly accommodate different sizes of PBV models in response to diverse customer requirements. After launching the model codenamed SW, Kia will diversify into unmanned micro-sized PBVs, general logistics, fresh food, multi-seat shuttles and large PBVs that can be used as mobile offices or stores.

Each of Kia’s innovative PBVs will be equipped with an OTA (Over the Air) feature that can update the car’s software via real-time wireless, which will provide benefits for overall cost of ownership and ease of use.

Kia continues to implement several advanced initiatives to bring about a sustainable shift in mobility, including: Ocean Cleaning Project; The Blue Carbon Project; Join the RE100 Climate Group; and launch of Niro PlusPBV derivative as a complete electric taxi in Korea.

Hyundai Motor Group (the group), including Kia, Hyundai Motor Company and Genesis as its subsidiaries, aims to sell 3.23 million EVs per year worldwide by 2030, aiming to occupy 12 percent of the global electric vehicle market. The group needs to change the game in the global electric vehicle market with overwhelming performance and price out of competition. In the first quarter of 2022, the group’s sales of electric vehicles amounted to 76,801 units, an increase of 73 percent over the same period last year.

The Samsung Galaxy Z Flip 4 has been confirmed to launch on August 10...