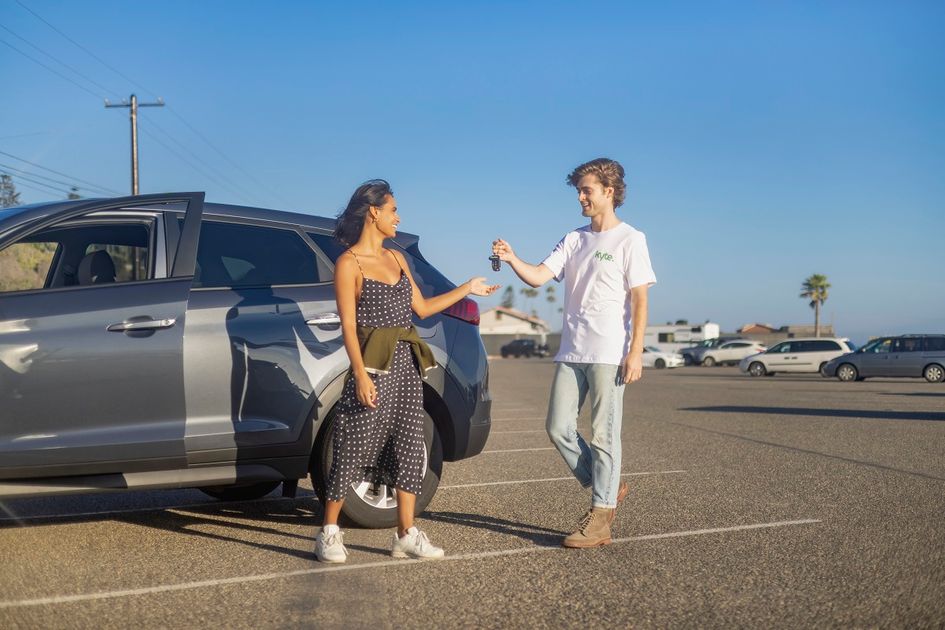 On September 23, Kyte announced the expansion of its presence outside of Miami in South Florida. Starting now, consumers can rent cars with on-demand delivery in more than 15 Fort Lauderdale neighborhoods. With annual growth since 2019, this is Kyte’s 14th market in the US and the next milestone for the company in its continued expansion, it said.

“Helping to drive demand for a smarter, more sustainable alternative to traditional car ownership in the U.S., we’re committed to bringing Kyte to new markets across the country,” said Ludwig Schönak, co-founder of Kyte. “Our primary goal is to pave the way for a better understanding of mobility, and this expansion to Fort Lauderdale is an important step in providing even more consumers with a shared, connected and autonomous transportation solution.”

“From the very beginning, our goal has been to completely redefine transportation by radically changing the way we think about owning a car,” Schoneck added. “By adding another city to our network and expanding our reach in south Florida, we’re one step closer to giving more people access to cars when and how they need them.”

Kite announced earlier this year significant funding from Goldman Sachs to increase its fleet, expand into the Denver and Portland markets and debut a new Tesla’s subscription model in San Francisco and New York.

Most Chinese electric vehicle manufacturers are not profitable, despite the increase in sales

The boxy compact crossover needs to be updated