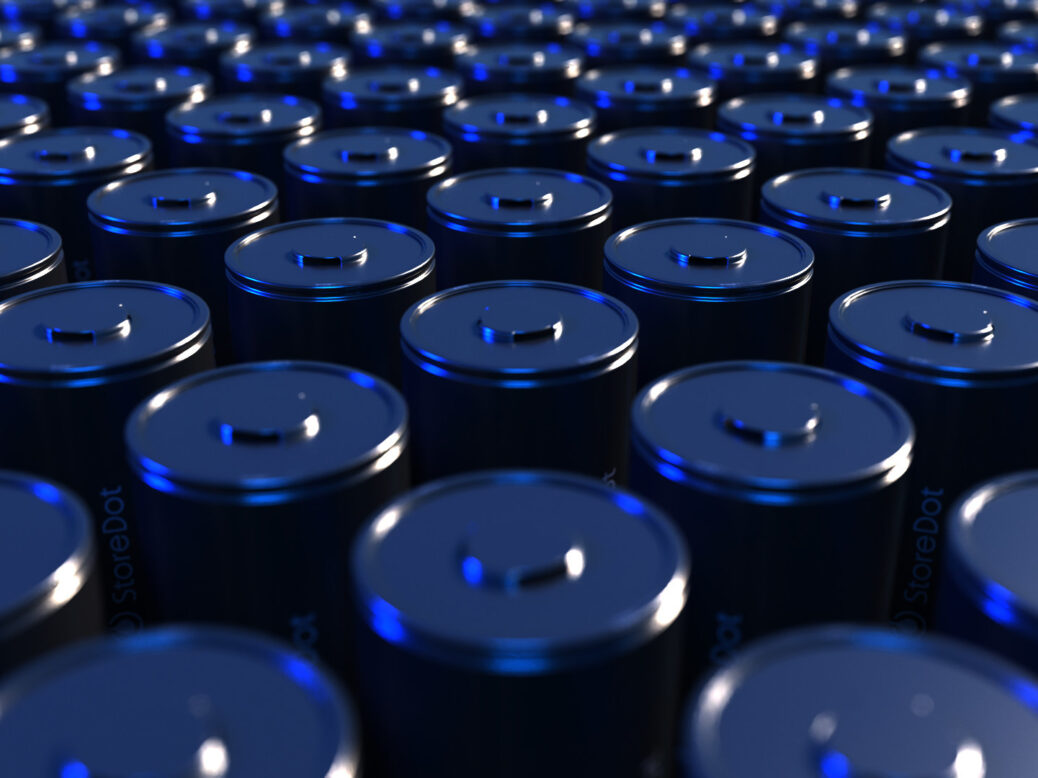 
South Korean company LG Energy Solution (LGES) has announced plans to invest 1.7 trillion won ($ 1.4 billion) in the construction of its second battery plant in the United States to meet the rapidly growing demand for electric vehicles in the region.

The company already operates a battery plant for EVs in Michigan.

Construction of the new plant was scheduled to be completed in the second half of 2024 in Queen Creek, Arizona, with an initial production capacity of 11 gigawatt-hours (GWh).

The factory will be the company’s first plant to produce cylindrical batteries that are increasingly preferred by the EV industry, while existing plants produce mainly packages for automotive and consumer goods.

The production capacity of the plant in Windsor will exceed 45 gigawatt-hours of lithium-ion batteries per year, and will be operational in 2024, creating 2,500 new jobs. It will supply mainly batteries for Chrysler and Jeep cars manufactured in North America.

Stellantis CEO Carlos Tavares said in a statement: “Our joint venture with LG Energy Solution is another step towards achieving our aggressive electrification roadmap in the region, aiming to achieve 50% of battery electric sales by the end of the year. in the US and Canada. decade ”.

LGES has said it will introduce the latest smart technology at two new plants for maximum efficiency, including remote support and highly automated systems. With these latest announcements, the company’s battery capacity in North America, including at three planned joint ventures with General Motors, will reach 200 gigawatt-hours by 2025, which will be enough to power 2.5 million high-performance EVs.

Ford’s first new car plant in 53 years. Not everyone is happy

Ford dealers now have until Dec. 2 to decide whether to invest up to...