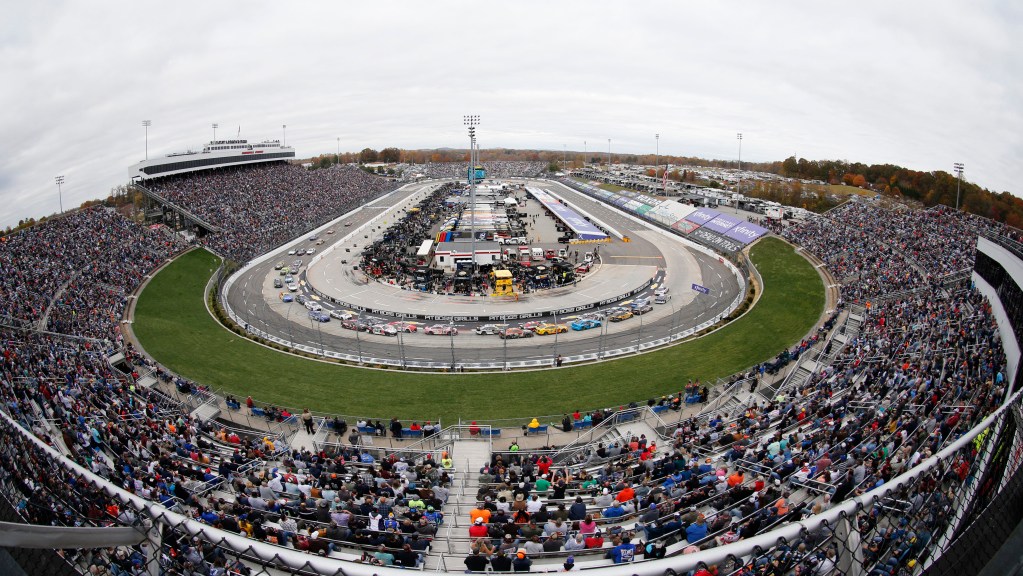 Ross Chastain’s shocking last-lap move at Martinsville Speedway left his peers praising his ingenuity but wondering if Pandora’s box had been opened.

The Trackhouse Racing driver went full throttle into Turn 3 and drove the outside wall to the finish, making up five places in the process. That was what Chastain needed to do to make the NASCAR Cup Series playoffs, as Denny Hamlin was running well ahead of him.

The kamikaze move paid off. The #1 car finished fourth (after Brad Keselowski’s car was disqualified) and took the final gear over Hamlin. Chastain will fight for his first championship next weekend in Phoenix.

Reigning series champion Kyle Larson tried a similar wall move a year ago at Darlington Raceway in an attempt to beat Hamlin in the Southern 500. Larson failed, and was left wondering if Chastain inspired him.

Ryan Blaney, who finished third, said he should have done the same. But Blaney said he doesn’t care if it’s good or bad for the sport and will let others decide.

“I guess we’ll all start doing it now that the race is over,” he said.

As the driver who lost the most from Chastain’s move, Hamlin said it’s all part of the rules. Chastain, Hamlin said, found a way to race in the same walls as everyone else, but better.

The move has been compared to a video game that Joey Logano said everyone has tried. This is what every driver has thought about in real life.

“It was wonderful; it was cool,” the Penske driver continued. “This happened for the first time. There are no rules against it. There should be a rule against that, because I don’t know if you want the entire field to ride the wall to the checkered flag. I don’t know if it’s the safest thing for the driver or the fans to have a car up against the wall carrying the mail like that.

“And if that fence, the gate, wasn’t closed all the way? What if it bent and caught his car? It’s a big risk Ross was willing to take. God bless him – it’s wonderful. I don’t think we need to do that every week.”

However, Logano hopes it makes it into SportsCenter’s top 10 plays. And the next time Chastain sees Logan, he’ll ask how he’s feeling.

Chase Briscoe was the first driver Chastain passed on the final lap. Brisco braced for a hit because he thought he was going to run into him, but was left to lament that he should have done the same in the closing laps and he could have won the race.

“It was well done by him,” said Briscoe, who finished ninth. “I think we’ve all thought about it, but none of us have ever had the courage to try it. I’m really interested to see what that hole is because I think now that it’s the last lap at Martinsville and maybe even at Richmond, just open the wall. I think you’ll see the whole field do that.

NASCAR said Chastain’s move was within the rules, but they will address driver questions and concerns this week.

The McLaren Hyspeed sneakers are claimed to be suitable for running anywhere, but they...

This Purple 911 GT2 RS could be the perfect Porsche

The 2024 Chevy Blazer EV is Coming, But What Will It Bring?