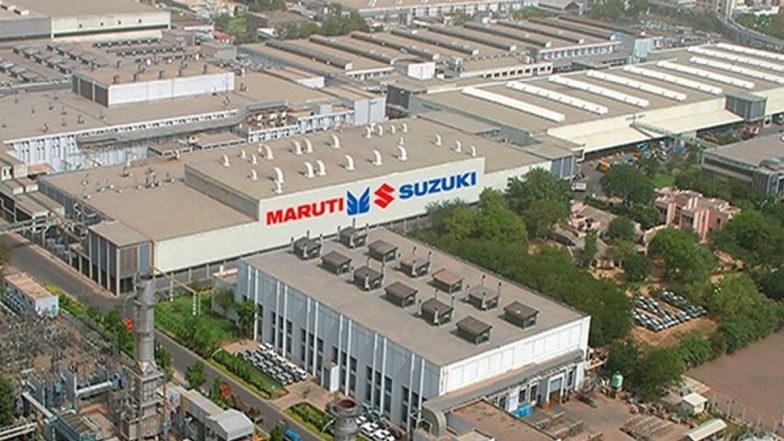 Its first manufacturing facility came up in Gurugram, Haryana.

The company now has two manufacturing facilities at Gurugram and Manesar in Haryana with an installed production capacity of 15 lakh units per annum.

The company sells 16 passenger cars on the domestic market, and also exports to about 100 countries. Maruti Suzuki India is expanding the CNG fuel option for vehicles sold in the Nexa dealership network.

“2022 marks the 40th anniversary of Suzuki’s partnership with the people of India. Exceeding the cumulative production volume of 25 million this year is a testament to Suzuki’s continued commitment and partnership with the people of India,” MSI Chairman and CEO Hisashi Takeuchi said in a statement. Honda Cars India reports wholesale sales growth of 18% in October 2022.

In the future, the automaker will continue to introduce new products to the market, he added. “Anticipating the growing demand for passenger cars, we have also started work on setting up a new manufacturing facility at Kharhoda, Haryana,” said Takeuti.

NASCAR All-Star Race Schedule, List of Participants and How to Watch

Lufthansa cargo deliveries slowed due to strike in Germany