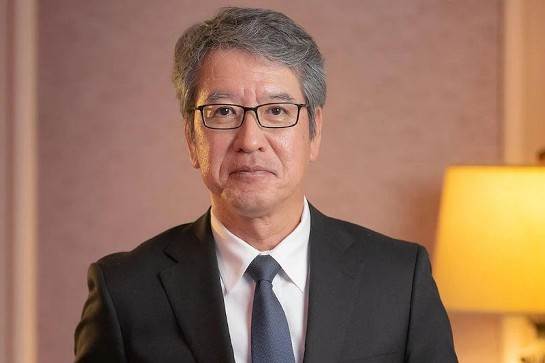 Hisashi Takeuchi, managing director of Maruti Suzuki India (MSIL), confirmed that the company has started construction of a third plant with a capacity of 2,50,000 vehicles per year in Kharhoda, Haryana, and said “it is on track to be completed by 2025″. commissioning”.

MSIL has proposed to spend over Rs 7,000 crore during FY23 for the construction and commissioning of this plant, spread over 3,200 acres of Industrial Model Township (IMT), located 69 kilometers from Gurugram.

Speaking on the sidelines of the foundation stone laying ceremony for the Tata Airbus C-295 transport aircraft at Vadodara in Gujarat, Takeuti said, “Maruti & Suzuki are now at an advanced stage of expanding battery and electric vehicle production. The construction of our plant in Kharkhod has already begun and is proceeding according to plan.”

The Kharhod car plant, when fully operational by 2025, will add the Manesar and Gurugram plants to create a combined capacity to produce two million cars a year.

Sharing his views on Tata’s Rs 22,000-crore Airbus C295 transport aircraft manufacturing plant in Vadodara, Takeuchi commented that it makes sense for any company to come to India as the country’s market is growing.

“Two months ago in August in Gujarat, we celebrated the 40th anniversary of Suzuki Motor Corporation in India. We are giving impetus to the country’s Make in India plan, where we see a perfect match between Japanese and Indian work culture,” said Takeuchi.

Sharing his future plans regarding Gujarat operations, he said that MSIL has also expanded operations in Gujarat. The automaker is accelerating plans to produce electric vehicles and batteries. He also reflected on how India-Japan ties have strengthened over the past eight years.

Recalling the late Japanese Prime Minister Shinzo Abe’s efforts, MD Maruthi said the high-speed train between Gujarat and Maharashtra at the Rudraksha Center in Varanasi is of great interest to the current Prime Minister Kishida and “Japan strongly supports it. »

I ask a friend, is it possible to change anything in the IRONMAN World...

A Toyota Fortuner with a toilet seat? This modified SUV is the perfect...