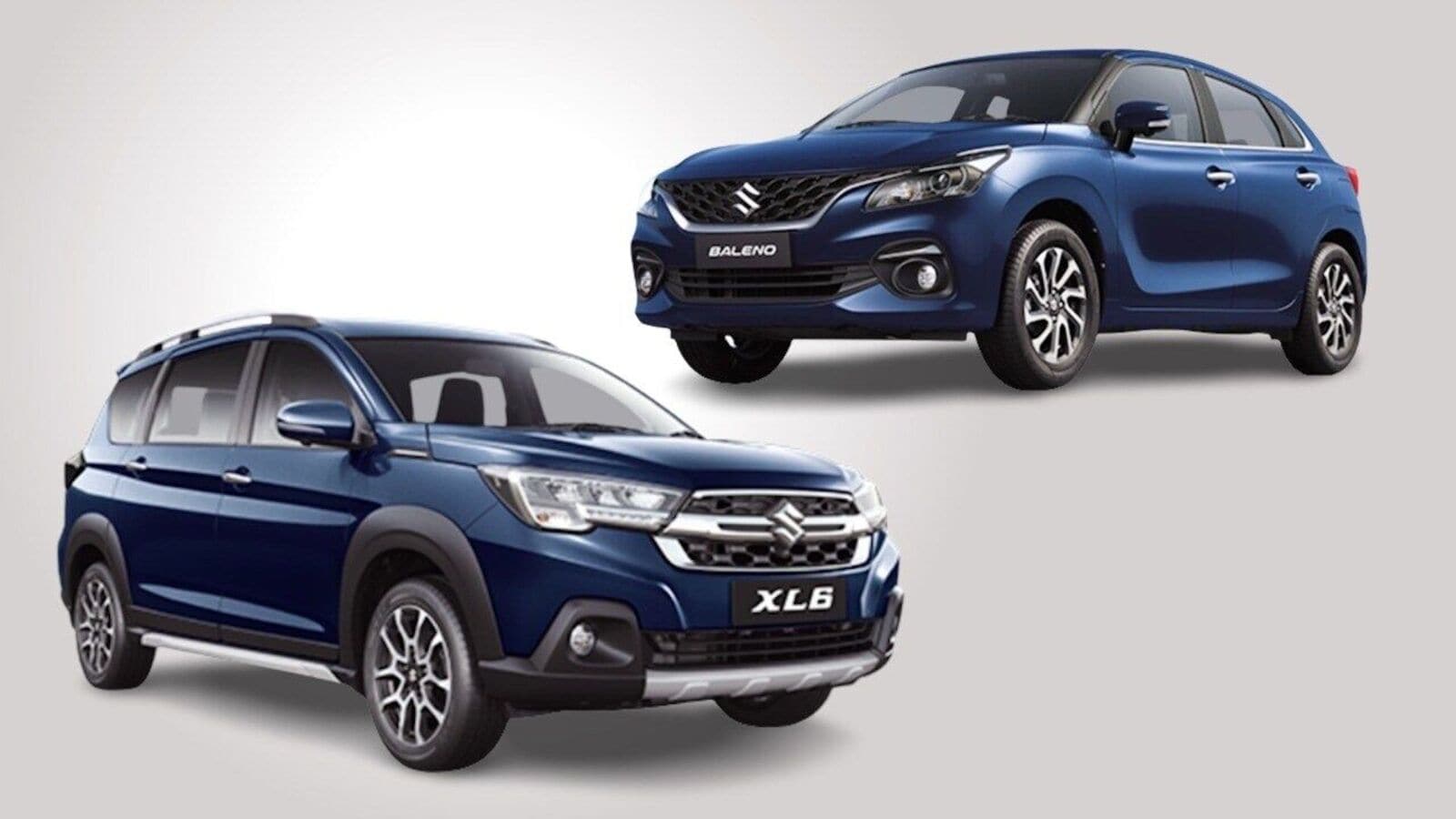 Baleno and XL6 became the first Nexa models under Maruti Suzuki to get CNG factory kits.

Maruti Suzuki on Monday launched the CNG variants of the Baleno and XL6 models. These two cars are now the first in the Nexa series to get CNG technology, even though Maruti has been offering CNG kits for over two decades. Highlighting the growing popularity of CNG, the company emphasized that even Nexa buyers prefer the lower running costs and lower emissions of such vehicles.

The Baleno CNG has been launched at an introductory price ₹8.28 lakh for the Delta variant, while the Zeta variant is priced at Rs ₹9.21 lakh. The XL6 CNG was launched only in Zeta variant and priced ₹12.24 lakh (all prices ex-showroom).

Maruti Suzuki has been supporting CNG technology for quite some time, especially after it ditched diesel engines altogether. The manufacturer’s first cars to get CNG were the WagonR, Alto and Eeco back in 2010. But with the introduction of S-CNG technology in the Baleno and XL6, the number of CNG models has now increased to 12. While the Baleno is one of Maruti’s best-selling models and is the market leader among hatchbacks, the XL6 is more premium version of the Ertiga, an MPV that already came with the CNG kit.

Both the Baleno and the XL6 have recently been updated and despite the significant changes to the exterior styling, the company has also expanded the list of features offered inside the cabin. This includes a 360-degree camera, a Head-Up Display, a new 9-inch digital touchscreen, an updated digital dashboard, and more. While the Baleno is powered by a 1.2-litre DualJet petrol engine, the XL6 gets a next-generation 1.5-litre K-series petrol engine.

Both the Baleno S-CNG and XL6 S-CNG can also be purchased through the Maruti Suzuki Subscribe program for a monthly subscription fee starting from ₹18,403 and ₹30,821 respectively.

Electric AWD ATVs from China? He bought one. That’s what turned out

The 2023 Jaguar lineup has received minor updates and additional equipment

Party to the 100th anniversary of Moto Guzzi

The world’s largest direct carbon capture from the air will reduce CO2 by 0.0001%