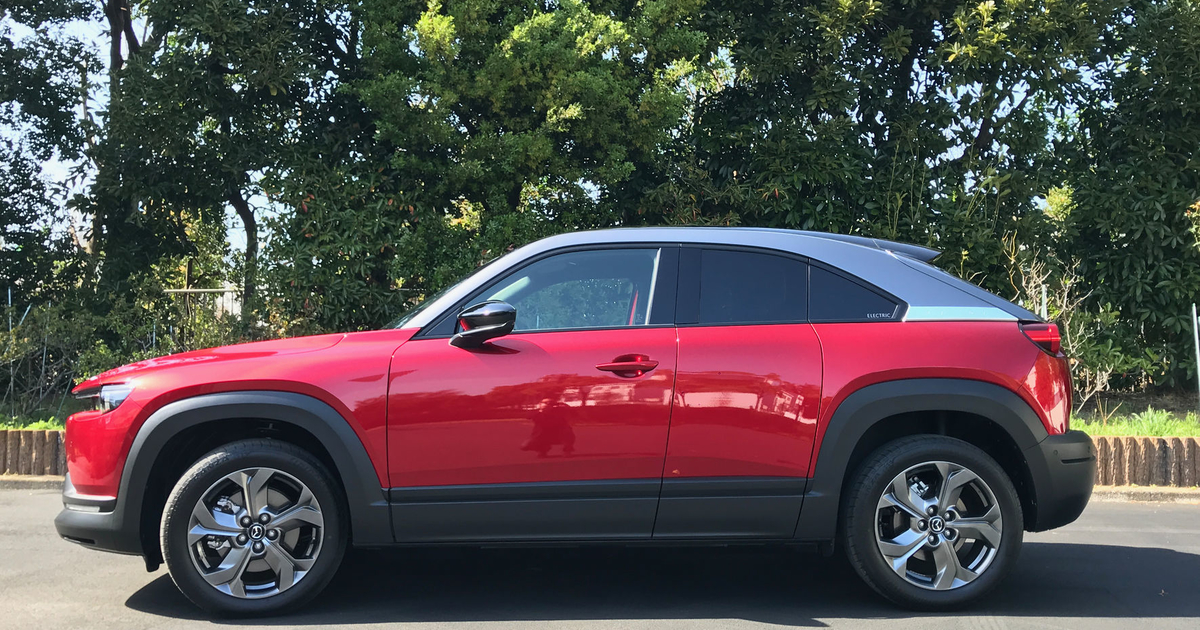 TOKYO – Mazda Motor Corp., navigation gentle shift to electric car era amid the launch of a new lineup of large crossovers, plans to finally unveil an updated mid-term plan in November to clarify its EV strategy and unveil a new “brand goal” that includes a roadmap to 2030.

The Hiroshima-based automaker had originally hoped to announce the overhaul last spring.

But the move has been derailed by renewed market uncertainty caused by the war in Ukraine, China’s continued pandemic lockdown and continued turmoil in the global supply chain.

Rapidly changing regulatory frameworks — exemplified by the new incentives for electric vehicles in the US Inflation Reduction Act — have added to the market’s unpredictable direction.

“It took a long time because there were so many changes,” said one executive familiar with the new plan. “We tried to absorb and consider all the changes for a clear road map.”

Mazda reports fiscal second-quarter earnings on Nov. 10, and an updated business plan is expected to be announced later in the month.

The new direction comes as Mazda prepares new crossovers, the CX-70 and CX-90 in the United States, as well as the CX-60 and CX-80 for Europe, Japan and other markets.

The Japanese automaker is also quickly making up for production losses earlier in the year and tilting production toward high-margin crossovers aimed at the key U.S. market.

However, Mazda still has a lot of catching up to do. The brand’s US sales fell 21 percent to 215,391 in the year to September, with the overall market down just 13 percent.

With a renewed business plan, Mazda will likely raise its expectations for electric cars, but not by much.

A strong proponent of internal combustion still sees a lot of uncertainty about demand for electric vehicles. Executives say U.S. dealers are also skeptical of short-term demand for battery-powered vehicles.

Mazda’s current goal is for it to get 25 percent of its global sales from battery electric vehicles by 2030. Such a forecast assumes the use of some other form of electrification in the balance of the portfolio.

Also discussed is a new “brand purpose” that complements the brand’s current motto of “having fun driving.”

The new credo, which has yet to be published, will focus on Mazda’s determination to put people “at the center of everything we do.” One executive called it “radically humanistic.”

The new medium-term plan stretches to 2030 and will prioritize revenue per car and profitability over volume. Under the current plan, Mazda said it expects global sales of all vehicle types to grow to 1.8 million units in the fiscal year ending March 31, 2026.

Assuming global volume is at or above this level in 2030, the plan is to have at least 450,000 electric vehicles by then. Mazda plans to achieve this with a new EV platform that will debut around 2025.

Mazda says it is still on track to revive its famous rotary engine in the current fiscal year ending March 31, 2023. It is expected to go into production early next year and go on sale first in Europe before the target date is fast approaching. , said the executive.

The rotary car debuts in a hybrid version MX-30.

The engine does not turn the wheels directly. It will act as a generator to recharge the battery. The battery will power an electric motor that propels the MX-30 just like an all-electric car.

The return of the rotary engine, once planned for Mazda’s 100th anniversary in 2020, took longer as engineers dealt with regulatory issues and worked to give the rotor some great performance even when it functions as a generator.

Among the verified qualities is the signature sound of the power plant and a more natural synchronization between pressing the accelerator pedal and activating the engine.

Rocket League adds the Ferrari 296 GTB to the item shop

Pricing for the 2023 Nissan Pathfinder, including the Rock Creek model, has been revealed