Motonewstoday.com
Home Technology Mercedes-Benz is urgently recalling 290,000 SUVs due to a brake problem in... 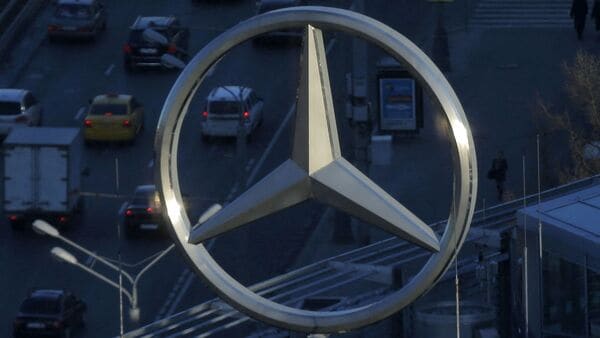 Mercedes-Benz’s latest recall in the US affects models such as the ML-Class, GL-Class and R-Class, which were built between 2006 and 2012.

Mercedes-Benz has published an urgent recall of its cars in the US, affecting 290,000 SUVs of various series. The recall affects models such as the ML-Class, GL-Class and R-Class, which were produced between 2006 and 2012. The German luxury car brand claims that the recall was initiated due to a braking problem that could lead to loss of braking ability. NHTSA has issued a driving ban notice for the affected models until their brake boosters are inspected and replaced if necessary.

Mercedes-Benz says these SUVs came with brake boosters that may have corroded after prolonged exposure to moisture. In the event of any corrosion, the structure of the internal components of the brake booster may crack, letting air into the brake system. This will reduce braking efficiency. The automaker also claims that with sufficient physical exertion on the brake booster equipment, a catastrophic failure can occur, which will lead to a complete loss of braking ability. Such an accident on a busy road can turn into a major disaster.

The automaker also said that in rare cases of very severe corrosion it may be possible that strong or hard braking can cause mechanical damage to the brake booster, causing the connection between the brake pedal and the brake system to fail. “In such a very rare case, it would be impossible to brake the vehicle with the brake pedal. Thus, the risk of accident or injury would increase. This problem does not affect the function of the parking brake,” – added the automaker.

Mercedes-Benz also stated that early signs of brake system malfunction include soft brake pedals or audible signs of air in the brake system. It also states that drivers must park these vehicles until they are inspected by an authorized dealer.

In India, the Nissan Magnite SUV received one lakh of bookings

Power leads the nine-car Portland IndyCar test despite the crash