Motonewstoday.com
Home Auto News Mercedes shows off the eActros LongHaul, which can travel up to 497... 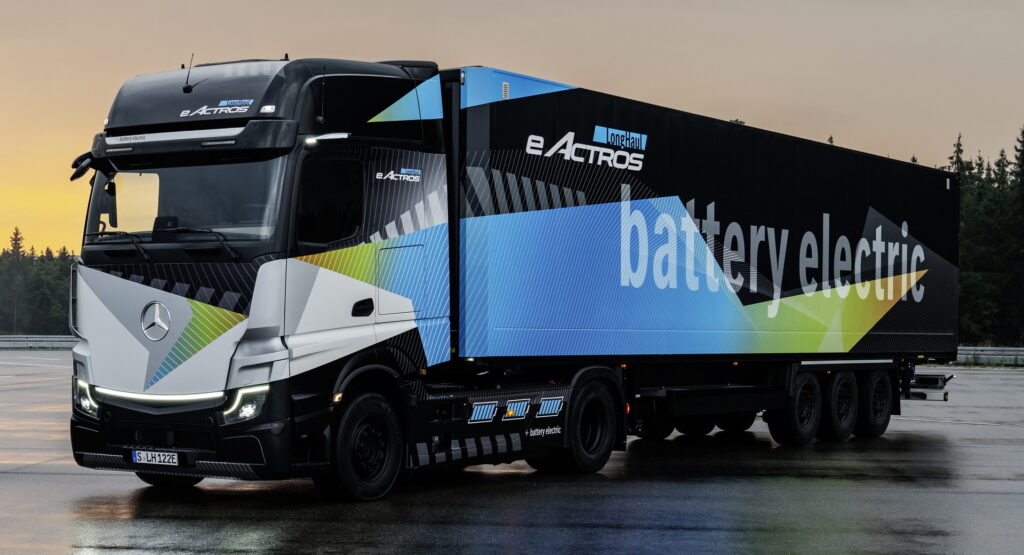 First announced in 2020, Mercedes has now unveiled the eActros LongHaul prototype, a heavy-duty electric long-haul transport truck that is being shown for the first time at IAA Transportation 2022 in Hannover, Germany.

How viewed earlier, the body features contour lines and LED light strips on the front. However, Mercedes says this is still a first look at what the production car will look like when it goes into production.

The really important thing, however, is performance. With a battery capacity of up to 600 kWh, the truck will have a range of more than 500 km (311 miles) on a single charge. Despite the large batteries, Mercedes says drivers will be able to charge their trucks from 20 to 80 percent in just 30 minutes thanks to special megawatt charging stations they’re testing. 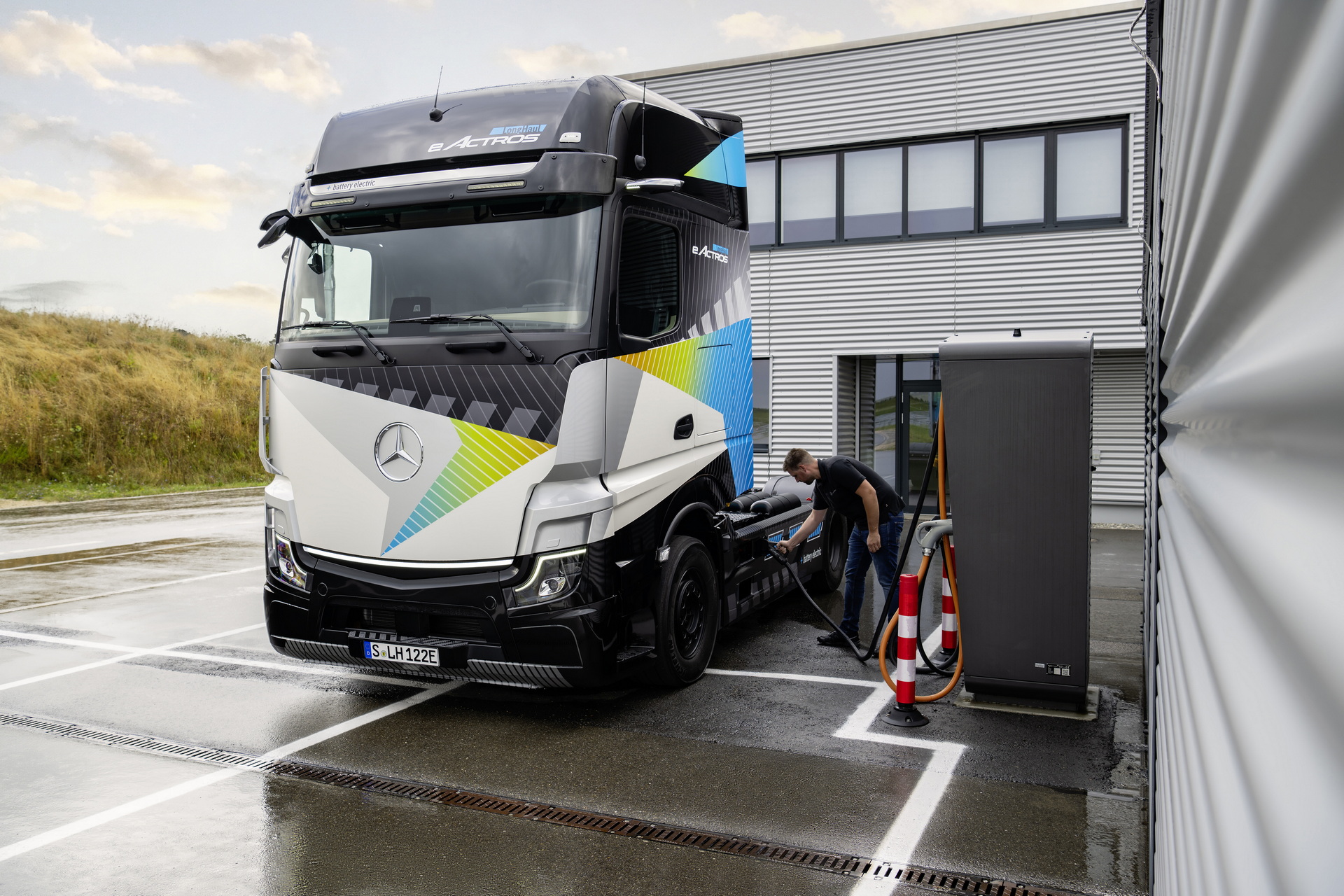 However, unlike a conventional tractor trailer, the eActros doesn’t have to do everything on its own. Mercedes says companies like Trailer Dynamics and Krone are developing the eTrailer. With their own batteries and power axles, these trailers can increase range eActros even further. Mercedes estimates that in this configuration the truck can travel more than 800 km (497 miles) on a single charge.

Alternatively, Mercedes says it’s also working on a rigid truck that combines a tractor and trailer into one. Even so, the batteries will have lithium-iron-phosphate to provide longer life and more useful energy. Indeed, the truck was designed to last 10 years and more than 1.2 million km (745,645 miles), just like its regular trucks.

The eActros will be the first fully electric truck produced at the Mercedes-Benz Trucks Wörth plant, where it will be produced alongside the conventional models. Production will begin in 2024.

Mercedes shows off the eActros LongHaul, which can travel up to 497 miles on...

Sideline entertainment for fans and spectators