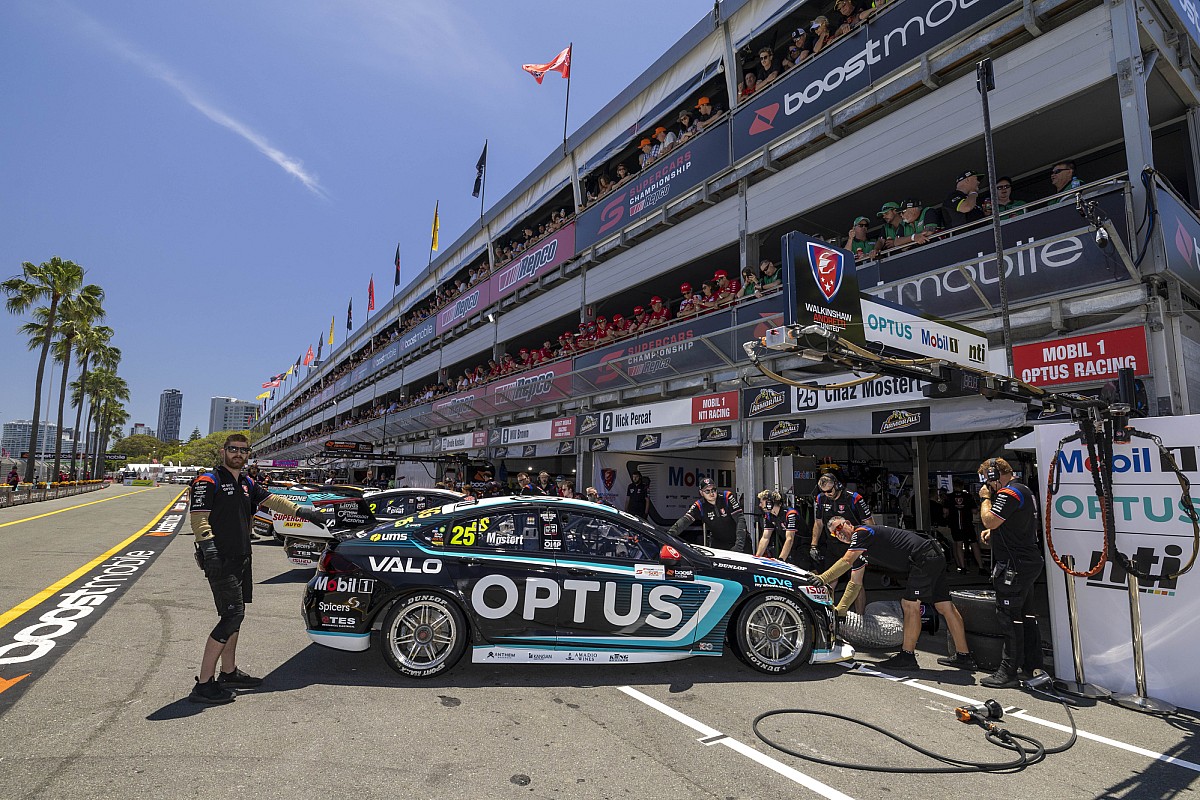 The new deal means Optus will follow Mostert and WAU through the GM/Ford split, with Mostert racing an Optus Mustang for the first two seasons of the Gen3 era.

Mobil 1, meanwhile, has already secured joint naming rights for both WAU cars for at least next season.

WAU not only faces the transition to a new generation car next season, but also looks forward to its long, storied partnership with GM.

A former Holden factory team that made the Holden Racing Team brand one of the most iconic in Australian sport, announced a high-profile defection from Ford earlier this year.

WAU will be part of five factory-supported Ford teams, spanning 11 Mustangs on the starting grid.

There is speculation the team will celebrate the end of the GM/Holden era with a special livery for Mostert and Nick Perkat’s cars at the 2022 Adelaide 500 in four weeks’ time.

Hello Ross! But should NASCAR ban Chastain’s last-corner wild move in the future?

Several dangerous Google Chrome security flaws have been fixed, so fix them now