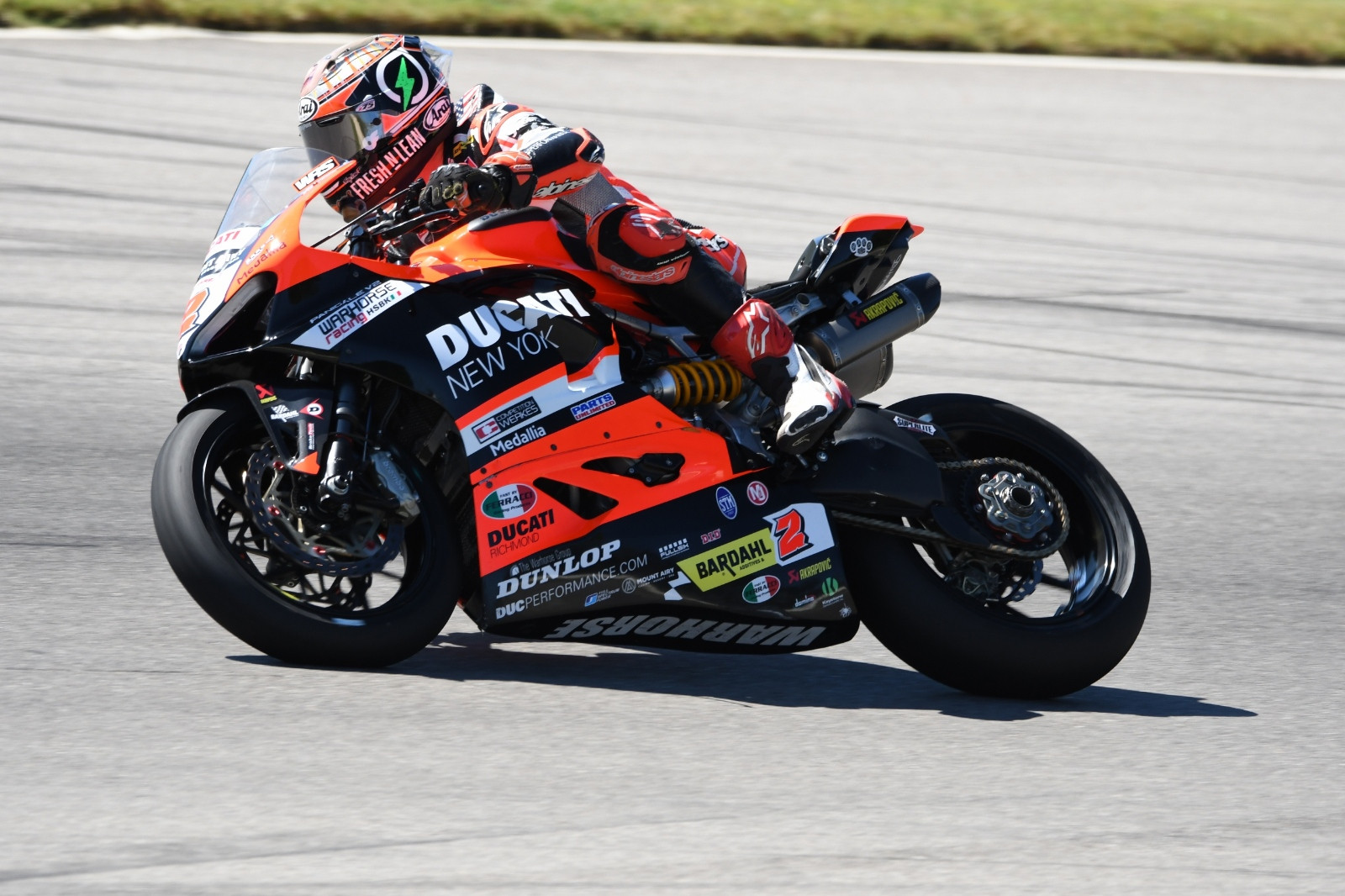 Four-time Superbike champion Josh Hayes crashed his Squid Hunter Yamaha YZF-R6 at turn three, red flagging the session. Hayes was taken to the track’s medical center and his condition was not immediately known.

Update: Hayes was taken to a local hospital with a suspected broken leg.

Google says it has blocked another major DDoS attack

Soon you can buy a “classic” Volvo P1800 in North America