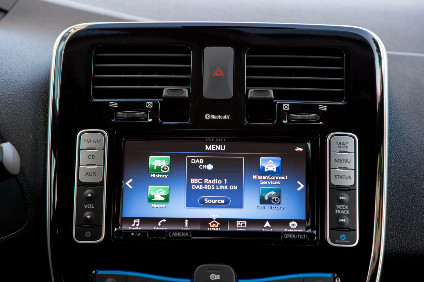 
Nissan Motor has unveiled a new prototype plant for the production of laminated solid-state batteries, which the company intends to sell from 2028 as part of its Ambition 2030 plan.

The facility was developed by the automaker’s research center in Kanagawa Prefecture to advance the development of solid-state batteries. A pilot production line will be set up at the Yokohama Automobile Plant in fiscal year 2024, allowing automakers to explore and optimize materials, design and manufacturing processes to full production by the end of the decade.

Nissan estimates that the cost of solid-state batteries could be reduced to $ 75 per kilowatt-hour (kWh) by fiscal year 2028 and to $ 65 per kWh in the next decade, making the cost of electric vehicles (EVs) comparable to internal combustion engines. . (ICE) vehicles.

A statement from Nissan said: “It is expected that all solid state batteries will become a game-changing technology to accelerate the popularity of electric vehicles. They have an energy density about twice that of conventional lithium-ion batteries, much less charging time due to higher charging / discharging performance and lower cost due to the possibility of using less expensive materials.

It expects to use batteries in a wide range of car segments, including pickups.

Why the name McRae returns to Irish soil – DirtFish

Bentley Batur is shown, previewing the design language of the brand’s electric future