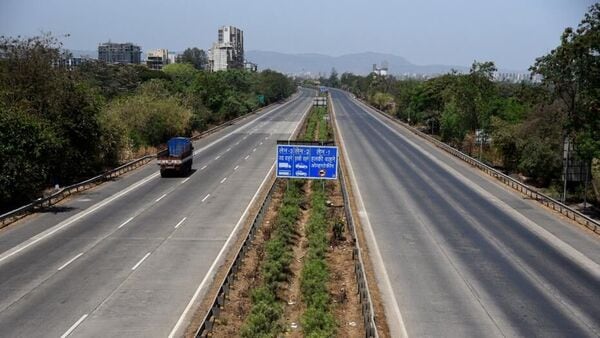 (Also read: Tesla may benefit from the production of electric vehicles in India: Nitin Gadkari)

Speaking about the strategy, the Minister of Road Transport and Highways stressed that it is necessary to build world-class road infrastructure on time and purposefully. He tweeted that the government is looking to expand its national road network across the country by building 18,000km of roads in 2022-23 at a record speed of 50km a day.

The plan was unveiled after construction of India’s national highway slowed to 28.64km a day in 2021-22 due to interruptions related to the Covid-19 pandemic, and a longer-than-usual monsoon in some parts of the country. Back in the 2020-21 fiscal year, the pace of construction of national roads in the country reached a record 37 km per day.

Who else thinks automakers ’websites are too difficult to navigate?